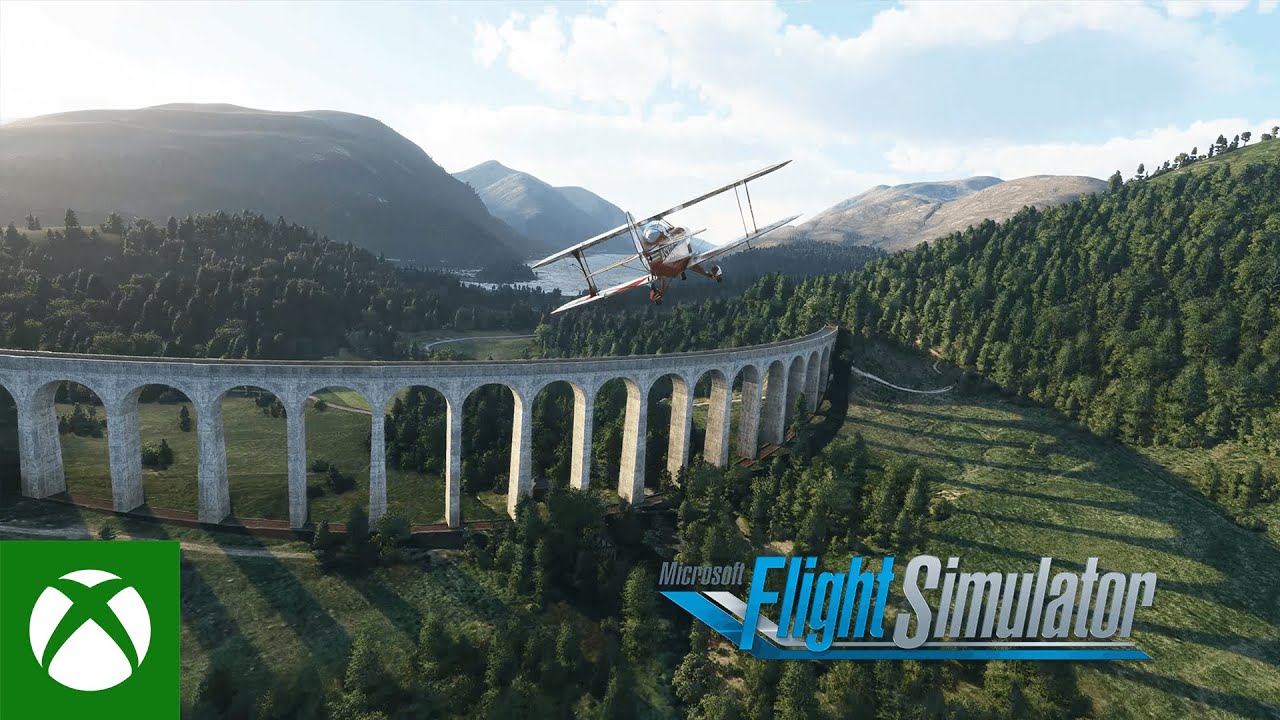 Asobo Studio has been hard at work, adding over 70 custom points of interest throughout the UK. The trailer above shows numerous highly-detailed, iconic landmarks such as Stonehenge, Salisbury Cathedral, Spinnaker Tower, Buckingham Palace, and many more. The update also adds in a few activities, including an Iconic Flight in the Northern Isles, and two Landing Challenges: One up north on the Shetland archipelago, and another in Southeast England.

To download the update, make sure your game is up to date and head to the in-game marketplace and look for the UK & Ireland bundle.