It’s good news for Xbox Elite Series 2 controller owners. Microsoft has decided to extend its warranty for the premium gamepad following reports from users who were experiencing issues. As of today, the 90-day warranty has been increased to a full year. 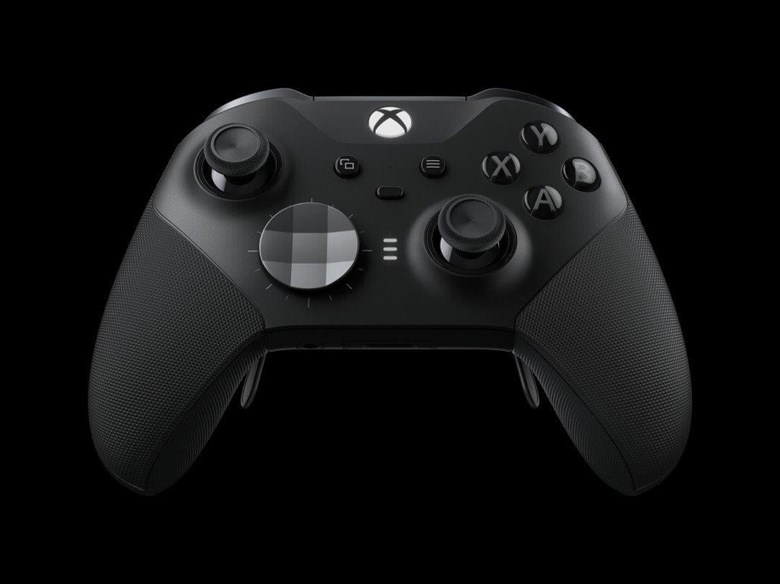 In an update posted over on the Xbox Support website, Microsoft says, "We’ve received claims that a small percentage of our customers are experiencing mechanical issues when using their Xbox Elite Wireless Controller Series 2. To ensure your satisfaction, we’re extending the warranty coverage period on Elite Series 2 controllers from 90 days to 1 year from the date of purchase.

The Elite Series 2 launched in November 2019, and just a week later, hundreds of users were complaining about the controller across the internet. Many were hoping that the Series 2 would be an improvement on the original Elite Series controller, which was plagued with durability issues. However, players were soon reporting problems such as buttons sticking, button presses not registering, connectivity drops, and more. Microsoft later issued a statement saying that it was aware of the issues players were facing with the premium pad and was investigating.

Earlier this week, an ongoing class-action lawsuit against Microsoft surrounding stick drift with its controllers was updated to include the Elite Series 2. The filing claims a large number of Xbox users have experienced analog stick drifting issues across a range of Xbox controller models, and alleges that Microsoft knew about the problem but failed to inform its customers about the defect.