The Xbox team has dropped a new video of an official unboxing of the Xbox Series X|S controllers, in Carbon Black, Robot White, and Sports Blue, and covering everything from the new D-pad to the improved ergonomics. 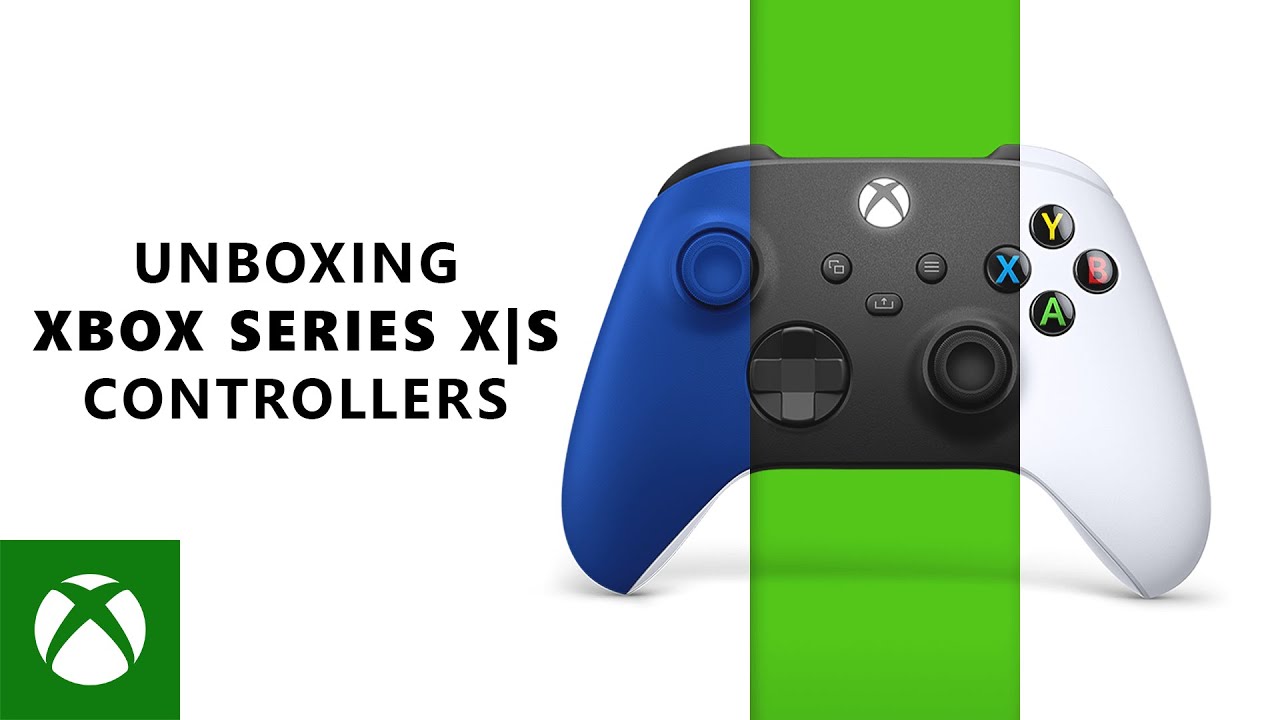 It’s Ryan Whitaker, lead designer of the Xbox series X|S controller, Malik Prince, Xbox MVP, and Tara Voelker, the Xbox Accessibility program manager, giving their thoughts on the controllers. They run through the new share button, the new D-pad, the improved ergonomics, and everything else in the box. Whitaker gives some technical details, and mentions how the team wanted to make use of the in-built muscle-memory players would already have. These controllers will feel “familiar, but even more comfortable than you remember,” Whitaker comments, while Prince adds that they also feel “slightly advanced.” The Xbox Series X|S controller is actually a little smaller than previous Xbox controller, and Whitaker says that since “the Xbox One controller fit the 5th to 95th percentile of hands… we wanted to make sure that this one fit the 3rd to 95th percentile,” making a big difference to a number of players. It also features a matte and “micro-bump” texture. Voelker comments on the colours of the buttons, mentioning how they will improve the experience for players with dyslexia.

Whitaker adds that the facets of D-pad aren’t at the same level, but rather, the diagonals have been put down “just a few millimetres” while the middle of the d-pad is lower to give your thumb a “home position.” Voelker describes the D-pad as “a hybrid of the old D-pad and the Elite D-pad.” The team then goes through the rest of the contents of the box, which in this case, included vouchers for 14 days free of Xbox Game Pass Ultimate.

The Xbox Series X|S is out in just over a week, and Microsoft has already celebrated that fact today with another video “kicking off a new generation of play” and the announcement of a global livestream taking place on launch day. Just a few weeks ago, Microsoft also unveiled the Power Your Dreams campaign and Xbox Series X|S launch trailer, while Sony recently followed suit, debuting the official PS5 global launch advert just days ago.