During Samsung’s Unpacked event, the Korean tech giant announced that it would be working alongside Microsoft on a cloud-based game streaming experience which will likely have Samsung incorporating Project xCloud into its devices. 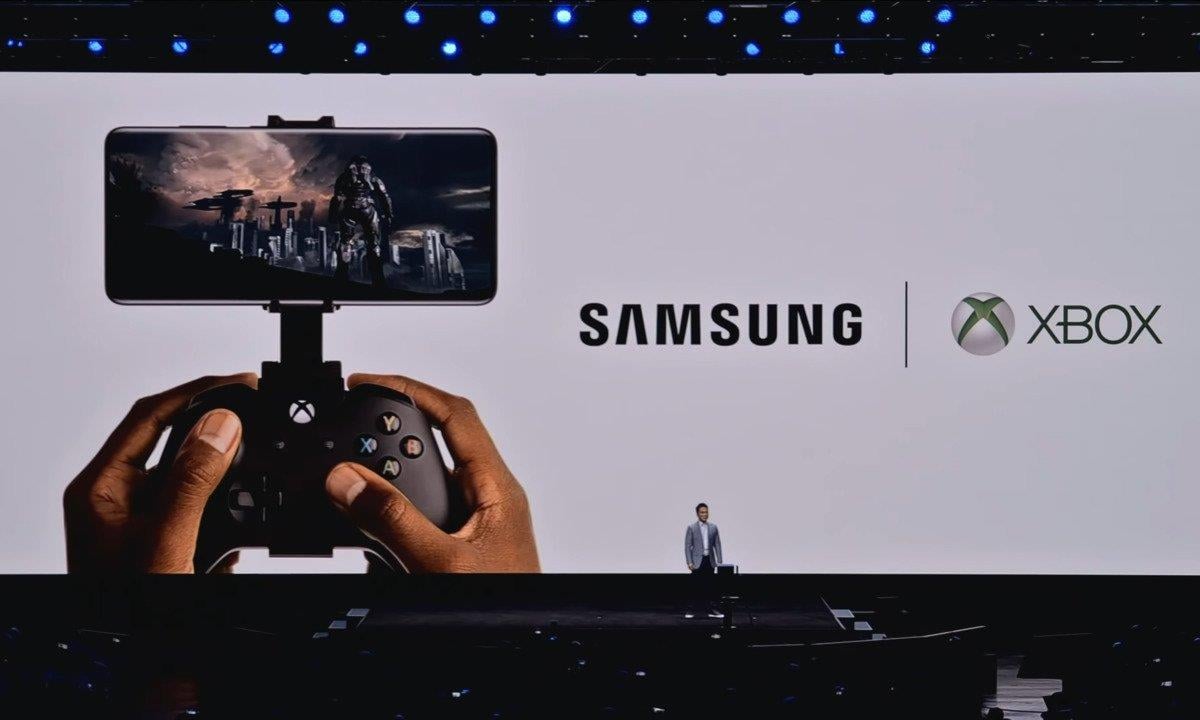 After announcing that Forza Street would be coming to Samsung Galaxy devices, David Park, Samsung’s head of US mobile marketing said on stage, “This is just the beginning of our partnership with Xbox. Both Samsung and Xbox share a vision for bringing great gaming experiences to mobile players around the world. With our 5G enabled portfolios and Microsoft’s rich history in gaming, we are working closely together on a premium cloud-based game streaming experience.”

Not much more is known about what the two are working on. Details at the event were pretty light, but in a statement provided to The Verge, Microsoft’s head of Project xCloud, Kareem Choudhry said, “Having partners join us on our journey to delivering high-quality game streaming to players is of the utmost importance. We’ve seen positive feedback from Project xCloud preview participants testing a range of Galaxy devices, and it will only get better as we continue to work closely with Samsung on refining the experience. It’s an exciting time to be working on Project xCloud, and we can’t wait to share more about our work with Samsung later this year.”

Microsoft recently expanded it’s Project xCloud preview to Canada and has continuously been adding new titles to the programme. A full service is expected to launch later this year, possibly alongside the Xbox Series X. We most likely hear more on Project xCloud and Microsoft’s partnership with Samsung in the coming months.