Back at E3, Microsoft announced it had acquired four new studios and created a brand new one. This was big news, signaling to everyone in the industry that Microsoft recognized its lack of first-party support and was moving to fix it. Game development takes time, so we haven’t yet even begun to see the fruits of those partnerships, but to ensure Microsoft couldn’t be accused of letting things sit idly in the meantime, it decided to pick up two more: Obsidian and inXile. 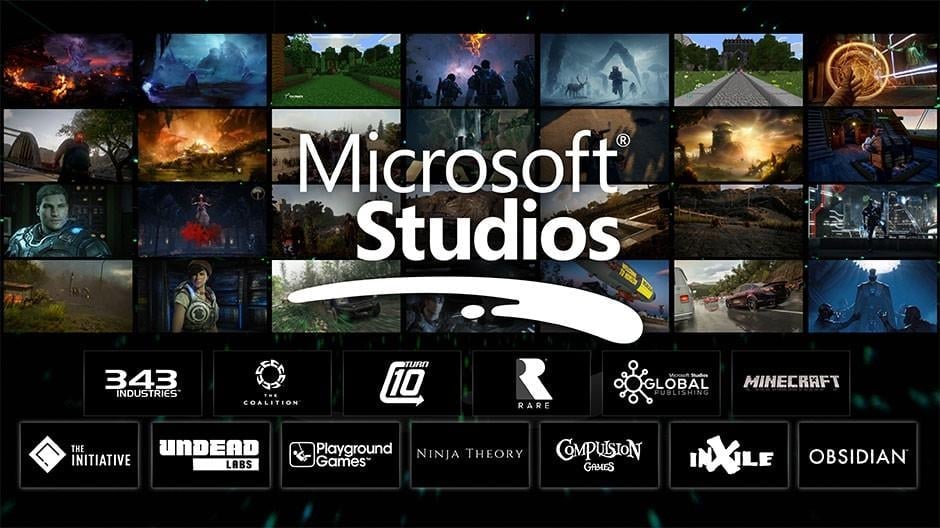 Obsidian most famously developed Fallout: New Vegas . They also in recent years had a game in development for Microsoft called Stormlands though that project never got off the ground before it was cancelled in 2012 according to Kotaku. The Kotaku article goes on to detail how Obsidian took to Kickstarter to make its own way, but in recent years things haven’t gone so well. Their two latest titles, Pillars of Eternity and its sequel, have been critical and hardcore darlings, but have apparently failed to strike it big and that means Microsoft was there to help. Together, we can expect Obsidian to now have the support it needs to create huge western RPGs for Xbox and PC.

inXile is also a PC developer from the West that focuses on RPGs. Their latest title was the fantastic and unique Torment: Tides of Numenera , a game I gave a 4/5 to in our official site review. That game featured a unique take on storytelling in this day and age that harkened back to classic RPGs, playing as much like a novel as a game in the best way possible. The developer is currently hard at work on Wasteland 3 , an RPG with tactical combat a la XCOM . Microsoft’s support should hopefully ensure the developer has everything they need to make a fantastic product if Wasteland 2 is any indication of the developer’s skills (it’s pretty great too).

These two developers mark a total of 13 developers working for Microsoft, with multiple games in development by many of them. These two will undoubtedly continue to produce RPGs, and that’s in addition to the RPG we already know is coming from Playground Games (rumor says that game is Fable ). It’s a stark change from the Microsoft of recent years that focused on outside deals to get exclusives, and no doubt many of us are excited for what the future will bring.