This makes no sense. They really should of stopped at the first movie. What can they offer with a 4th? I thought the story was all wrapped up. Shit, I thought it was wrapped up at 1 but what do I know.

Get ready to re-enter the Matrix. Lana Wachowski is set to write and direct a fourth film set in the world of “The Matrix,” with Keanu Reeves and Carrie-Anne Moss reprising their roles as Neo and T…

This one needs to pretend 2 and 3 didn’t happen and make a decent sequel to the first. But yeah, really no need to make any after the first. But hey we have a new Bill and Ted Excellent Adventure to look forward to, so we got that going for us…
https://www.imdb.com/title/tt1086064/

This one needs to pretend 2 and 3

I pretend they don’t exist. It’s amazing how bad the sequels were. I was just watching a YouTube video on why new action movies suck and it referenced the sequels. The fights in the first one had gravity to them as you didn’t know what Neo was and if he could overcome the Agents. Once you learned Neo was basically a god and indestructible the fights were boring and just more of a dance. Plus, the story just got silly.

Here’s the video I was talking about. 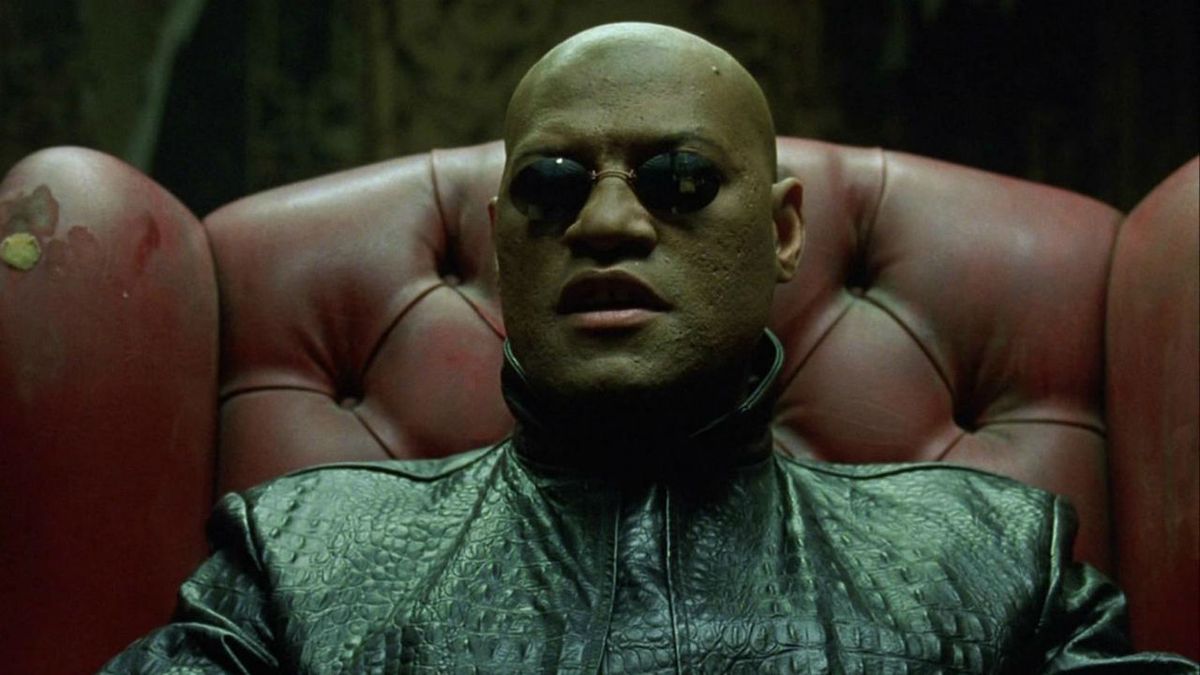 The Matrix 4 will reportedly include a younger Morpheus, despite Neo and...

Are those Michael B. Jordan rumours about to come true?

I liked the films.
I’m hopeful.
Fuck all y’all.

I’m psyched only cause my wife hates the films(really bad) so it’s another one I can put on and chase her out of the room!

I’ll definitely see it but I have low expectations

I’m not holding out much hope either. It’s a shame as the first Matrix is a masterpiece. Not only was it an incredible action movie but it also changed the way action movies are filmed. The whole bullet time was just mind blowing. Very original in every aspect of the movie.

I still remember how blown away I was the first time I watched the Matrix. I somehow had no idea what it was about other than being the new “hot action” movie. The very first scene with Trinity blew me away and it was a non stop thrill ride the entire time. The moment Agent Smith appears. He was so odd and you knew something was off about him. Then he says “your men are already dead…”. When Trinity jumped in mid air to kick the cop and paused… WTF? Then run up the side of the wall dodging gun fire? It’s just an amazing scene.