Black Friday is coming to the Ubisoft Store early this year. Starting today and running until December 2, you can grab Ubisoft games for discounts of up to 90% off. The sale is an opportunity to grab huge savings on some of this year’s biggest Ubisoft games, including up to 50% off Ghost Recon Breakpoint, up to 70% off The Division 2, and up to 40% off Anno 1800.

That’s just the tip of the Black Friday iceberg. You can jump into the tense firefights and tactical destruction of Rainbow Six Siege for up to 60% off and enjoy the same 60% discount if you want to begin an epic saga across Ancient Greece in Assassin’s Creed Odyssey, or reclaim the post-apocalyptic world of Far Cry New Dawn.

The discounts go all the way up to 90% off Might & Magic: Heroes VII (Full Pack or Complete Edition), and you’ll also find savings of up to 67% off Ubisoft merchandise. It all ends December 2, so head to the store or read below to see what’s on sale.

Ghost Recon Breakpoint – Save up to 50% 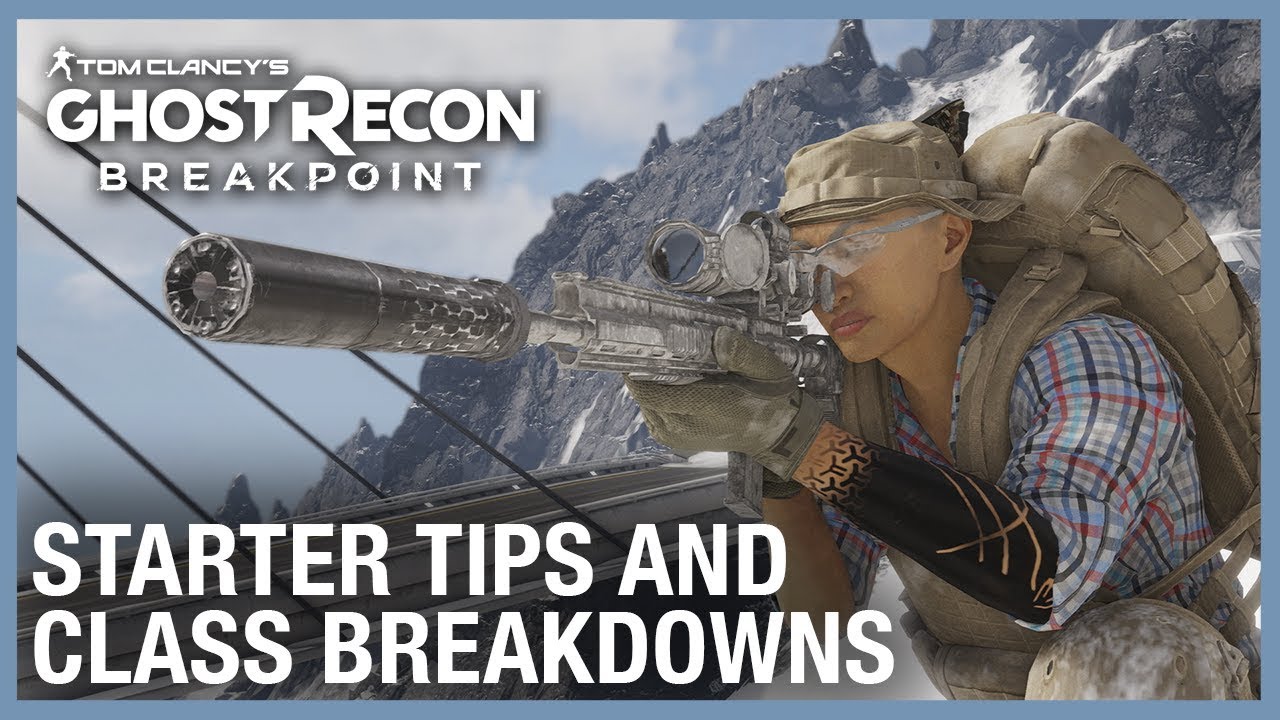 Get ready to test your mettle against a wide variety of lethal drones and elite commandos in a vast, beautiful open world. You can tackle Ghost Recon Breakpoint as a lone Spec Ops soldier or with up to four players in co-op, and you can snag the Standard, Gold, or Ultimate Editions for up to 50% off during the sale.

For more deals and discounts on Ghost Recon Breakpoint, visit the Ubisoft Store. 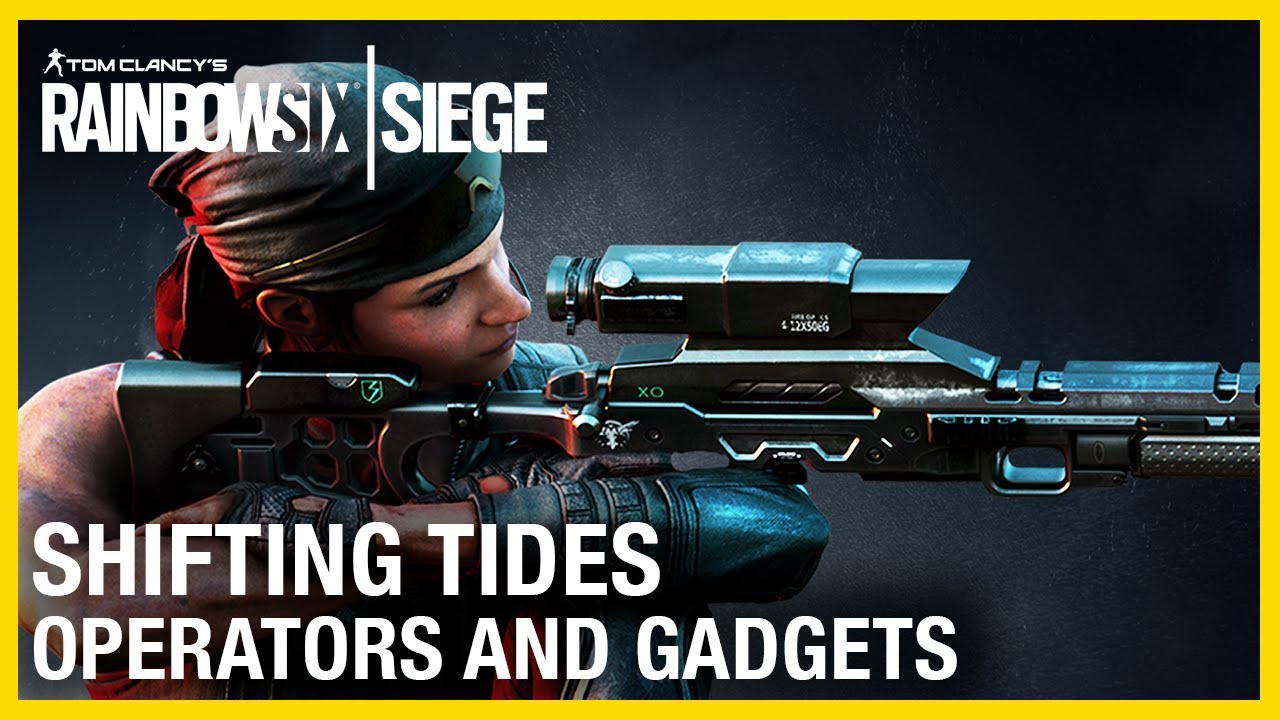 What began as a tense cat-and-mouse game between Attackers and Defenders has ballooned into a global phenomenon, with tens of millions of players going head-to-head in lightning-fast, environment-wrecking firefights. Continual updates have given the game more than 50 unique Operators and 20 maps, and you can jump into the Standard, Deluxe, Gold or Ultimate Edition (which includes all Operators from Years 1 through 4) for up to 60% off.

For more deals and discounts on Rainbow Six Siege, visit the Ubisoft Store. 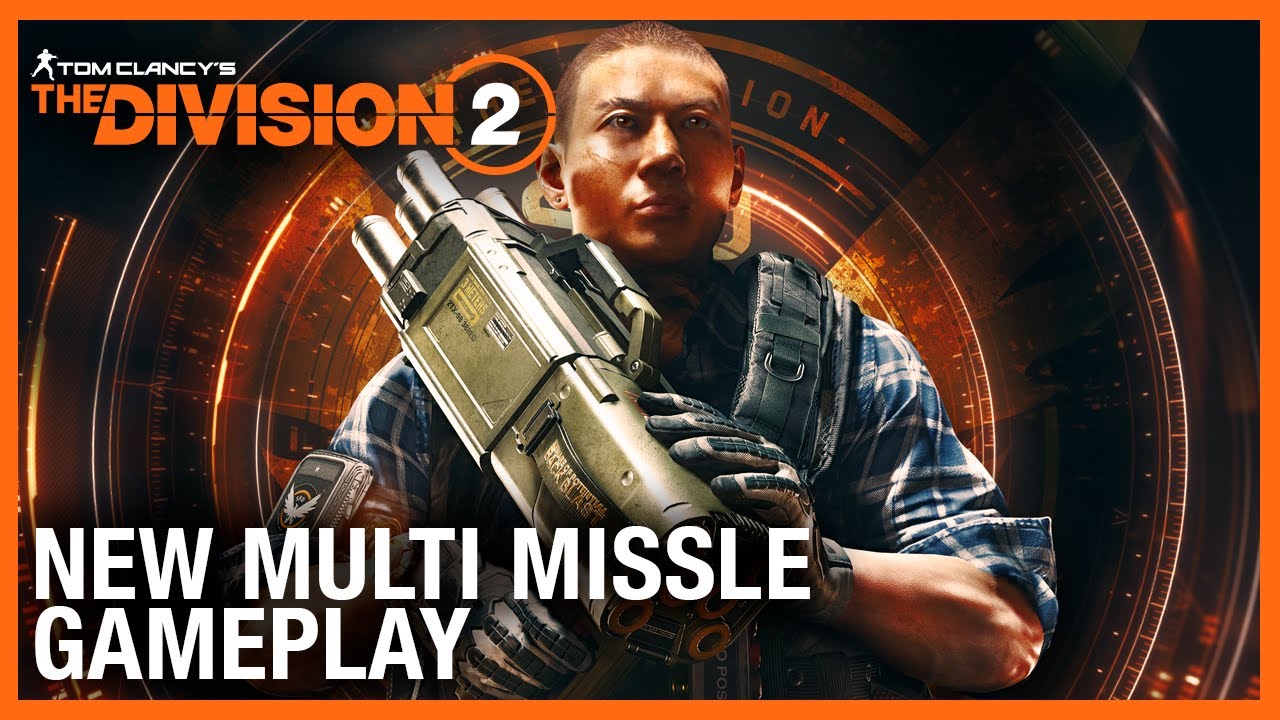 Do you have what it takes to restore order to post-collapse Washington, DC? And then to save the city again, once the campaign is complete and the elite Black Tusk mercenaries show up to try and take it all back? Find out by getting The Division 2 Standard, Gold, or Ultimate Edition for up to 70% off.

For more deals and discounts on The Division 2, visit the Ubisoft Store.

Assassin’s Creed Odyssey – Save up to 60% 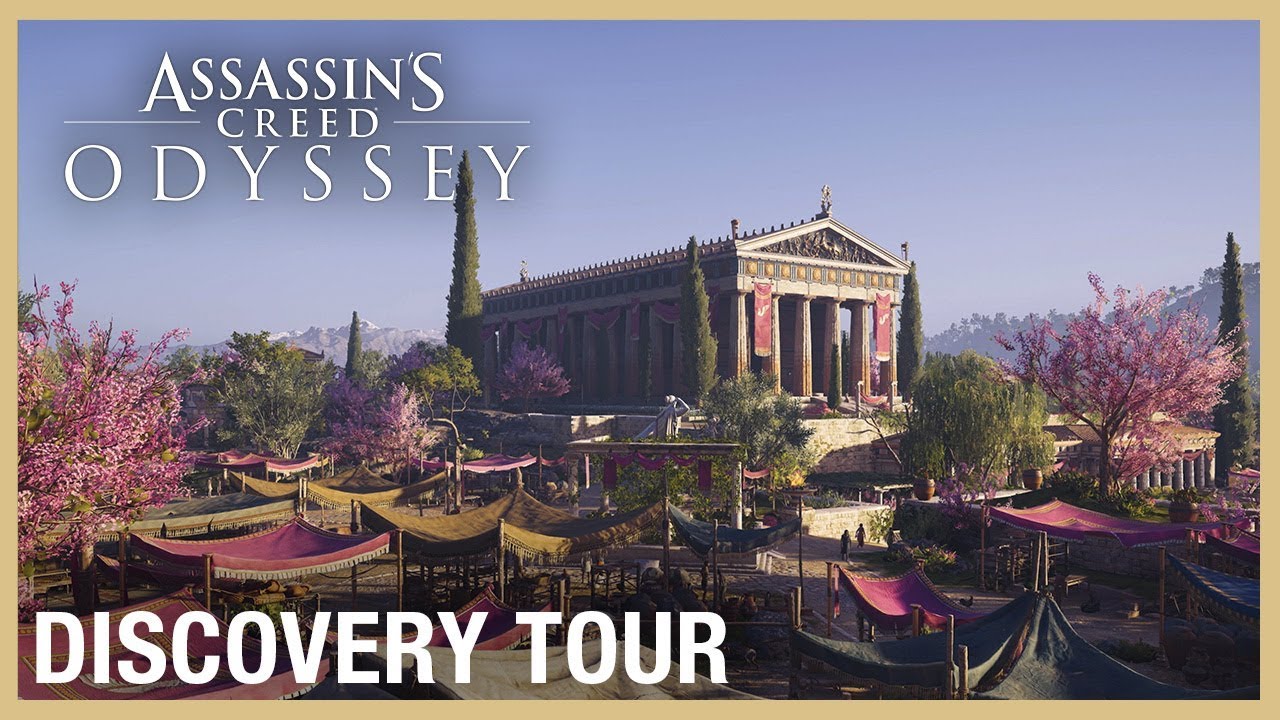 With Ancient Greece in the grip of the Peloponnesian War, the time is ripe for you to write your own legend across the Mediterranean as a fearsome misthios . From Athens to Sparta and all points in between, Ancient Greece is yours to explore in an epic adventure. And you can get started with the Standard or Digital Deluxe Editions, or go all-in and visit other realms with the Gold and Ultimate Editions (which include the Season Pass and the Legacy of the First Blade and The Fate of Atlantis post-launch story arcs), all for up to 60% off.

For more deals and discounts on Assassin’s Creed Odyssey, visit the Ubisoft Store. 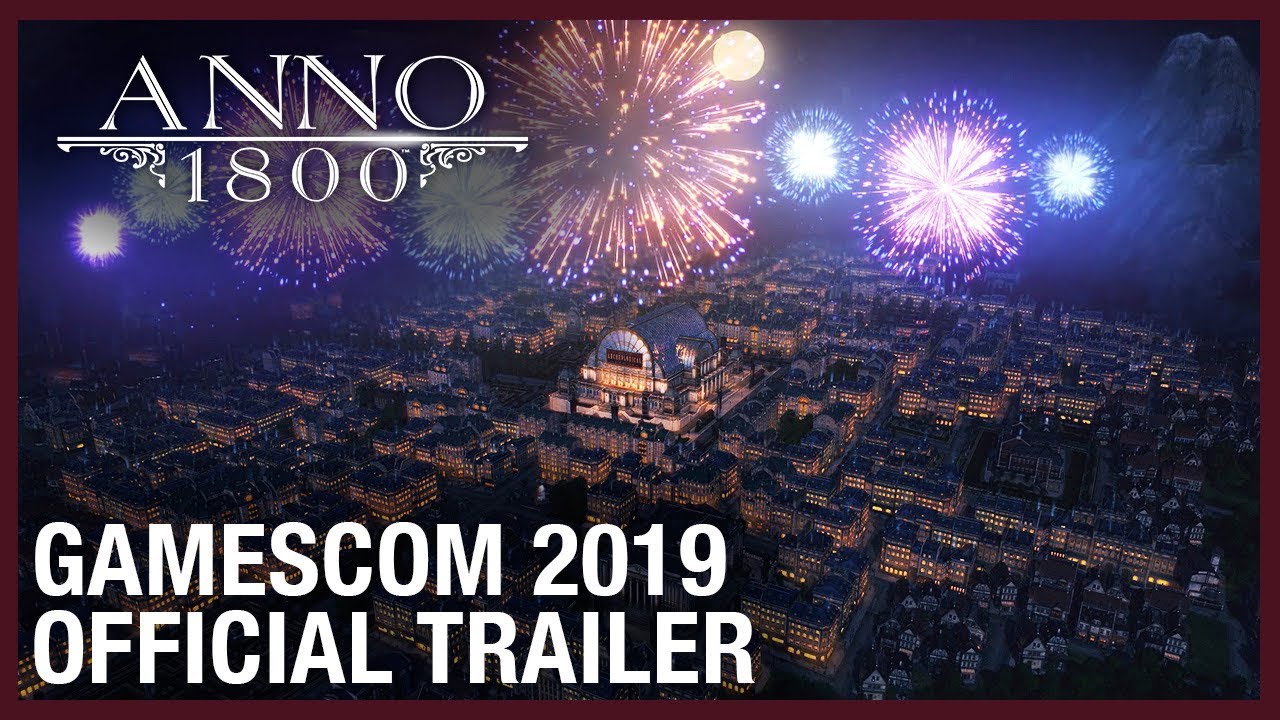 Build your own empire in Anno 1800 as the city-building series leaps into the Industrial Age. Shape the course of history by founding new cities and settling new lands, then grow your empire through shrewd urban planning and savvy production strategy. Break ground by grabbing Anno 1800’s Standard, Deluxe, or Gold Editions for up to 40% off.

For more deals and discounts on Anno 1800, visit the Ubisoft Store. 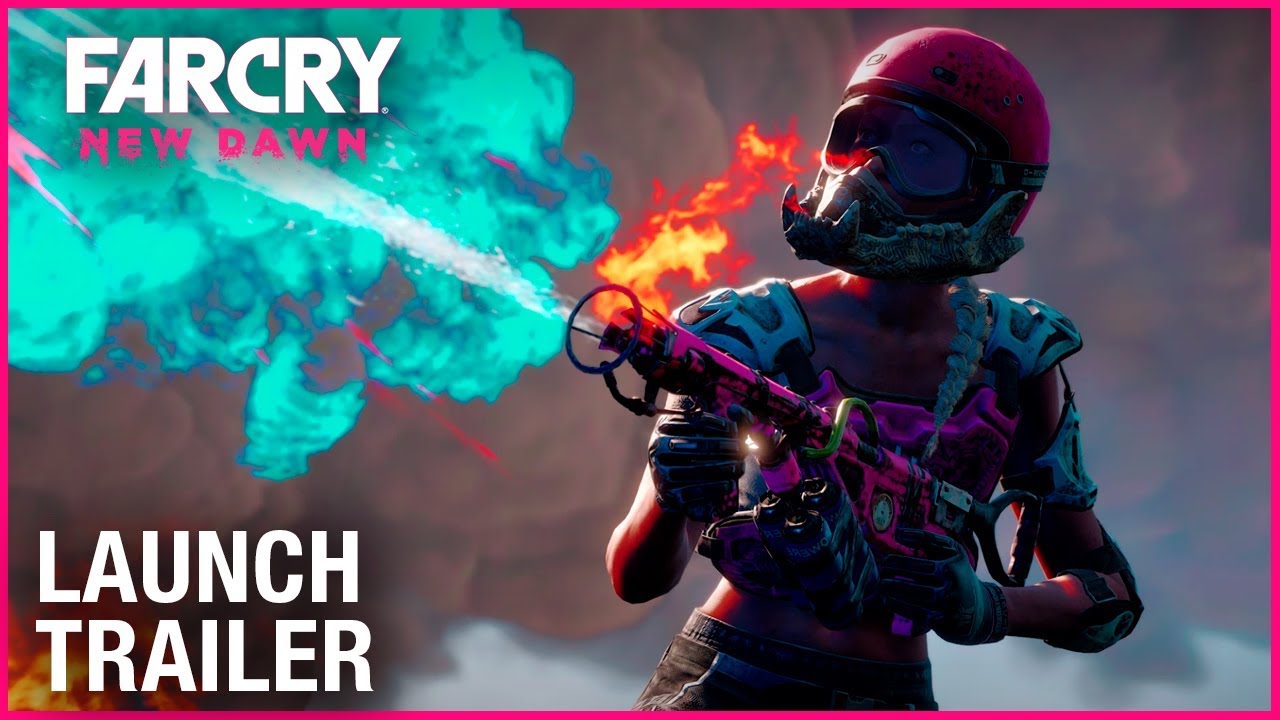 Emerge into a vibrantly colorful post-apocalyptic world in Far Cry New Dawn, and rescue Hope County from a new threat in the form of the vicious Highwaymen. Create your own makeshift weapons and vehicles, form alliances with human and animal friends, and bring peace to a lawless new frontier, all for up to 60% off the Standard, Deluxe, and Complete Editions, or 70% off the Ultimate Edition. 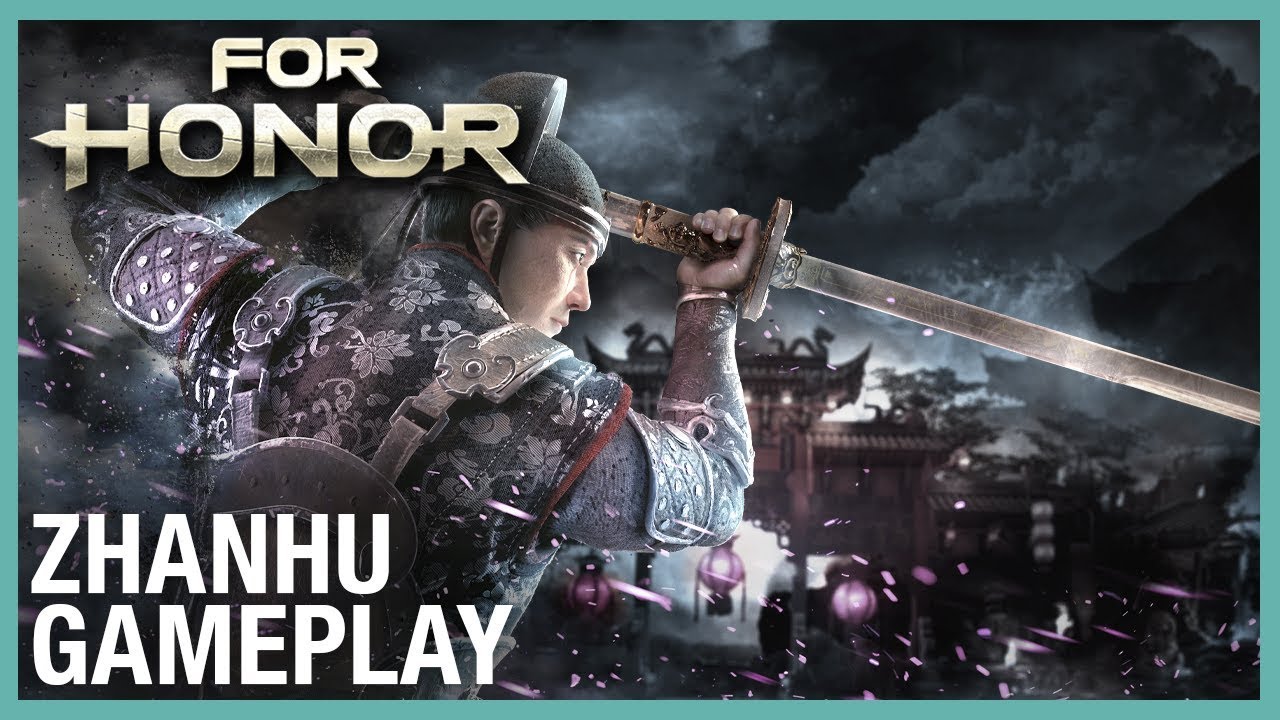 Fight for the glory of the Knights, Vikings, Samurai, or Wu Lin in action-packed melee combat matches where technique is everything, and outsmarting your opponents is the key to victory. The Standard Edition is on sale for up to 67% off, as is For Honor Marching Fire, which includes the base game and the Marching Fire expansion, featuring the new Wu Lin faction and new game modes.

For more deals and discounts on For Honor, visit the Ubisoft Store. 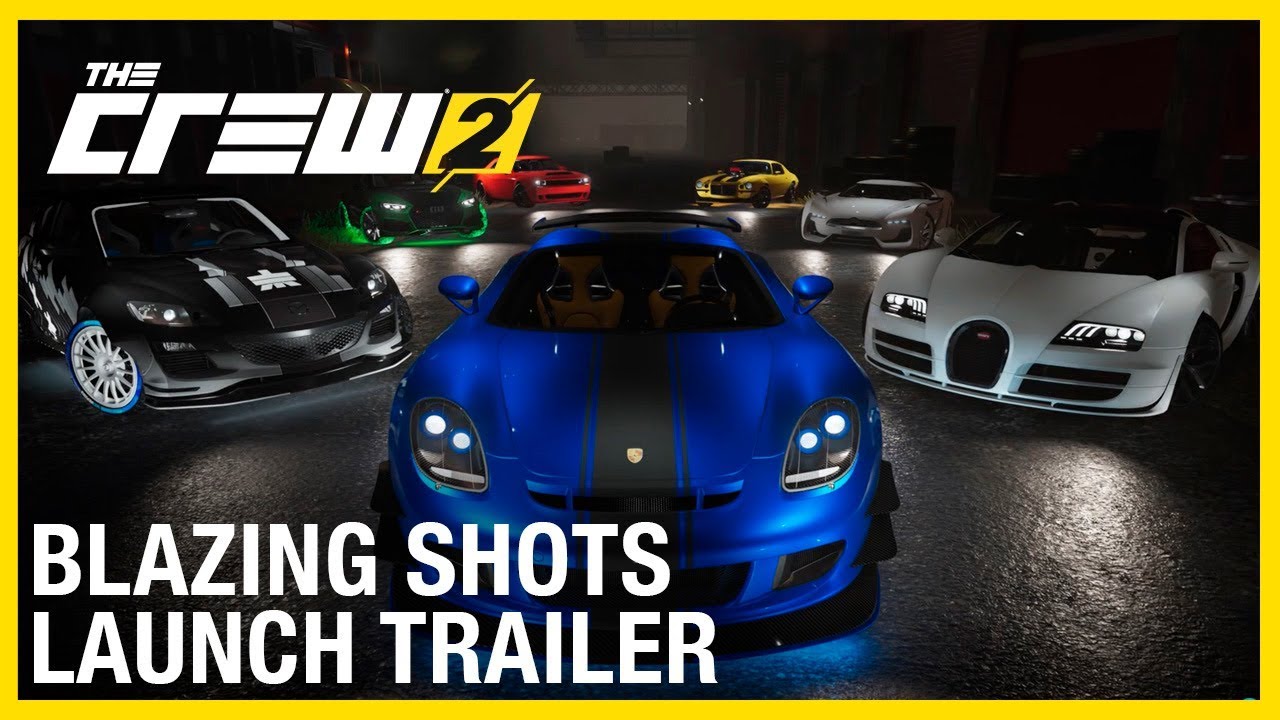 The entire USA is your motorsports playground in The Crew 2, which lets you explore and compete across its gigantic open world in cars, trucks, boats, and even planes. Four free updates – including the just-released Blazing Shots update, which adds 12 new vehicles and new underglow vanity items – have brought even more features and events to the world, so get ready to jump in with the Standard, Deluxe, and Gold Editions, all available for up to 75% off.

For more deals and discounts on The Crew 2, visit the Ubisoft Store.

There are a lot more deals available now on the Ubisoft Store, and more to come, so be sure to check back throughout the week to see all the discounts.

Would Div 2 be worth picking up this late on PC?

For the price I’d say hell yeah. It’s still a fun game and they keep pushing updates. Div 1 was rocky at the start and Div 2 followed suit but I feel they’ll get it right just like they did Div 1