Destiny 2's future looks a bit different than the past due to some limitations, according to Luke Smith.

Yesterday, Luke Smith was on a Twitch gaming show where he fielded questions about Destiny 2: Beyond Light, making some news about something coming later in the year, transmog, where he confirmed we don’t have to keep armor in the vault until that system arrives, which is good to hear.

But I wanted to focus on another comment he made in regard to the size of Beyond Light compared to past expansions. While he said that it was bigger than Shadowkeep, it was smaller than Forsaken, which seems fairly clear now that we’re getting Europa and only half the Cosmodrome, plus a much shorter list of new exotics.

Past that, however, he also said that it was unlikely that given their current schedule, ie. seasons and yearly expansions, they probably will not make an expansion as big as Forsaken again. Why? Because Forsaken was made when they were still under Activision and had two support studios, High Moon and Vicarious Visions, helping them out. Luke said that they actually had double the workforce on Forsaken that they do now.

On the one hand, it’s impressive how much Destiny is putting out with a team half the size of that era and no support studios, now that they’ve set out on their own, and my excitement for Beyond Light is certainly not diminished at all. 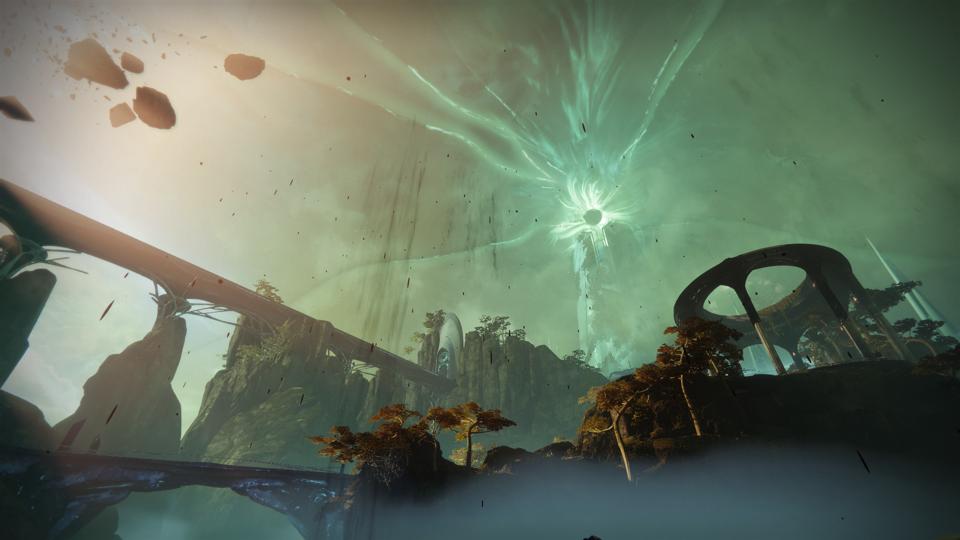 Destiny 2960×540
On the other hand, it is somewhat dispiriting to know that the Activision deal did have clear benefits and produced a beefier product due to additional support, something that now simply cannot be replicated with Bungie going independent due to new limitations. So we know now that The Witch Queen and Lightfall, the next two expansions, will also still probably not reach Forsaken size. Nothing will, perhaps, short of a Destiny 3, should that ever actually exist.

It’s put Bungie in a bit of a weird spot. Beyond Light is smaller than Forsaken yet costs more, and now they are also selling Season of the Hunt separately on top of it. In many ways it seems clear how unhealthy the Activision deal was and why Bungie wanted out, and yet zooming out, we are at least now seeing the benefits of what that kind of massive backing was able to do for the franchise.

This is not to say that Destiny isn’t going to continue to be good or enjoyable in the future, but it is sort of a wake-up call to manage expectations about the coming era of Destiny where there will just be a bit…less overall, compared to when the game was under Activision, first in year one with two full DLCs ending in Forsaken, then in year two with three pretty meaty seasons. 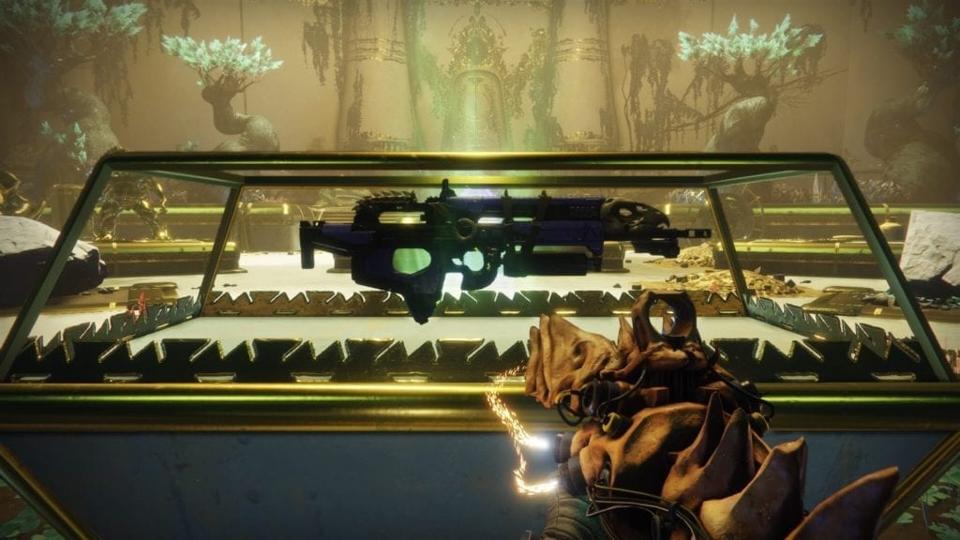 Destiny 2960×540
Bungie is doing as much as they can with less support. Beyond Light certainly doesn’t look like it’s half the size of Forsaken or anything, even if they have half the staff working on it, but I do think it’s something to keep in mind going forward with future seasons and expansions, and it didn’t really register to me just how much aid Bungie had lost until Luke said this out loud.

Beyond Light is out in less than two weeks, and even if it is smaller and scope, I have a hunch that fans aren’t going to end up disappointed. We’ll see how it goes soon enough.