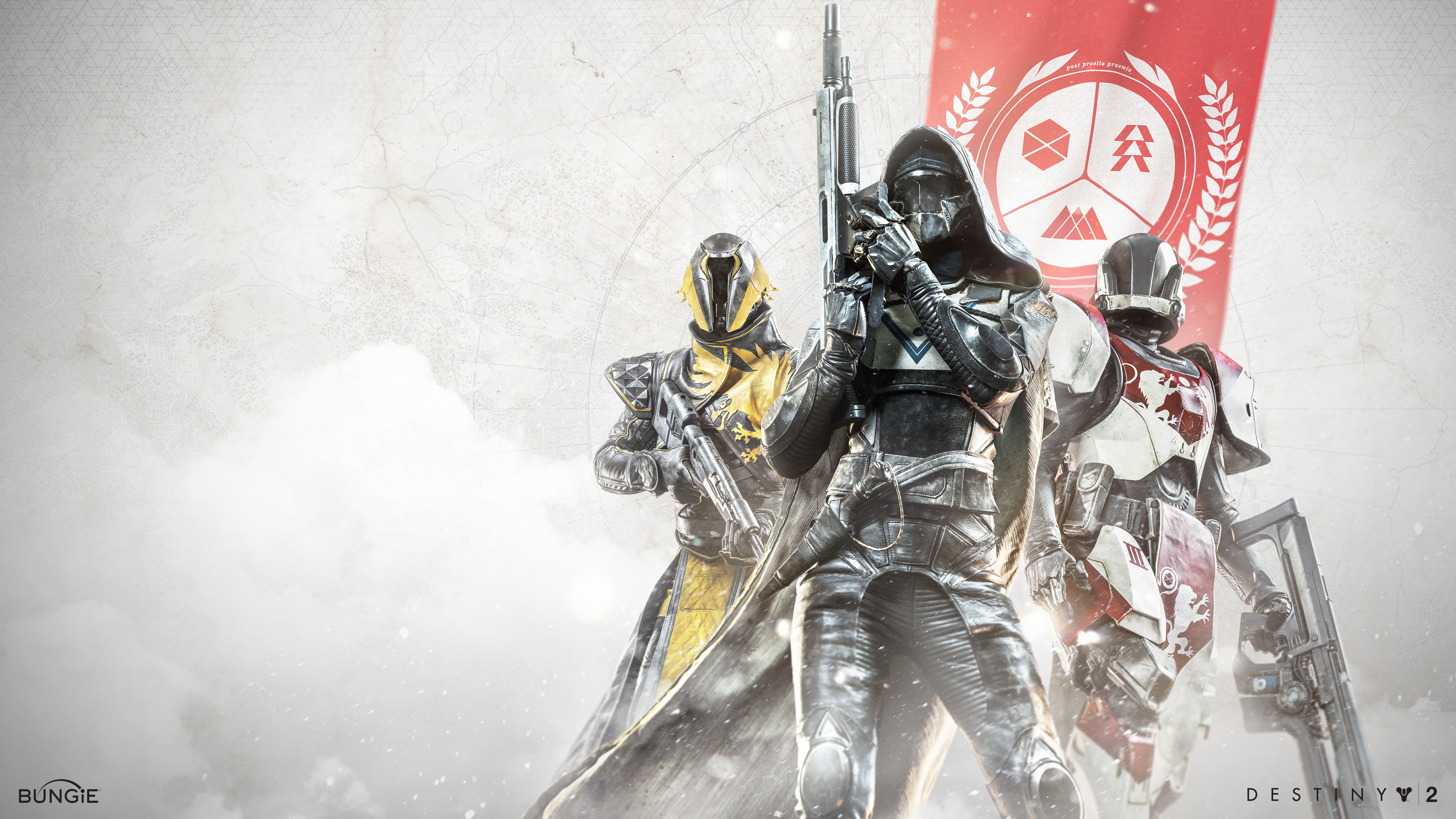 I’m not sure what I want to do but I’d like to at least group up with a fireteam. The only thing I have left to do on my character this week is the Night Fall and the Raid. I would like to get the NightFall completed, I’m not sure I’m in the mood to raid. Maybe I could be convinced. Or even some Crucible.

That said, I’d also would also like to start a new character. I’d be open up to Co-Oping that tonight if there is any interest. I have a Level 2 Warlock that is at the point where I can start Co-Oping. I’d be game to run that with GRG, we can watch or skip cut scenes (in case this is your first time through).

So I’m LFGing for Destiny tonight. I’ll be on around 9PM EST. Who wants to run some shit? And can anyone else kick up other Fireteams?

I’ll run with some low level guys either running alts or just starting out tonight. I’ll be on around 8 Central as well.

I’m looking to run the nightfall tonight and I also need to team up with someone who hasn’t started the rat king quest.

I will be on just trying to get my LL up. Strikes, events, whatever.

I’m happy to help anyone who needs to do any of the Challenges before reset day (tomorrow morning).
Otherwise I’m up for starting on my 2nd character and running through story.

Pretty much identical to Lala, with the single difference that I’m on PS4.

@DestinyPlayers
I’ll be around from about 19:00 Eastern time for a few hours.
I’ll start a party through the PSN community to make it easy to find.

Occasionally, Destiny services may be brought offline to undergo scheduled or emergency maintenance, or to update the game to address gameplay issues or add in-game features. Please click the above li

Oops…forgot to mention I’m on XB1.

Will keep an eye out for you.
Should be able to get you through the first few steps.
Not so sure about the last step…

Plus that will be affected by the reset tomorrow (not in terms of your progression but in terms of our attempts at it).
I need to do that questline too - so will get a shot at it sometime.

Lala… I’ll be on. Since I’m all new n stuff again I’ll be lvl’ing my newb Titan.

I’ll be around for anything. Power level 240ish so whatever I can do to raise that.

I’ll be on for some low level co-oping with my level 5 Warlock.

Or using my 275 Titan to grind out shit and complete some missions or Milestones.

Or continuing to level up my 232 Hunter @Ripply

I’ll be on as early as I can tonight, since the next 3 days will be minimal because of softball playoffs.

Starting out my warlock (lvl 3) send me an invite if you’re co-opping on Xbox and see me on. Otherwise I’ll be one one of my hunters (282) for nightfall, crucible, raid or whatever. I’ll have my mic set up tomorrow… ordered one from Amazon and apparently I didn’t order the Xbox adaptor. So stupid.

If you see me on, go ahead and join my fireteam, chances are I’m just working on Adventures/Quests. I’m also up to help anyone with the crucible portion of the milestone. (trust me, its a heck of a lot more fun to do PVP with fellow clanmates)

If you need help with nightfall, let me know. I still have to do it on my hunter so all 3 of us can give it a shot.

By nightfall, I mean the rat king quest line

I will be on after 6 eastern. Have a LVL 6 warlock and 260 Titan. I will start a party and will run anything from Crucible/Nightfall to coop story. It is just fun having a game we are all (mostly) playing again. We had decent luck in the crucible yesterday until we didn’t. It was pretty rough at times.

I’ve hit the wall with my warlock at 274. I was thinking about starting a new toon tonight if someone wants to do the story squad style I’d be up for that tonight.

Need nightfall again for Rat King did it with 510 left and it did not drop so looking to do it again. Otherwise will be leveling up something.

I think everyone in your fireteam needs to have the quest or have the weapon for it to work.
Leastways, that’s what I heard.

Ive heard that too after the fact I know one had for sure. Lesson Learned