We knew it was happening. Now it’s official. Hope this Interview with IGN is interesting and not just PR fluff. New logo is cool too, like a knight/space helmet thing. also… Does this man ever age??? 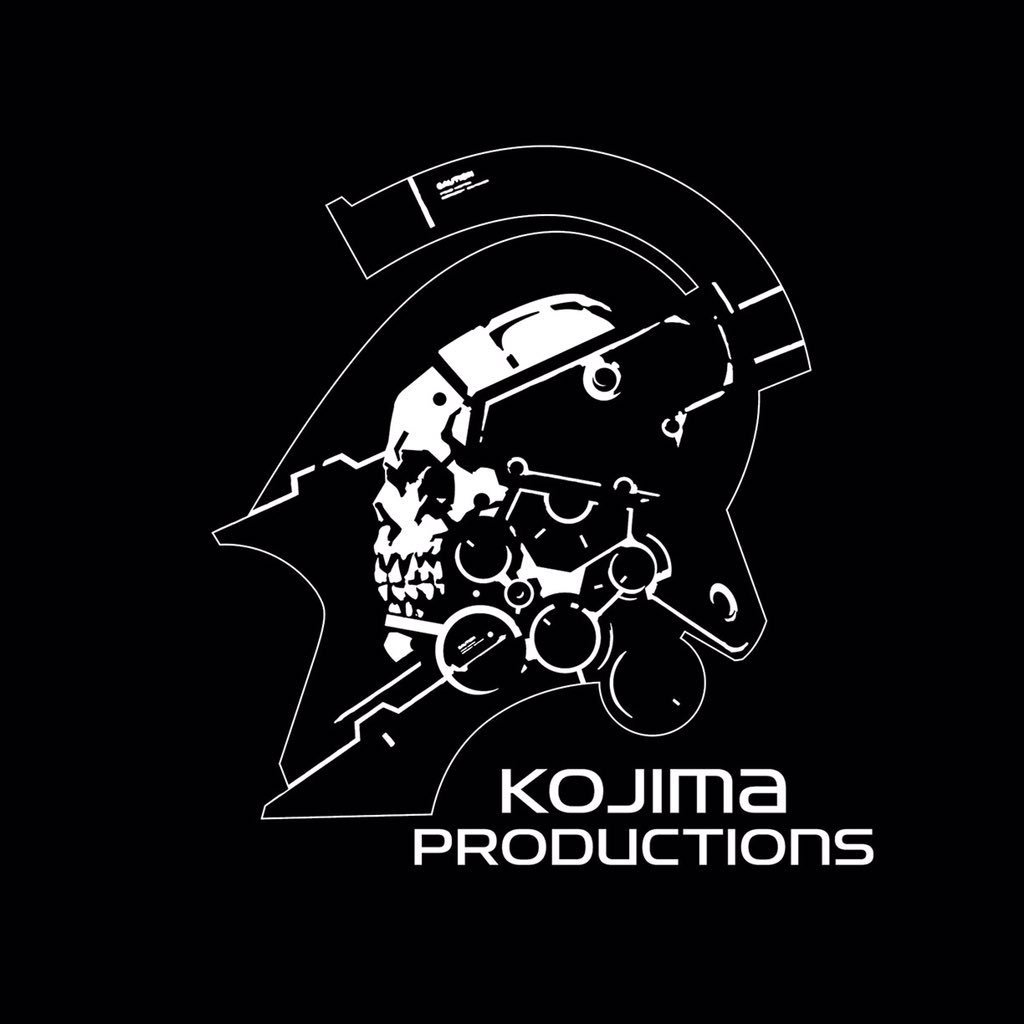 1/2 This is new studio's logo. Looks like a medieval knight and also a space suit.

Check out the company’s new logo below, and come back to IGN on Wednesday, December 16 at 3:00 PM Pacific / Thursday December 17 at 8:00 AM Japan Time for an interview with Kojima to learn more details about his new studio.

Kojima Productions announced, “the studio will begin focusing its efforts in developing products that will push the boundaries in innovation and ignite consumer interest worldwide.” The studio’s website is now live and has numerous job listings.