It's that time of year for game codes!!

So for those that don’t know the new fall trend for the last couple years has been companies promoting fall games, usually COD. This year is a bit different though as If you are interested in getting addition battlepacks for BF1 then you can get them on specially marked Monster capped cans or multipacks, here is how battlepacks will work in BF1: 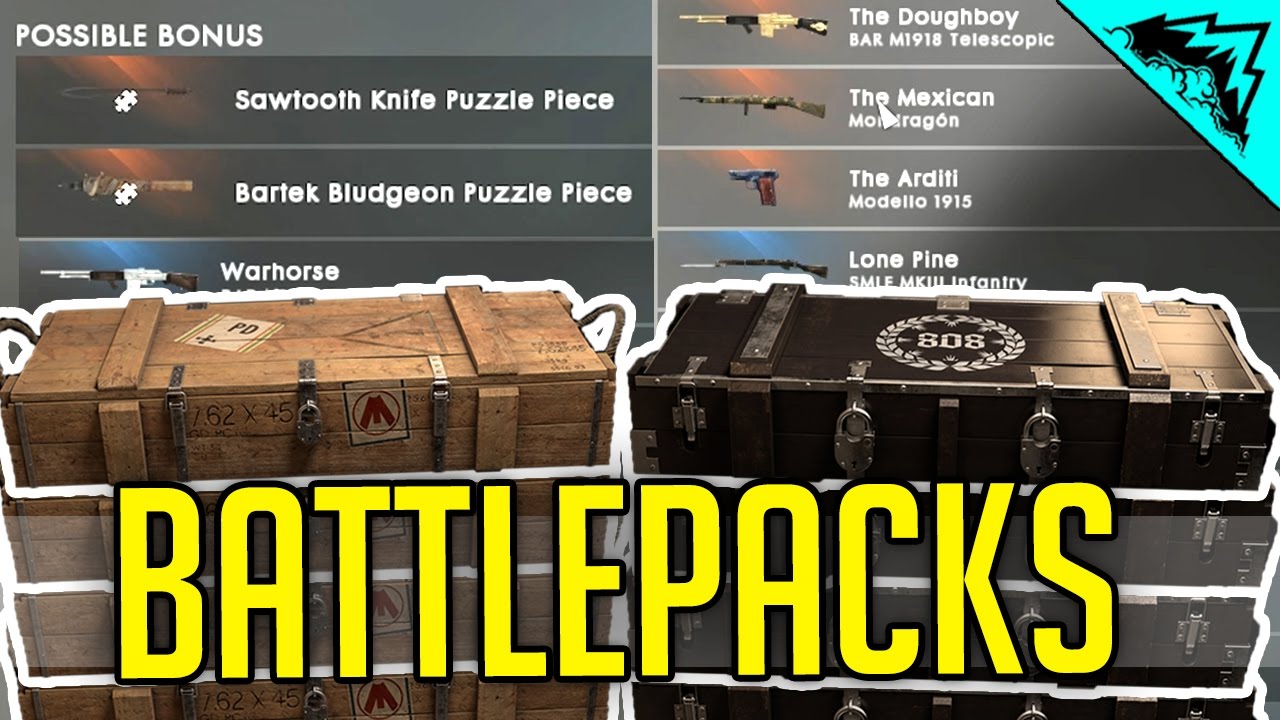 As for Mt. Dew and Doritos they will be giving 2xp and exclusive content for Titanfall 2. The way it is working is you input a code on www.dewanddoritos.com after either setting up an account or logging in. Each code gives you 1 match of 2xp and/or early entry into the Coliseum mode(1v1 me bro!) you can also unlock themed Ion Warpaint, instant access to Rogue(sword Titan), and an exclusive pilot finisher. After 3 codes i have already unlocked the Warpaint and Rogue so it’s not that bad. 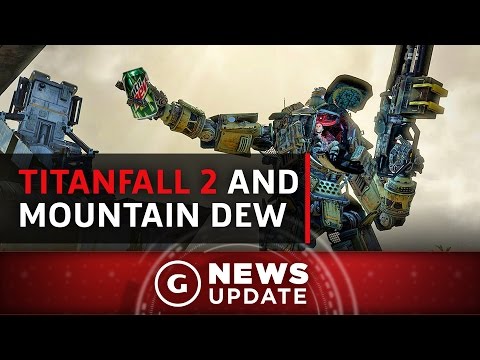 Oh did I forget to mention CoD:IW? NOPE! they are left out in the wind this year!

After further research it looks like IW has a monster promotion in the UK. So maybe some of you could work out a trade of Monster codes with the UK folks interested in BF1

Looks like I need to get a lot of Mountain Dew.

I only drink Mountain Dew when I eat Taco Bell. Yeah, I like to live on the edge. If I’m going to shit my brains out I might as well do it on a mega sugar rush.

So I saw a can of monster (rehab I think) that had bf1 graphics on the can, but I didn’t see a code anywhere… is it on the can or on the box it comes in?

The codes are only on the individuals that have a cap i think they are 24 oz. but the 4pk and 10 pk boxes have codes printed inside for (4 or 10 battlepacks respectively)

I am just waiting on the 4pks to go onsale. I can usually get them for 4-5 dollars a box. I only drink the zero kinds

Put one code in for TF2 and got the exuction animation. I dunno if these unlocks are pretty common or I just got lucky

1st gave me paint, 2nd nothing, 3rd was instant access to Rogue

Market basket is having a sale on monster 4 packs in case anyone has one of those stores near them. Got 12 battlepacks

Awesome! I will hit them up either today or tomorrow!

I never have looked for codes and not really appealing to me. But being old and grumpy I don’t really drink soda and have never in my life had an energy drink.

The only flavors they had w codes were regular, the monster low carb and monster zero calories

you act your Hawks age lol! @AJ603 how much were they cuz i didn’t see them in the circular?

$4.99 for 4 I was in Billerica central. Didn’t see them at the other one in town

I’m not sure you can redeem them yet

hopefully they will have them at the Attleboro one. thats the only one near me if not then walmart it is

Yeah you can’t redeem them until the 21st. I’ll have a few dozen by then. All my designers at work drink monster. It’s time to make a run.