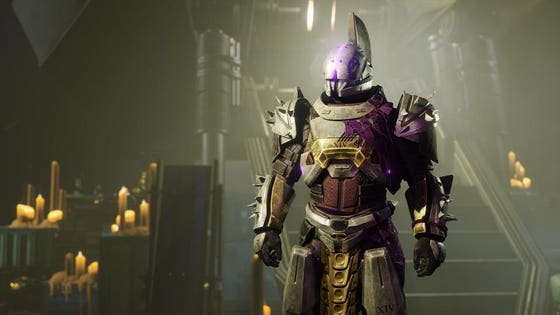 Destiny 2 may have just found its Trials announcer for next season.


Yesterday was finally the day a thousand timelines in the making, we headed into the Corridors of Time to do what Osiris never could, save Saint-14 from certain doom. It wasn’t quite what I was expecting, as I figured we were jumping into Saint’s last moments to help him fend off Vex, but instead we were fighting a giant Hobgoblin called the Martyr Mind which had stolen his light and made him vulnerable in the future, I guess. So in effect, we were securing that he would live until the current timeline.

We did not pull him out of the past, but rather he simply lived long enough to meet us “the long way around,” as he said, which could mangle the timeline somewhat, but we’ll see. I think he was just in the Infinite Forest the whole time fighting stuff so that wouldn’t affect any plotline from the game so far. Now, the game says that Saint will need our help adjusting to things, though that saga apparently continues next week because he’s nowhere to be found yet.

But yesterday’s mission made one thing clear to me and my brain addled in conspiracy theories. Saint-14 is going to be our Trials announcer. And hell, it might even just be called Trials of Saint-14. Why?

If you played the boss segment of the mission yesterday, I think you know. During that fight, Saint is shouting words of encouragement at you as you kill Vex to try and free him. He shouts out things like “You’re even more vicious than I remember!” or “Two for one!” and if those aren’t lines that could also double in the Crucible, I’m not sure what else would be. We know that he’s going to be a Tower vendor, and while that will probably be Sundial-related this season, once that goes away, he could easily flip to being the Trials vendor instead. 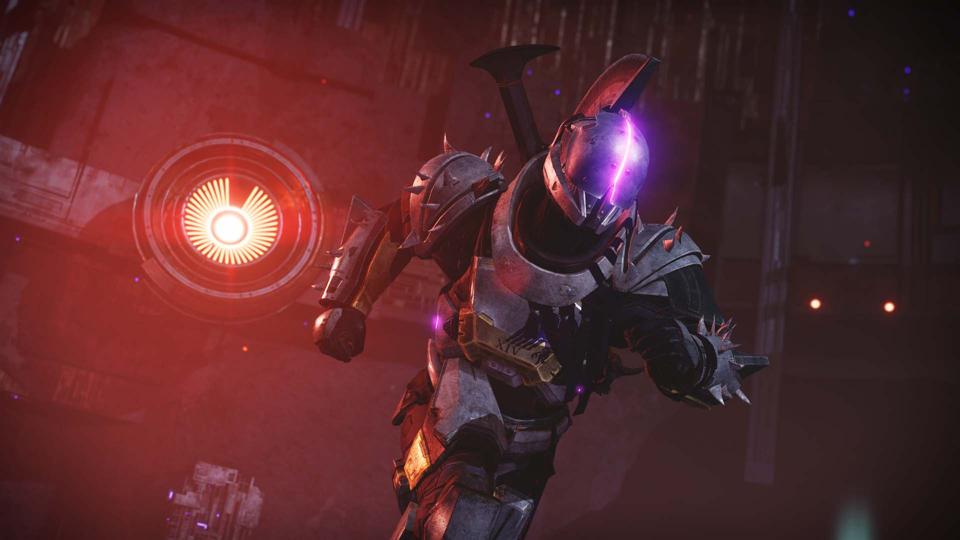 Saint-14’s voicework has already impressed the community, and it stands to reason that he could use his incredibly boisterous energy to announce an event like a new version of Trials. I already have a separate theory that we are going to be building Trials and its new “Lighthouse” with the Empyrean Foundation event later this season for a debut next season. But we also could be training its announcer as well.

I could easily see this season having a few more Saint-14 quests (probably none as in-depth as what we’ve seen already, but still), and then ultimately once Saint is adjusted to returning to the fold and living in this new era, saying something like (extremely Saint voice): “GUARDIAN! I want to train others to fight like YOU! Osiris has told me of his Trials. The threats we face will require us to be stronger than ever before, and it is time for those Trials to return!”

I understand that I’m moving into fan-fiction territory here, and yet all the pieces are coming together in my vision. Yes, I suppose Bungie could just plunk down Trials one season without any real connection to the story, but I think they may understand that it would be cool if we spent an entire season building Trials without even knowing it, and by the end we’re the ones who have brought it back through our actions, whether that’s restoring parts of Mercury or bringing Saint back to run the thing.

The longer the season goes on, the more confident I am that both Trials is coming next season, and that the events of this season are directly shaping how it returns to the game. We’ll know more as the weeks press on, but yesterday, I think we saved the guy who will be running the show.