It Looks Like EA Is Testing Out A New Plants Vs. Zombies Game on Xbox One 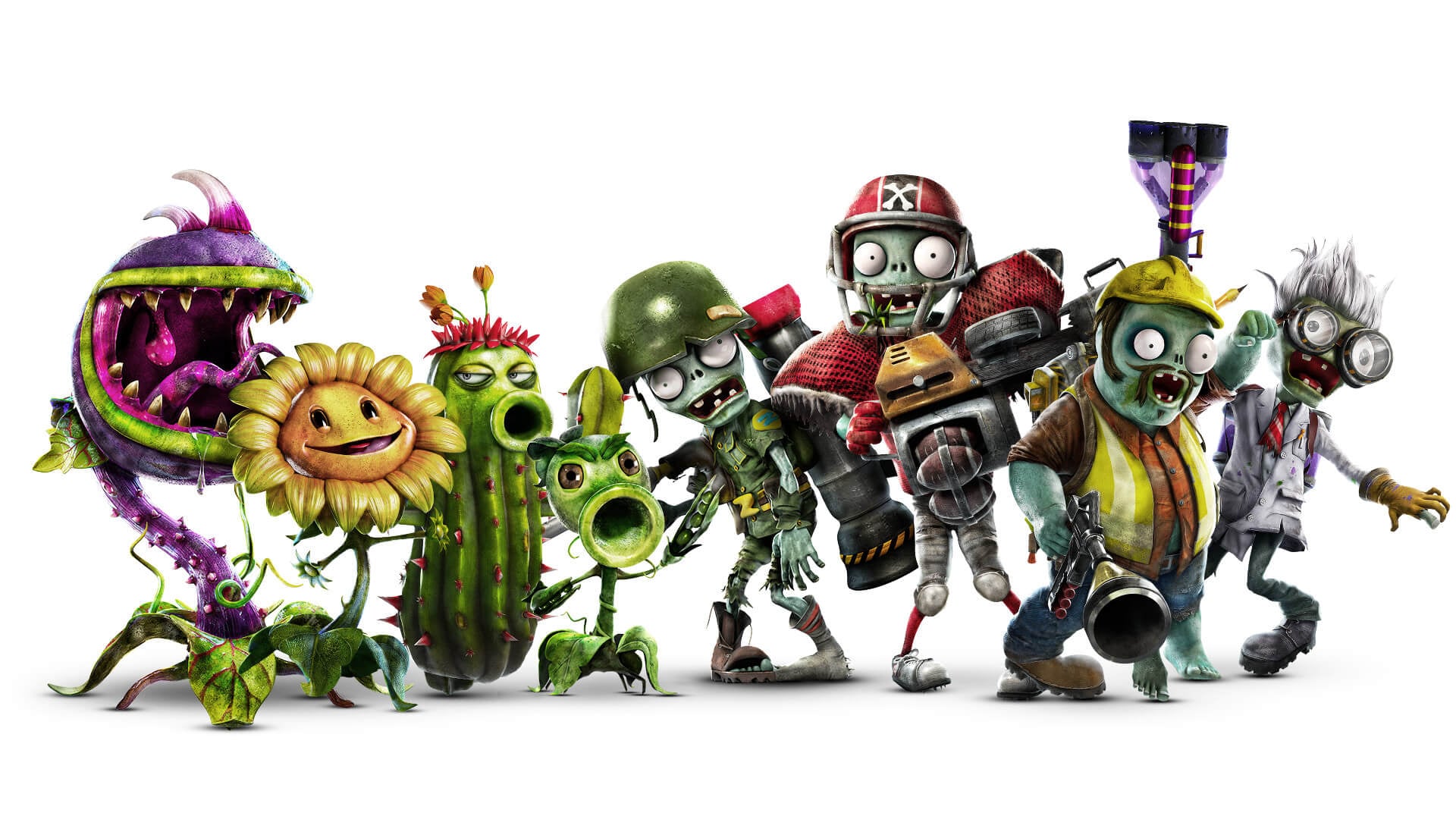 This news comes to us via EA’s community play testers, who have shared images of emails they have received from EA on social media. The emails refer to a new Plants vs. Zombies game codenamed “Picnic” and invite the play testers to try out the closed Alpha on Xbox One or PlayStation 4.

The invites do not specify that this game will be another entry in the Plants vs. Zombies Garden Warfare series, however the game is described as a “new PvZ shooter” – which certainly sounds like a sequel to the surprisingly popular third person shooter.

One play tester shared an image of an alleged Alpha schedule, which shows the “Turf Takeover” and “Team Vanquish” modes being tested from August 1st with “all modes” being tested on the following weekend.

Plants vs. Zombies Garden Warfare 2 has a healthy 4.1/5 from the TA community, despite its five discontinued achievements. It was included in Games with Gold this year. We’ll have to wait and see whether this new game is a full sequel or, let’s face it, a Battle Royale spin-off. There is no word of a final release date.