Stranded Deep has been stranded in Steam’s Early Access program since 2015, but the single-player survival title that sees players abandoned on a desert island will be leaving beta soon and coming to consoles in October.

The survivor ended up on the island after a plane crash. As opposed to many survival games where the objective is to survive as long as possible, Stranded Deep has what the developers call a “definitive ending,” in which the player can make it back home. Along the way, there are predators, as well as the daunting task of staying alive hundreds of miles away from help, which involves crafting tools, scavenging for food, building shelter and more. 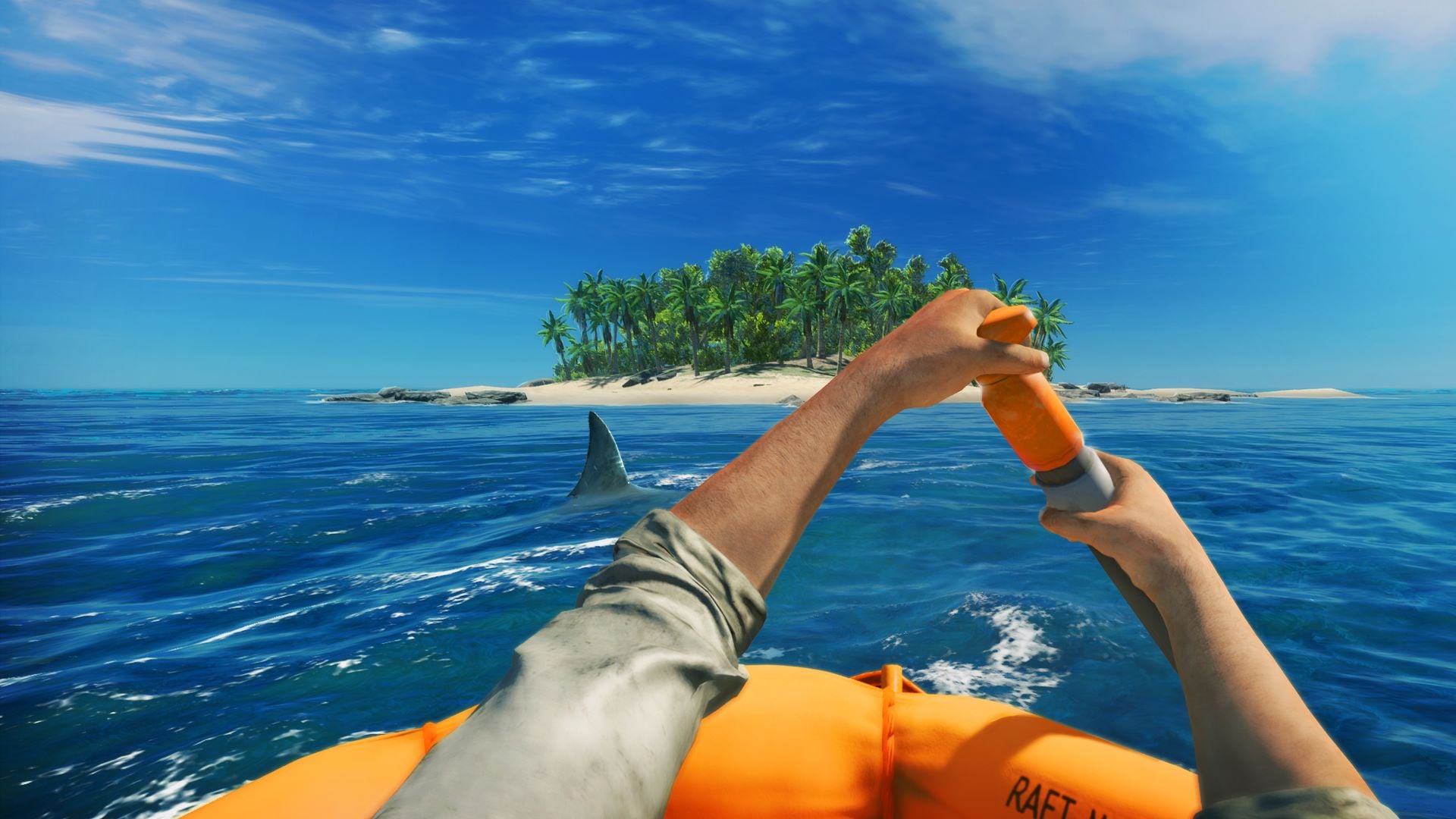 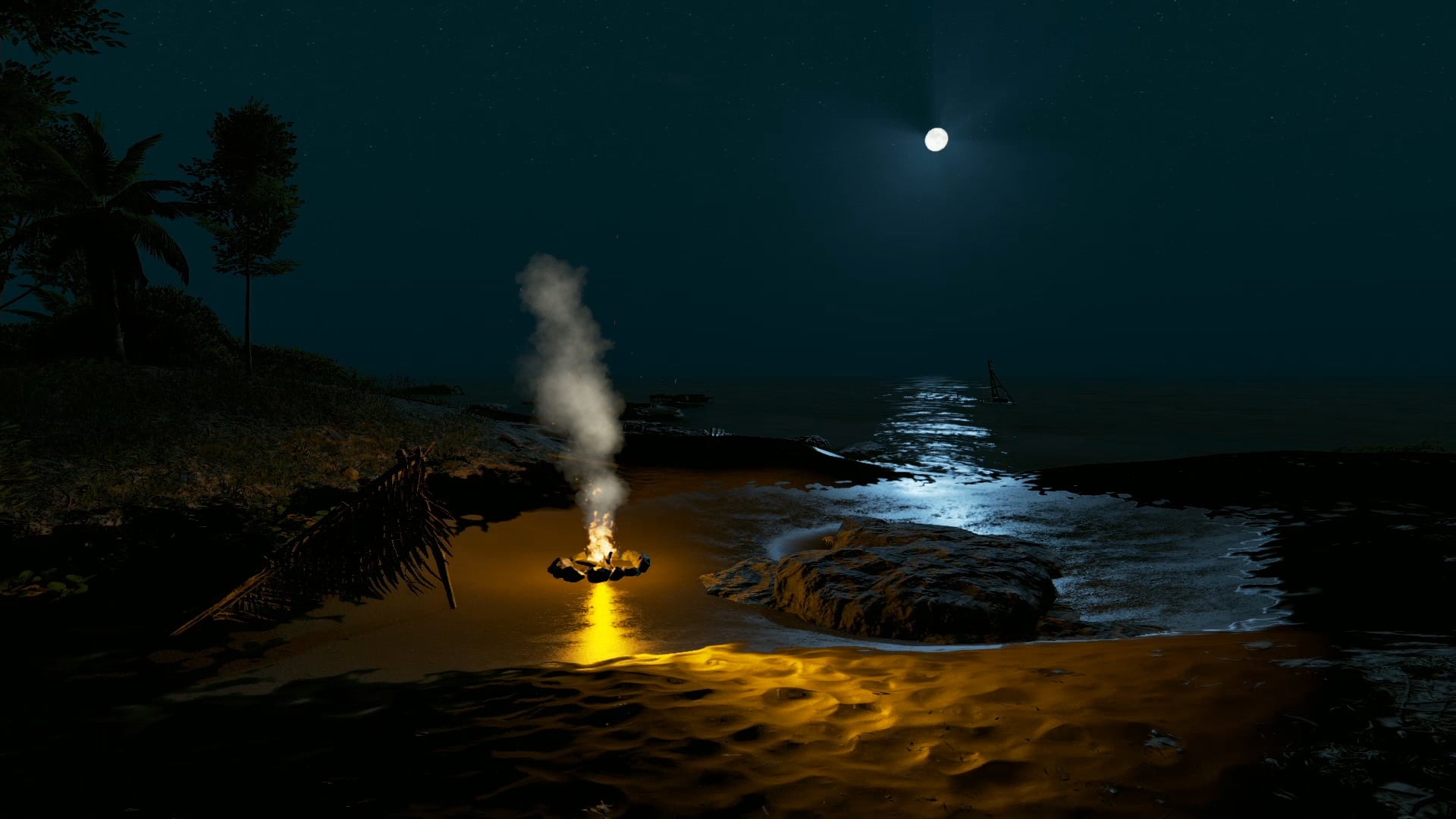 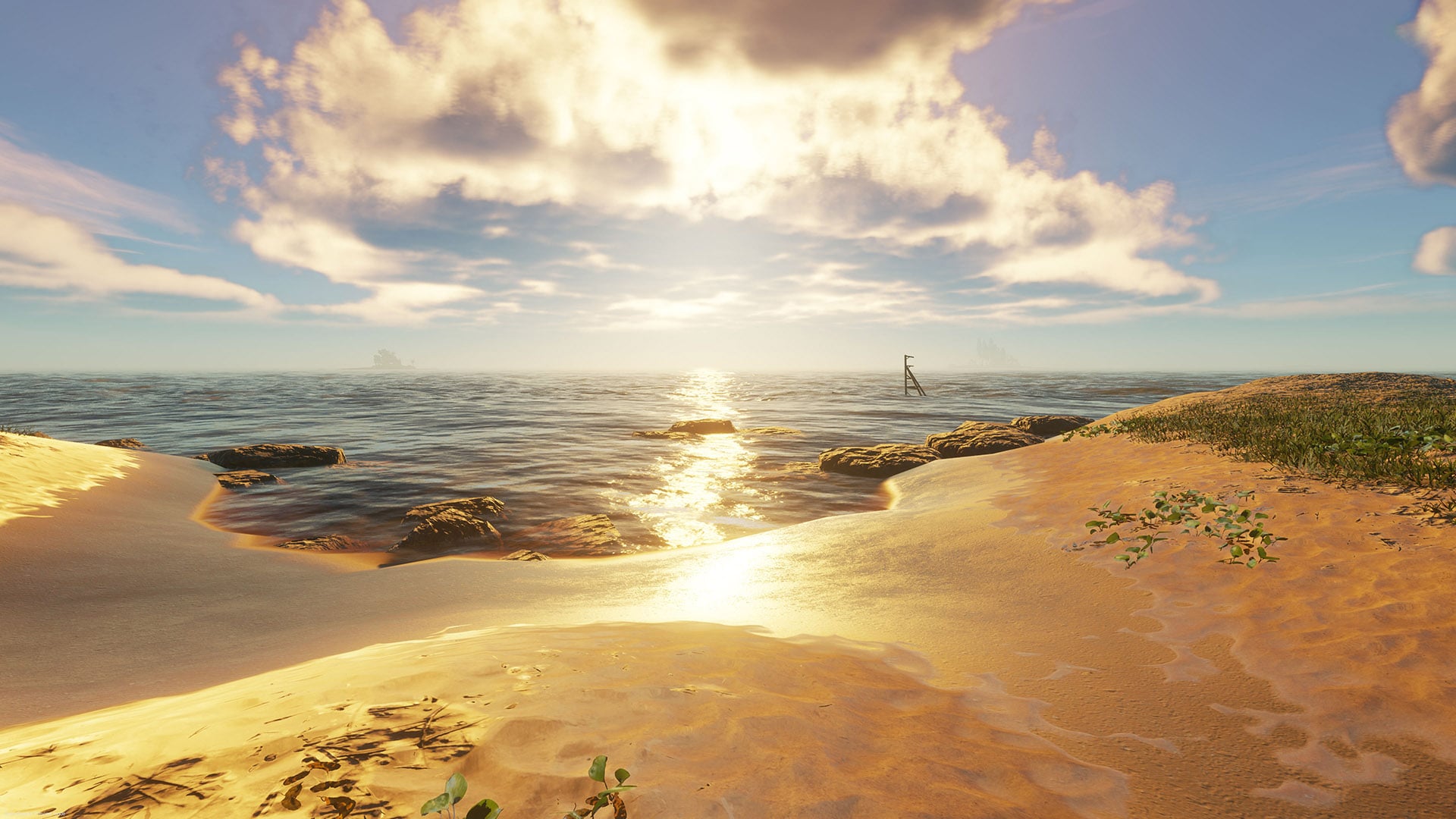 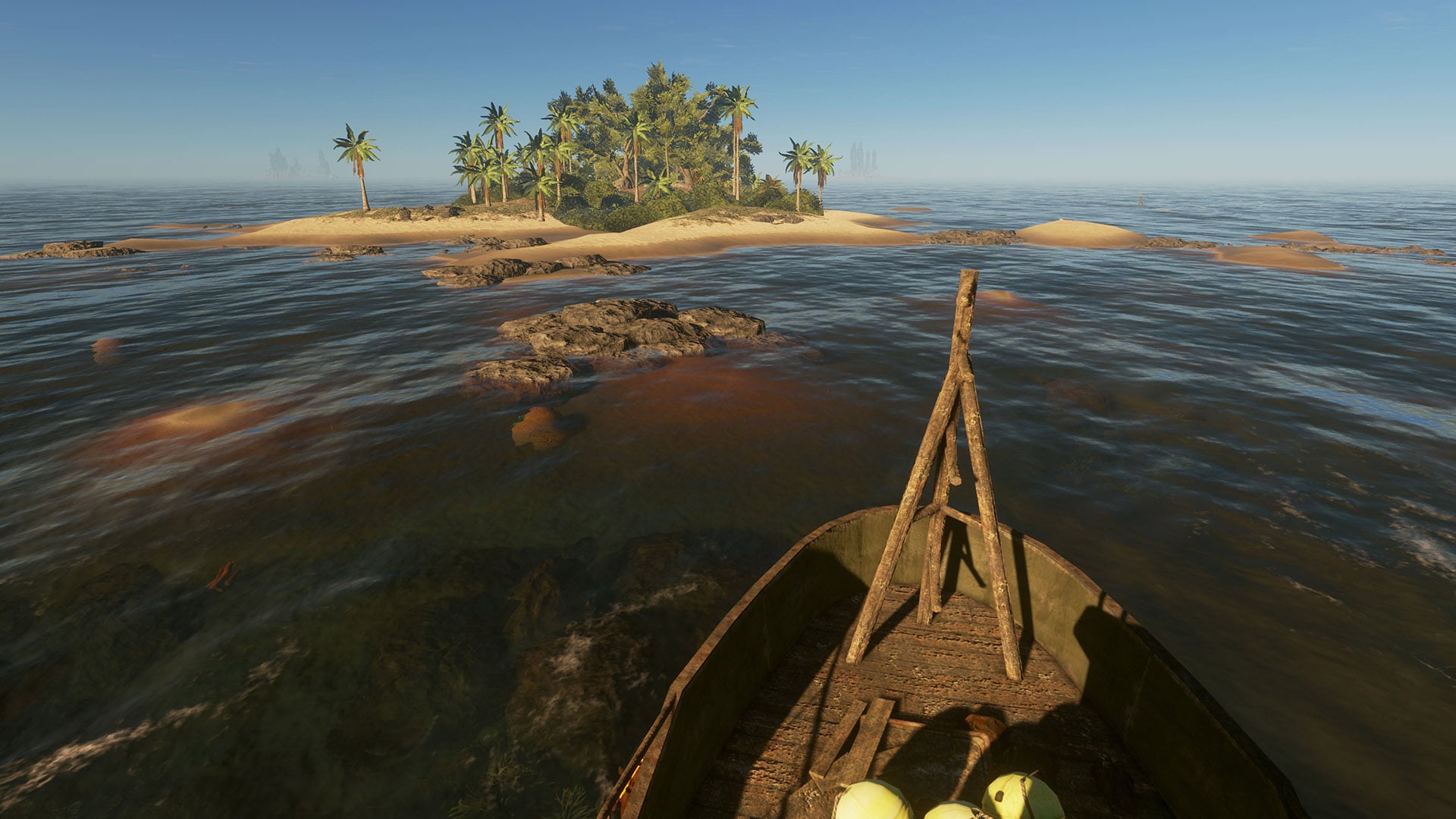 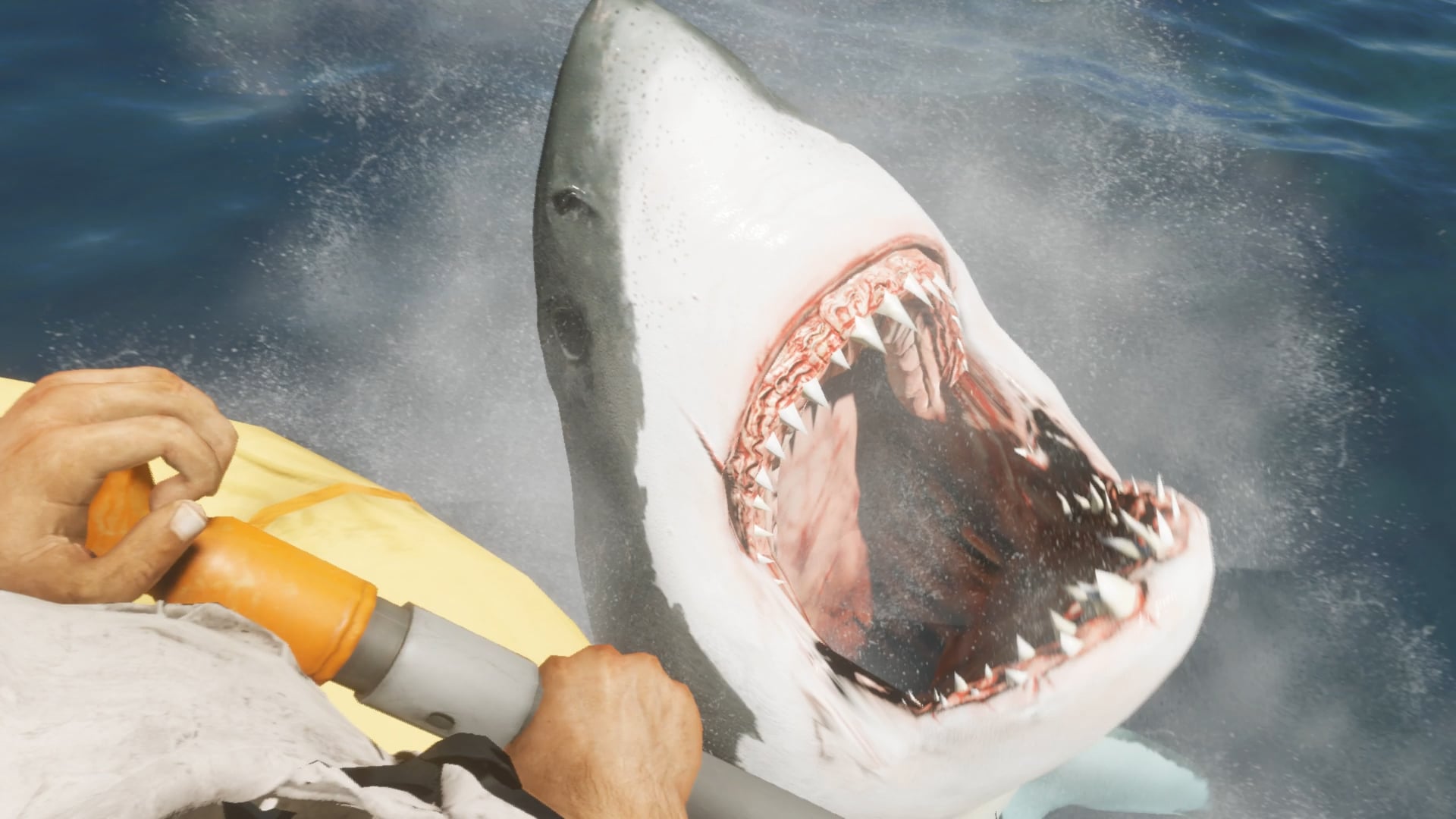 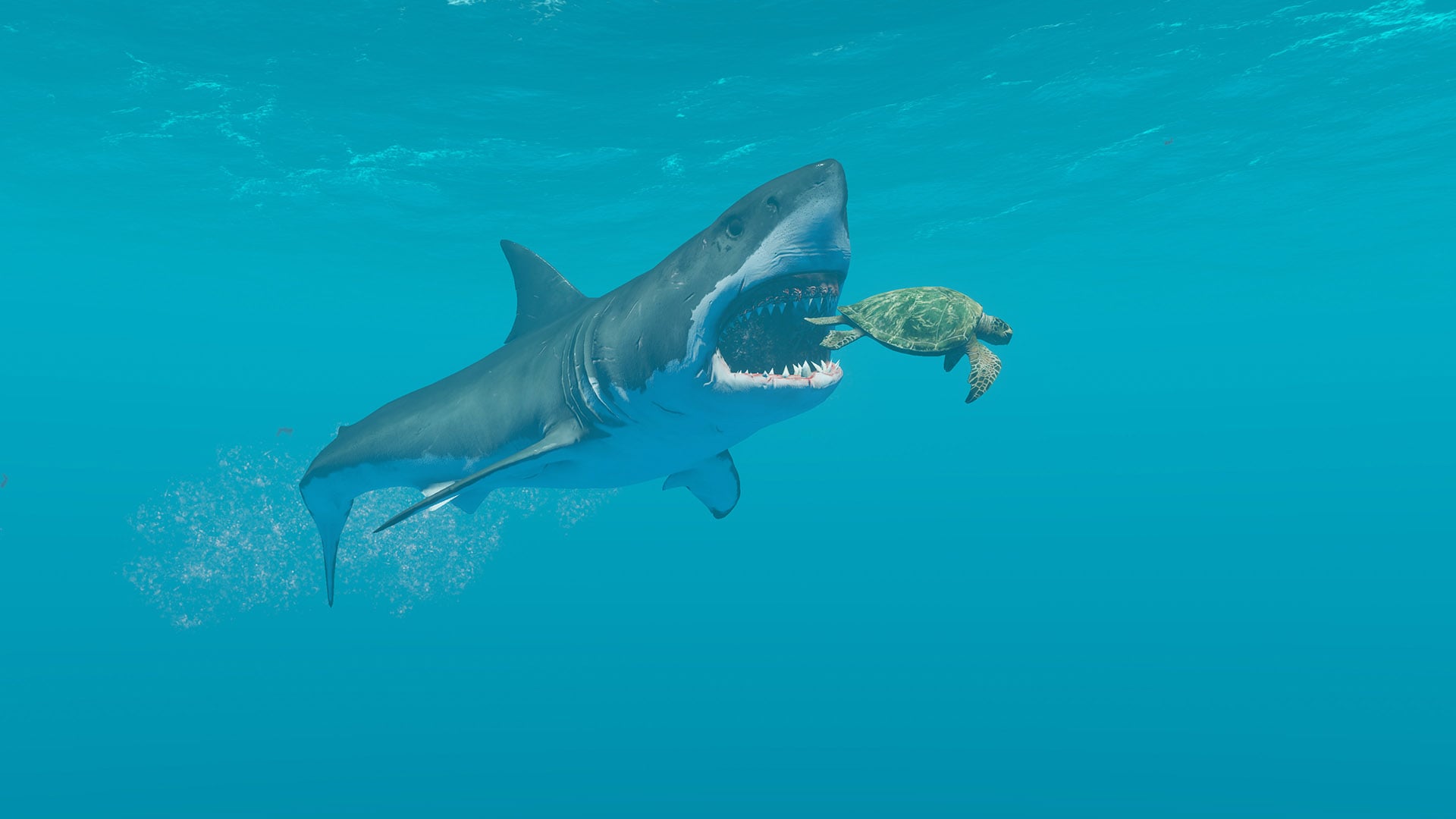 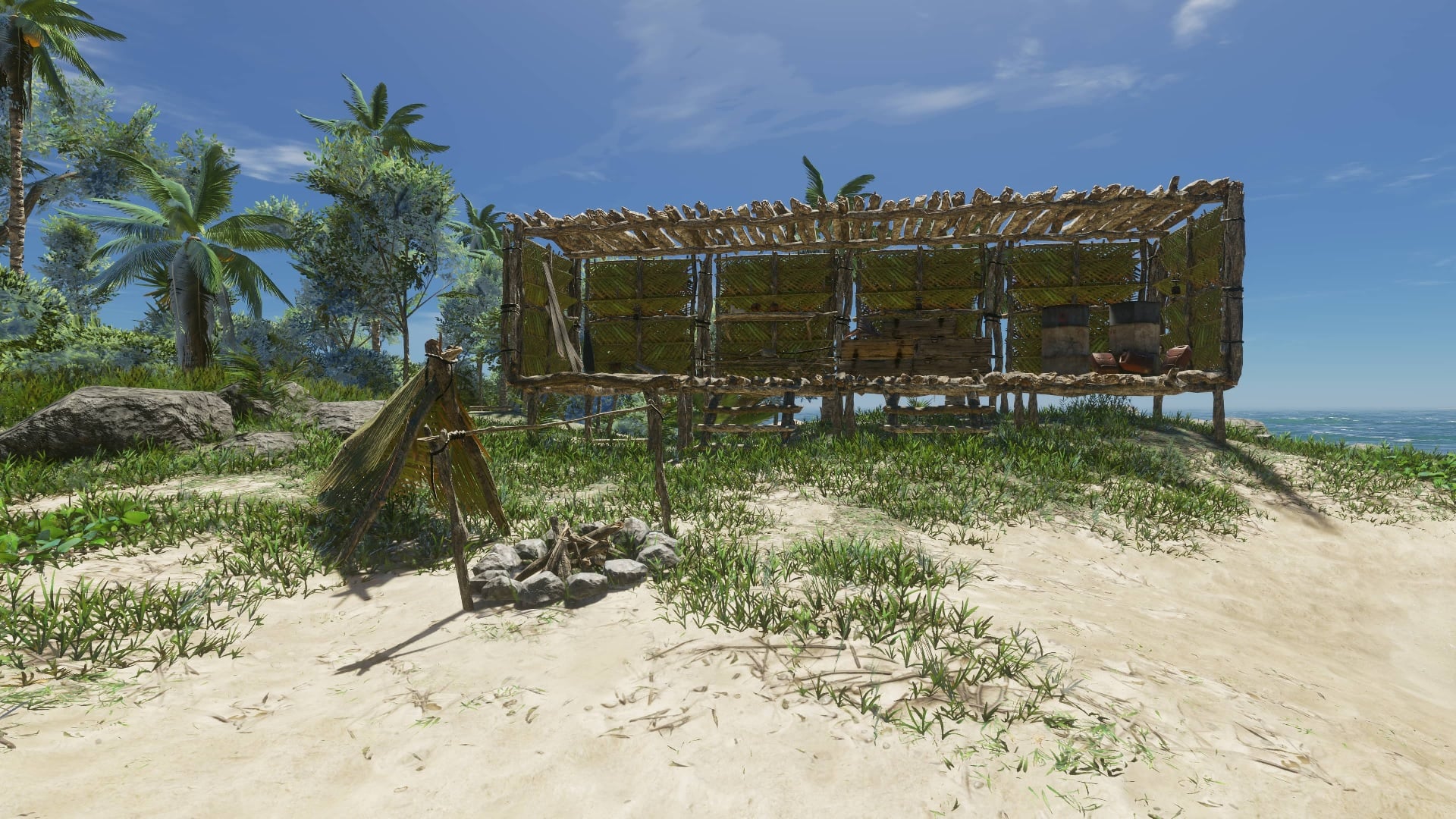 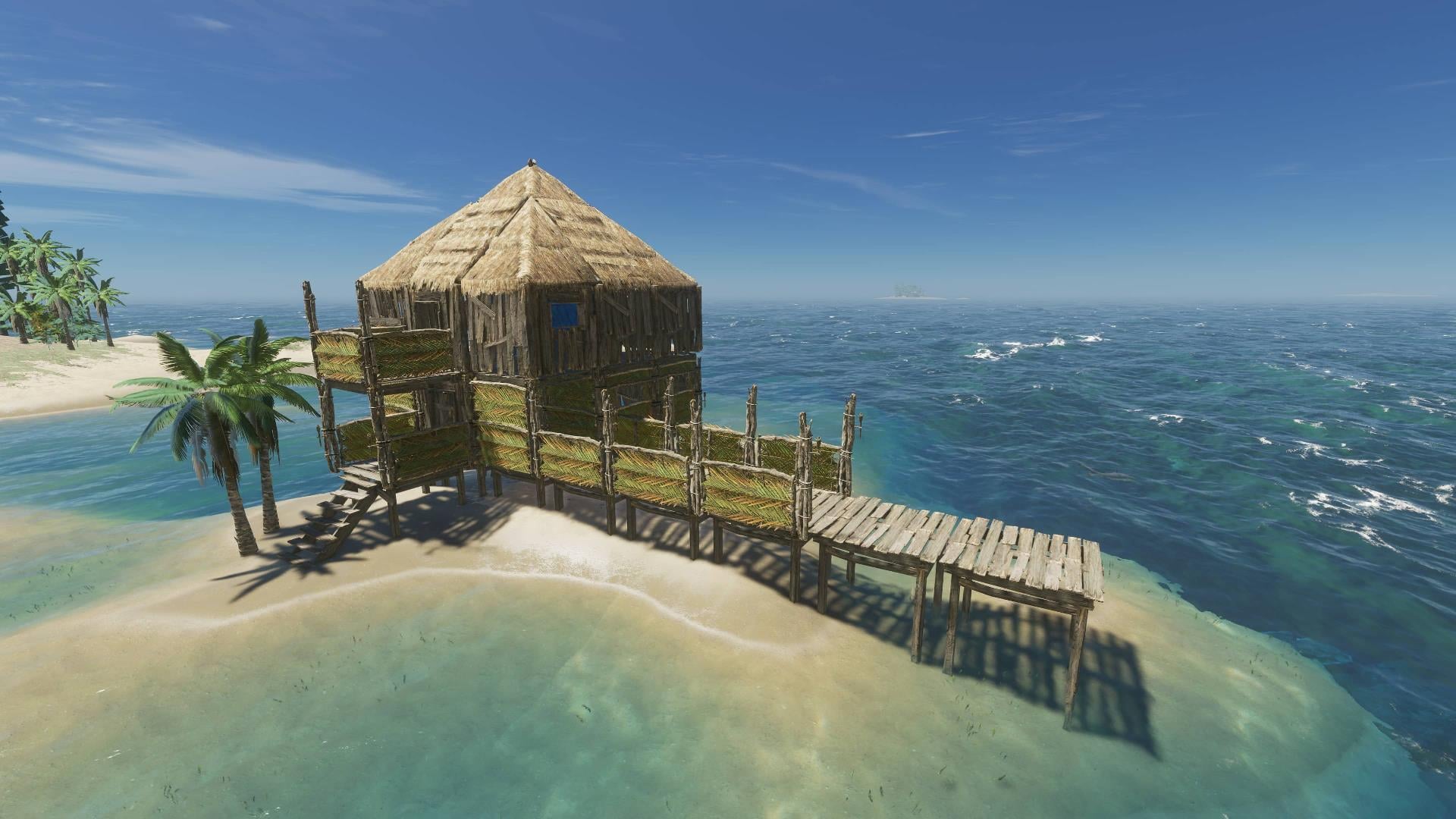 Stranded Deep also allows players to adjust the difficulty and options to their choosing. Permadeath can be on or off. The world can be randomly generated or customized.

Stranded Deep launches October 9th for US$19.99 or regional equivalent.

game looks cool, but i assume its a SP only game.

I may check it out