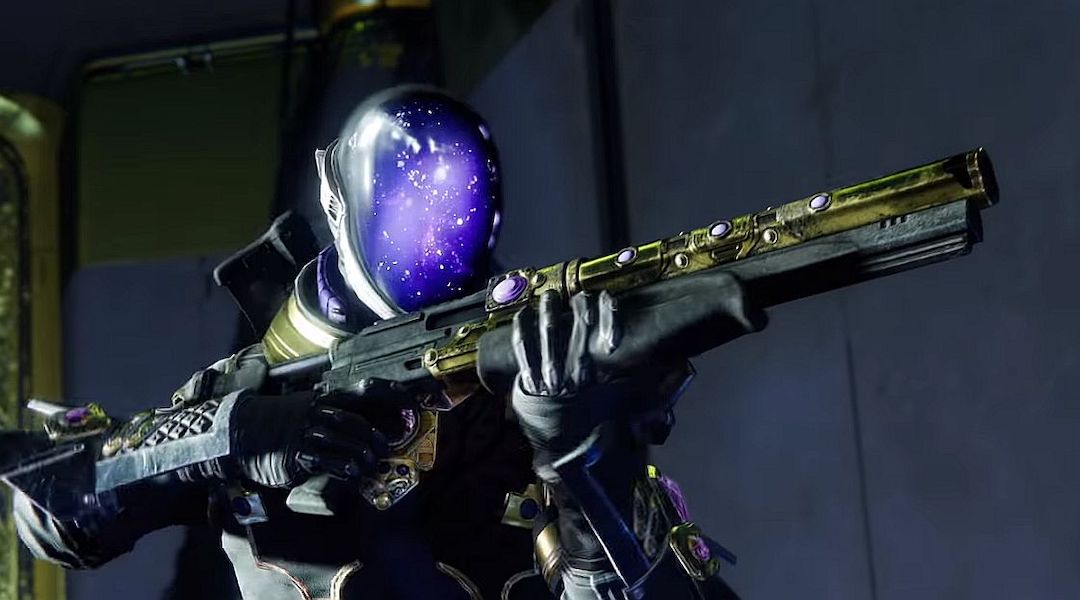 Destiny 2 is scheduled to receive a hotfix tomorrow, June 13, and many are speculating that it will patch the exploit allowing players to farm the Menagerie.

Destiny 2 is scheduled to undergo some extended maintenance on Thursday, June 13, concluding with a new patch to the game, and many fans are speculating that it will fix the current exploit allowing players to farm the chest in the new Menagerie activity in Season of Opulence.

Developer Bungie has yet to detail the contents of hotfix 2.5.0.3, but the developer often moves fast in patching exploits in Destiny 2 , especially when it gives players an avenue to getting more loot than designed. And that is exactly what the exploit in the Menagerie does.

According to Bungie, maintenance will begin on June 13 at 10 a.m. PDT with no expected downtime, as the maintenance will be done server side without requiring players to log out of the game. At 1:00 p.m. PDT, hotfix 2.5.0.3 will begin rolling out to be downloaded and installed on all platforms. All maintenance is scheduled to end at 3:00 p.m. PDT. Again, other than having to download the patch and relaunch the game, no downtime is expected.
It did not take long for players to discover the exploit in the Menagerie, which allows players to farm the activity’s final chest multiple times for Menagerie weapons and armor in a single clear. The farming method involves opening the chest, exiting out of the final room, loading into a new room, and then re-entering the chest room, which resets the chest and lets players open it once again.

Considering that players have more control than ever to influence what loot drops they will get from that chest with the Chalice of Opulence’s multiple Rune combinations, it’s possible for players to farm for exact loot they want. In addition, this exploit also helps players quickly finish Season of Opulence Triumphs, such as obtaining full sets of Menagerie armor.

PSA: Rumor has it that the Menagerie farm method is being patched tomorrow. Make sure you farm tonight if you need to get the complete set of weapons or armor triumph

15 people are talking about this

There’s no doubt that Bungie will patch this exploit eventually, and it looks like the first opportunity that it could do that is with hotfix 2.5.0.3 tomorrow on June 13. Players will know for sure once Bungie publishes patch notes, but, to be safe, players may want to farm as much as possible now in case the exploit does get patched.

Story of my gaming life!