Is anyone here a long range shooter?

@Rau might. I know he has a few big guns.

I have a paintball gun. Goes about 100 feet or so before losing accuracy. Does that count?

Everything a beginner needs to know to become a competent marksman 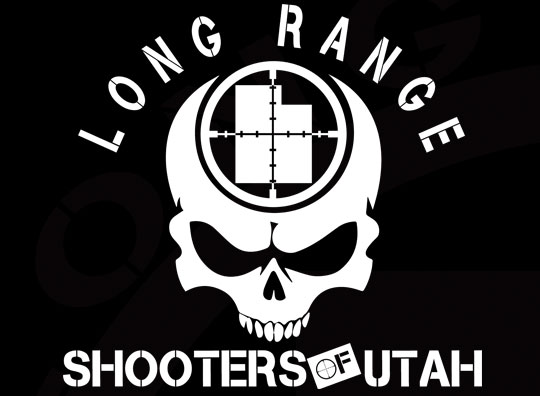 Back in the day on the farm we had a .222 and i could hit within 10 feet of a target at 1000…my dad could hit it 1/5 times, i think i was 12…it was fun to try but i think you need a stand and something stronger than a 4 power scope…to be consistent…but what do i know…I dont think i’ve fired a real weapon in 25 years

Son saved all his money up and but his first ar15 back at Christmas. Since then, he is all about guns. We have been researching building a long distance gun. I was about to start purchasing but unfortunately, the air conditioner which is 20 years old bit the dust yesterday. $5500 is going towards that so new guns are out for now.

the air conditioner whi g is 20 years old bit the dust yesterday. $5500 is goi g towards that so new guns are out for now.

That sucks! I don’t have much money for a long range rifle however from what I have been reading it’s not so much the rifle, it’s the bullet coefficient for the round. If you have a bolt action hunting rifle with at least a 3-9x40 then all you need is some consistent velocity rounds with a good BC. Hornady makes some good bullets for most calibers. The most popular caliber for LRS is 6.5 Creedmoor. T/C makes one for their compass line that is very affordable. https://www.gunsandammo.com/editorial/review-thompsoncenter-compass-6-5-creedmoor/247491

I have access to a range that has targets up to 600 yards normally and does 2 1K matches a year. Have shot up to 600 yards in a match (won it) with a FN FAL in 762 nato. I’ve been reading up on LRPS and am about to buy a Howa HCR 1500 in 6.5 Creedmore (can find for as low as $899 online and the reviews are excellent). After reading all the ballistics I switched from being sure I wanted 308 to the 6.5. Should be a good round for varmit hunting as well.
People really go nuts with the rifles but it’s more about the shooter than the equipment at least until you get to the very high levels…

The problem around me is no range longer than 200 yards. Where I grew up (2 hours away from where I live now) is a 1000 yard range. We have lots of farm land where you can stretch things out but would love a range nearby. I was thinking about getting a 6.5 upper for the ar lower I have built.

Side note, son took his ar to a friends farm last night to shoot. He said they set up a steel plate at 300 yards and were both hitting it easily with their .223 ar15s. He is dying to go longer.

A range? Sounds awful, I just go into the country and shoot

With a scope or iron site’s? Jus saying. Lol

My 600 yard match win was iron sights, prone with a bi-pod. The real LRPS is definitely all about the glass. Bunch of glassholes!