Injustice: Gods Among Us is currently free to download and keep on Xbox and Playstation

The Xbox 360 fighting game Injustice: Gods Among Us is currently listed as free on the Microsoft Store. Several of the game’s DLCs are also free to download too. 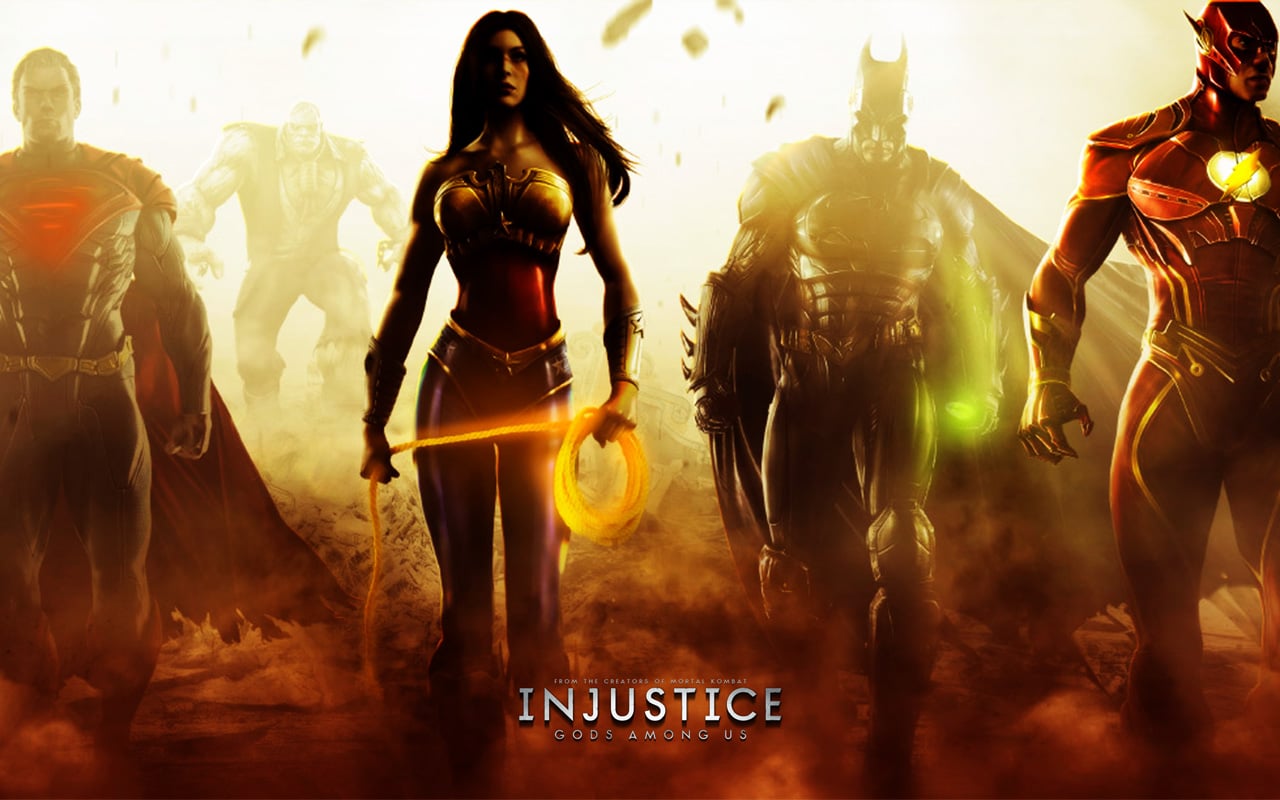 We aren’t sure why the game has been listed for free, so it might be worth jumping on this one as soon as possible. The game is currently showing as free in a number of regions, but be sure to double-check when confirming the download.

Injustice: Gods Among Us is backwards compatible, so you can download and play the fighter on your Xbox One. The game has 50 achievements worth a total of 1000 Gamerscore, and it will take you a whopping 150-200 hours to complete. The game has been given a 3.93/5 rating from the TA community.

You can download the game from the Xbox Marketplace using the link below. 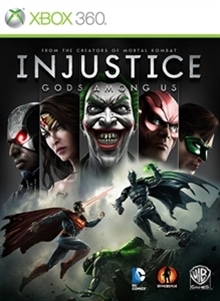 Injustice: Gods Among Us

The Games on Demand version supports English, French, Italian, German, Spanish, Polish, Portuguese, Russian. (Online Interactions Not Rated by the ESRB) What if our greatest heroes became our greatest threat? Injustice: Gods Among Us introduces a bold new franchise to the fighting game genre from NetherRealm Studios, creators of Mortal Kombat. Featuring DC Comics icons such as Batman, The Joker, Green Lantern, The Flash, Superman and Wonder Woman, the latest title from the award-winning studio presents a deep original story. Heroes and villains will engage in epic battles on a massive scale in a world where the line between good and evil has been blurred.

Just picked it up. Enjoyed that game, especially the multi-level stages