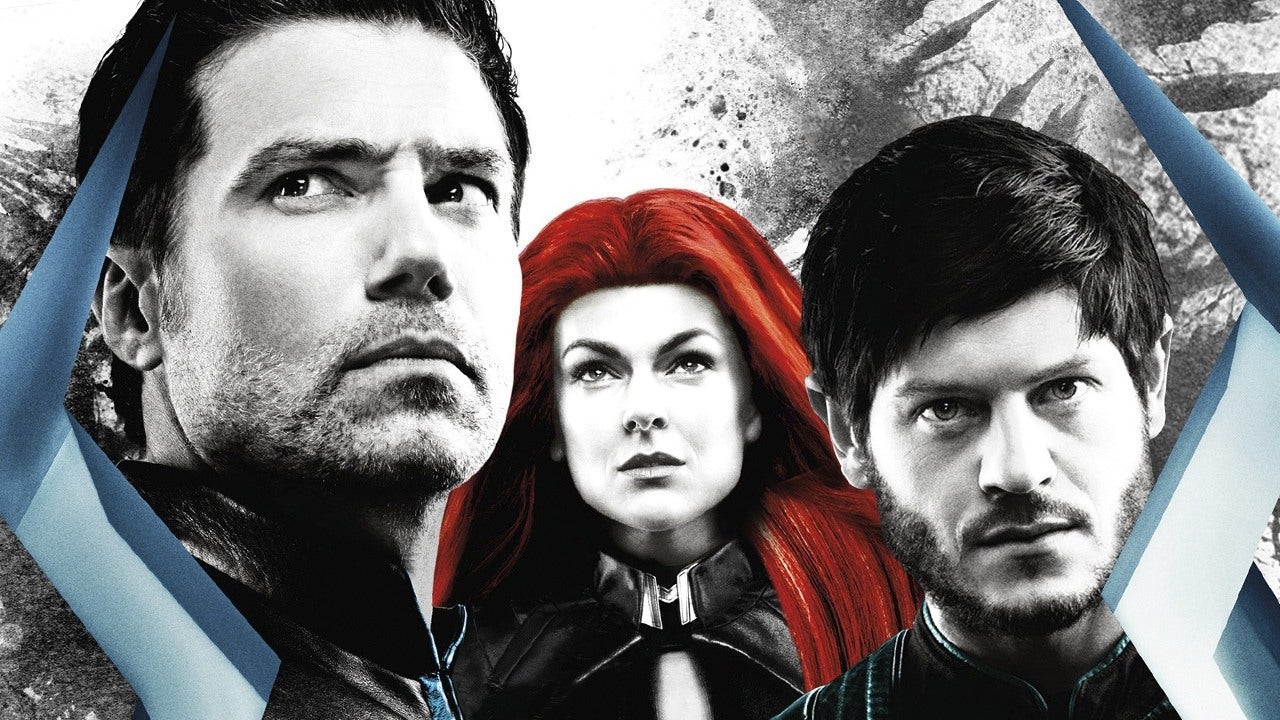 Marvel's latest superhero show debuts in IMAX theaters ahead of the TV premiere. Here's what we thought.

I will give it a shot anyway.
Some improve over time.

I am still looking forward to The Gifted.

Created by Matt Nix. With Hayley Lovitt, Stephen Moyer, Amy Acker, Sean Teale. In a world where mutated humans are treated with distrust and fear, an institute for mutants battles to achieve peaceful co-existence with humanity.

OMG, this is bad. Just watched the first episode and it was painful to get through. Anyone else watch this?

Should I go for episode 2?

I haven’t watched any but have read nothing but negativity regarding that show.

I thought it was terribad! Worse then lala and digitals performances at the glory hole!

Episode 2 wasn’t any better? Or did you not get that far?

And… The redhead… Medusa? Was hotter without all the hair… Sad

And… The redhead… Medusa? Was hotter without all the hair… Sad

I may muscle through the 2nd episode to see if it picks up.

I don’t get why people would say Maximus is really a bad guy. He’s not an inhuman and his type are set to work in the mines. Seems like he has a legit reason to revolt…

This isn’t available in UK either.
Pretty sure it’s getting quite bad reviews though.

I gave this a good try, I got 4 or 5 episodes in before I decided that the show isn’t that great lol

I never got to the 2nd episode. I’m not a Black Bolt or Inhumans fan in the slightest. And I couldn’t stomach watching him stare at people all episode long (for those that don’t know, he can’t speak without unleashing a massive “death wave” or whatever it’s called).

Yeah… One epi and I was done.