If this Anthem player is right, the loot system isn't just bugged - it's... 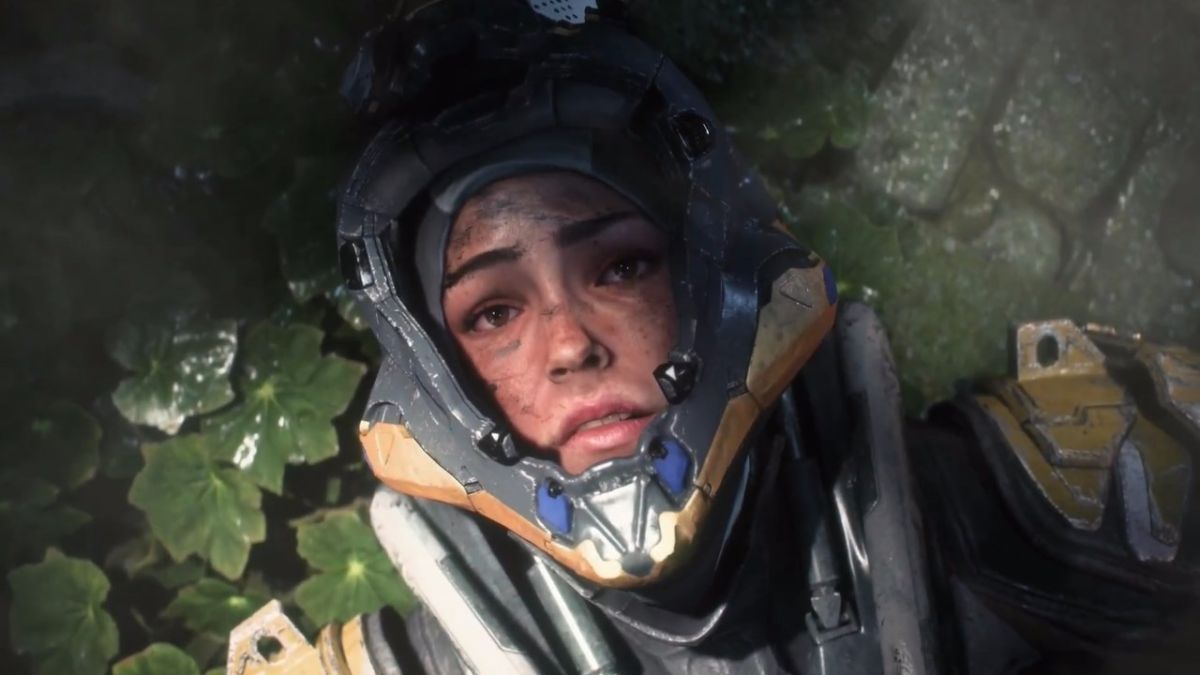 If this Anthem player is right, the loot system isn't just bugged - it's...

“At this point, the game is lying to you"

Poor old Anthem. BioWare’s online open world shooter gracelessly landed into player’s hands less than a month ago, but it already feels like it’s on life support. The developer behind Mass Effect and Dragon Age has been working round the clock to fix the host of technical bugs and balance issues plaguing Anthem and its player base at present, but recent findings from a particularly aggrieved fan suggest the problems run much deeper than the surface level.

Posting on the Anthem Reddit under the name of TemperHoof, the player goes into great, statistical detail about the hollow correlation between power-scaling, loot, and damage output in the game, showing the mathematical calculations and tests they used to prove their conclusions. It’s so extensive, it’s actually a little bit dry unless you’re really, really invested in Anthem’s under the hood design, but here’s the TL;DR.

Due to the way Anthem reportedly averages loot out, equipping one Legendary is better than equipping one Legendary and six Masterworks, while Inscriptions (which provide random roll effects on gear) reportedly do next to nothing. This math suggests it’s all about your gear’s power score and nothing else, and that this has only been exacerbated by update 1.0.3 and its effects on Inscriptions.

“This isn’t some sort of bug”, explains TemperHoof in the post, but “a fundamental design flaw. At this point, the game is lying to you about how much damage you’re doing. This is why there is no Stat Sheet, as there isn’t anything worth recording. If you play the game thinking your Power Scores, Weapons, Abilities, Components, or the Inscriptions attached to them matter – then you’re doing yourself harm. Follow my advice. Realize that as of 1.0.3, none of it matters anymore and just become Melee & Ultimate spamming gods.”

These underlying problems, which BioWare has yet to comment on, could see the continued drain and aggravation of Anthem’s playerbase, especially since The Division 2 releases today and looks to be a competent offering of all that BioWare - and, to a separate extent, Fallout 76 - have both failed to deliver on.

The studio did recently respond to the Anthem’s community’s concerns about its lack of transparency since launch, promising that the game “is here to stay” in an open letter on Reddit. We’ll see whether Electronic Arts feels the same way in due course.