Tomorrow’s big Xbox Games Showcase event is set to be a big one. According to Xbox’s general manager of games marketing, Aaron Greenberg, the show will be about an hour long and will focus purely on games — there will be no hardware news. There’s also an hour-long pre-show as part of Geoff Keighley’s Summer Games Fest which will feature even more game reveals and premieres. 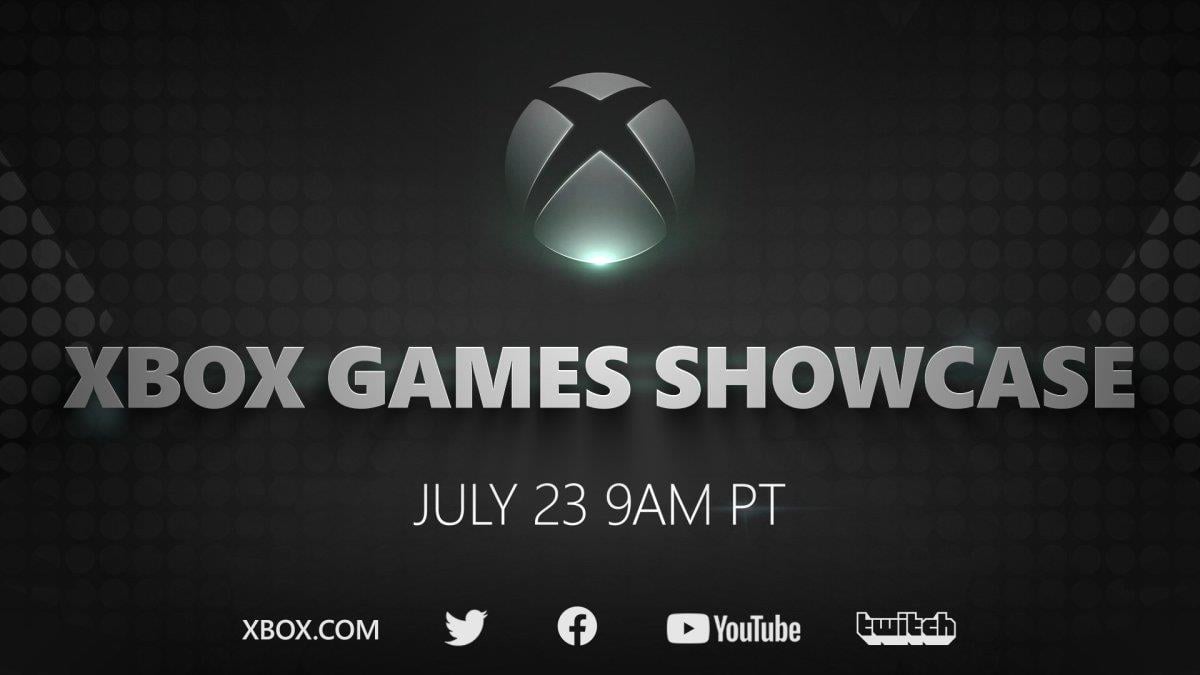 The Xbox Games Showcase kicks off at 9 AM PT/12 PM ET/5 PM BST on Thursday, July 23rd . You can tune in via a number of different websites including, YouTube, Twitch, Facebook and Twitter. The YouTube stream is viewable in 1080p/60fps with a 4K/60fps VoD coming shortly after the event’s conclusion. We will add in a link to the YouTube stream here once it becomes available. 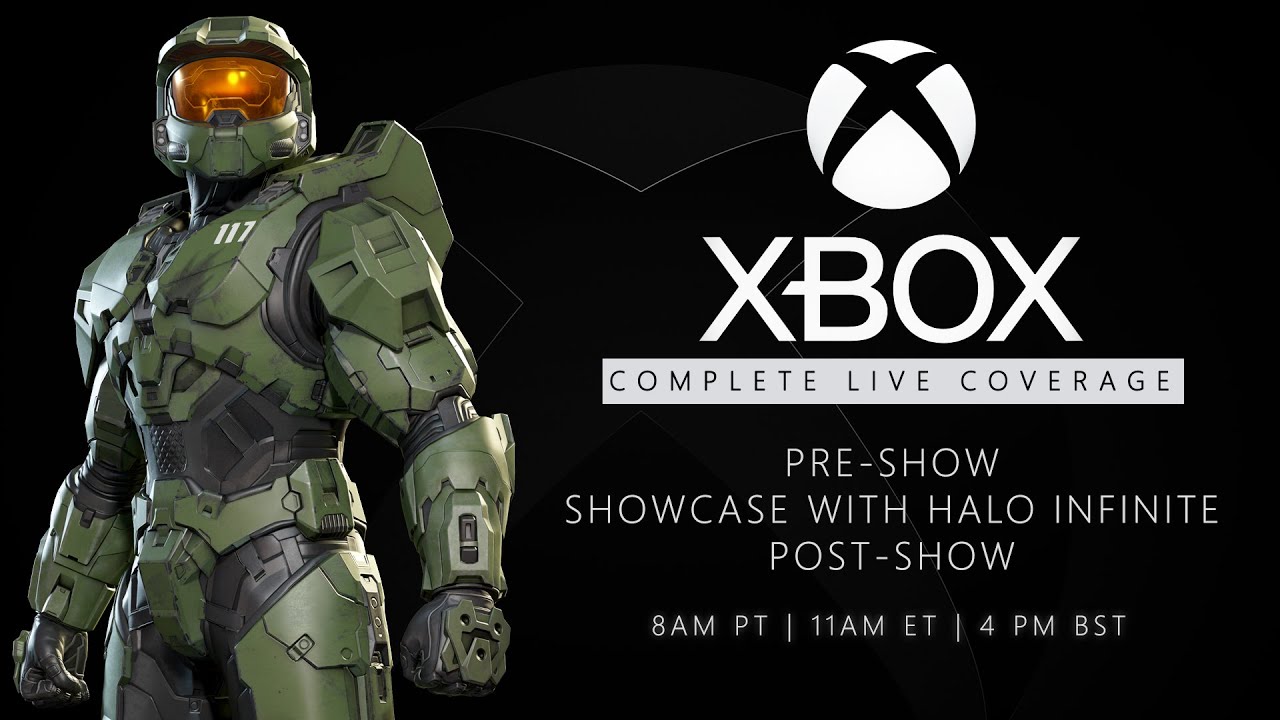 The Summer Game Fest pre-show starts at 8 AM PT/11 AM ET/4 PM BST on Thursday, July 23rd . We can expect some new reveals, predictions and news on already-announced titles coming to Xbox. The show will be hosted on YouTube.

We are finally going to see some of the first-party offerings that various Xbox Games Studios have been working hard on over the past few years. It’s also been confirmed that gameplay from Halo Infinite’s campaign will be shown during the event.