Gamescom 2022 is here, and the next few days are sure to be packed with exciting game announcements, thanks to numerous conferences scheduled across the period. Here is a handy guide for when each event is set to take place.

While there are several conferences and events taking place at Gamescom, the highlights are Gamescom Opening Night Live (August 23rd), the Future Games Show (August 24th), and the Xbox at Gamescom stream (August 25th). There are also smaller streams such as the Destiny 2 Showcase (not officially a part of Gamescom, but it’s close enough) and the Awesome Indies Showcase. 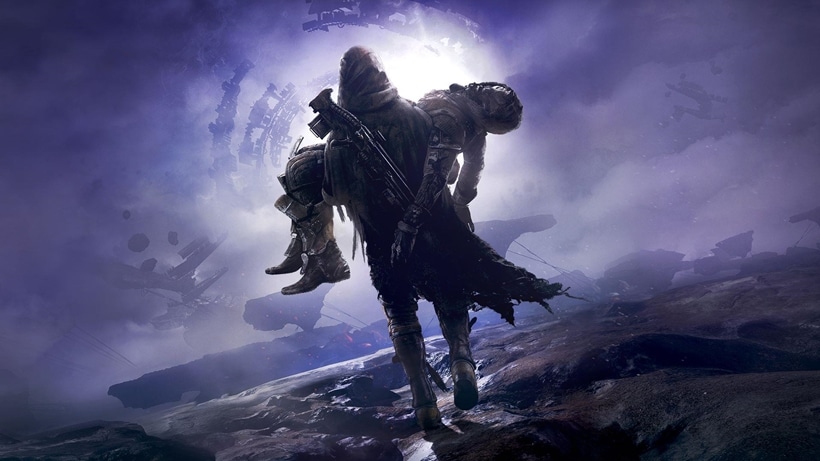 While not officially a part of Gamescom, Bungie will be hosting the Destiny 2 Showcase, which will give us an in-depth look at the next chapter of Destiny 2. The Destiny 2 Showcase begins today (August 23rd) at 9am PT / 12pm ET / 5pm BST / 6pm CEST and can be watched live on YouTube. If you’re interested, there is also an hour-long preshow before the showcase. 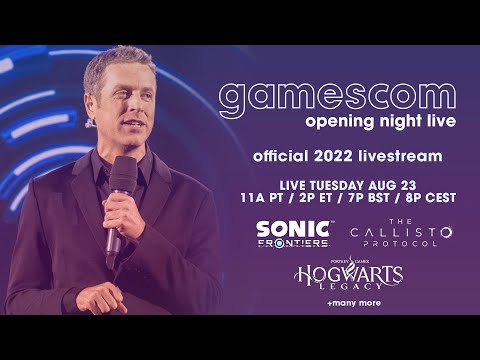 The official start to Gamescom proceedings is Gamescom Opening Night Live, which kicks off today (August 23rd) at 11am PT / 2pm ET/ 7pm BST / 8pm CEST. Hosted by none other than Geoff Keighley, we can expect a whopping 35 games to appear at the show. 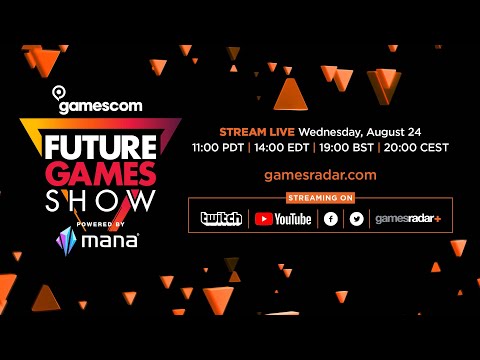 Next up is the Future Games Show, which takes place on August 24th at 11am PT / 2pm ET / 7pm BST / 8pm CEST. We can expect “world premieres, exclusive trailers, developer presentations and the odd surprise or two” from the returning showcase. 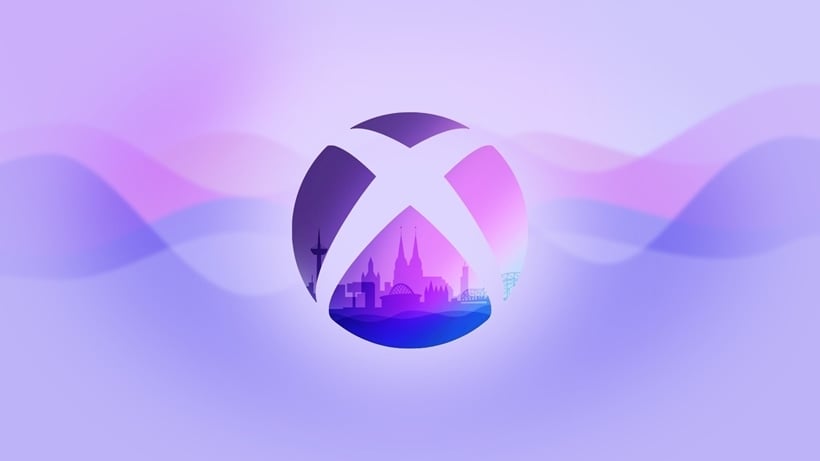 While there isn’t an actual showcase planned for Xbox at this year’s Gamescom, Xbox will be hosting a six-hour long live stream, where we will be treated to “developer interviews and gameplay from various Xbox Game Studios including Mojang Studios, Obsidian Entertainment, and World’s Edge plus Xbox Game Studios Publishing and their partners at Asobo Studio, in addition to some of our highly anticipated games from our third-party partners.” As per Microsoft here’s a taste of what we can expect from the live stream:

The Xbox at Gamescom live stream kicks off on August 25 at 5am PT / 8am ET / 1pm BST/ 2pm CEST and can be watched on the official Xbox YouTube channel. 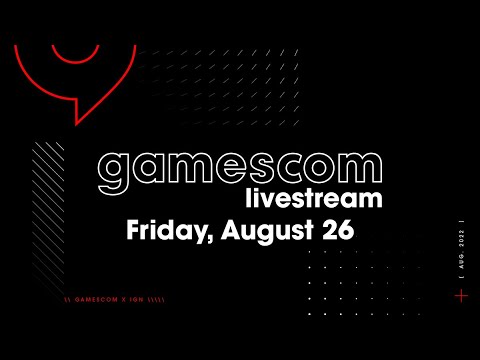 Of the confirmed games to appear at Gamescom Opening Night Live 2022, Hogwarts Legacy and Sonic Frontiers have generated the most excitement amongst fans. Hogwarts Legacy’s release date has been delayed to February 2023, but fans are still hoping to get another look at the wizarding world it will create.

In addition, Keighley revealed that a Borderlands-related announcement would premiere during the event.

Gamers can still expect a ton of surprises from Gamescom Opening Night Live as Geoff Keighley has promised that 30+ games will be showcased during the nearly two-hour live event. You can expect world premieres as well as several major game announcements.

Of the over 500 gaming companies involved, titans of the gaming industry including Ubisoft, SEGA, Bandai Namco, 2K, and Xbox will be involved in the event, so keep your eyes peeled for a ton of exciting news.