How to Use Xbox All Access to Pre-Order an Xbox Series X or Series S | Attack... 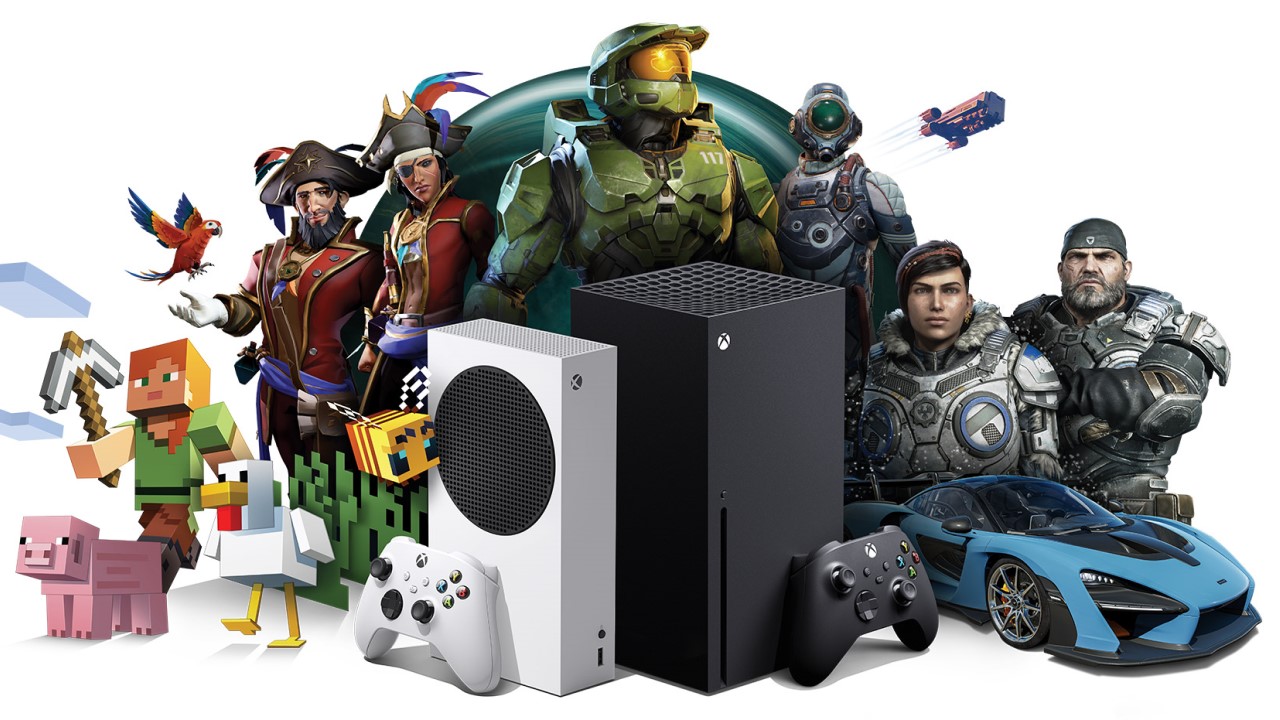 How to Use Xbox All Access to Pre-Order an Xbox Series X or Series S | Attack...

The next-generation of Xbox consoles - the Series X and Series S - launch November 10th, and you can pre-order one tomorrow via the Xbox All Access

The next-generation of Xbox consoles – the Series X and Series S – launch November 10th, and you can pre-order one tomorrow via the Xbox All Access program . Instead of paying the $300 for the Xbox Series S, or $500 for the Series X upfront, you can instead pay for your console monthly over the course of two years, and Xbox Game Pass Ultimate is included. It’s not a bad option for those of us a little strapped for cash thanks to the mayhem that’s been 2020, plus the baked in Xbox Game Pass means you won’t be starved for games to play. So, how do you pre-order an Xbox Series X or Series S with Xbox All Access?

Both the Xbox Series X and Xbox Series S can be pre-ordered via Xbox All Access at the same time traditional pre-orders go live. The list of vendors and regions does differ, however, so let’s break those down below:

Xbox All Access pre-orders are more limited than the normal pre-orders, and you will have to pass a credit check to qualify. If you know this is how you want to pay off your brand new console then you’ll not only want to commit to it, but ensure your credit is at least serviceable. If you are unsure of whether or not you want to pay for the console monthly over two years, or don’t believe your credit is all that great then look into a more traditional pre-order.

Well I tried to get this…might as well have been hunting unicorns…after hours of trying to just buy the new xbox, i was able to get one through best buy…but no all-access

Managed to get one for me on Microsoft’s site after 50 minutes of refreshing, and one for my daughter at Best Buy - what’s odd about that one is that is was 1.5 hours after that site had showed sold out. Pain in the ass experience.