Hood: Outlaws & Legends was announced last year, and we’ve now got a more in-depth look at the type of outlaws you can play as when the PvPvE medieval multiplayer heist game launches in 2021. 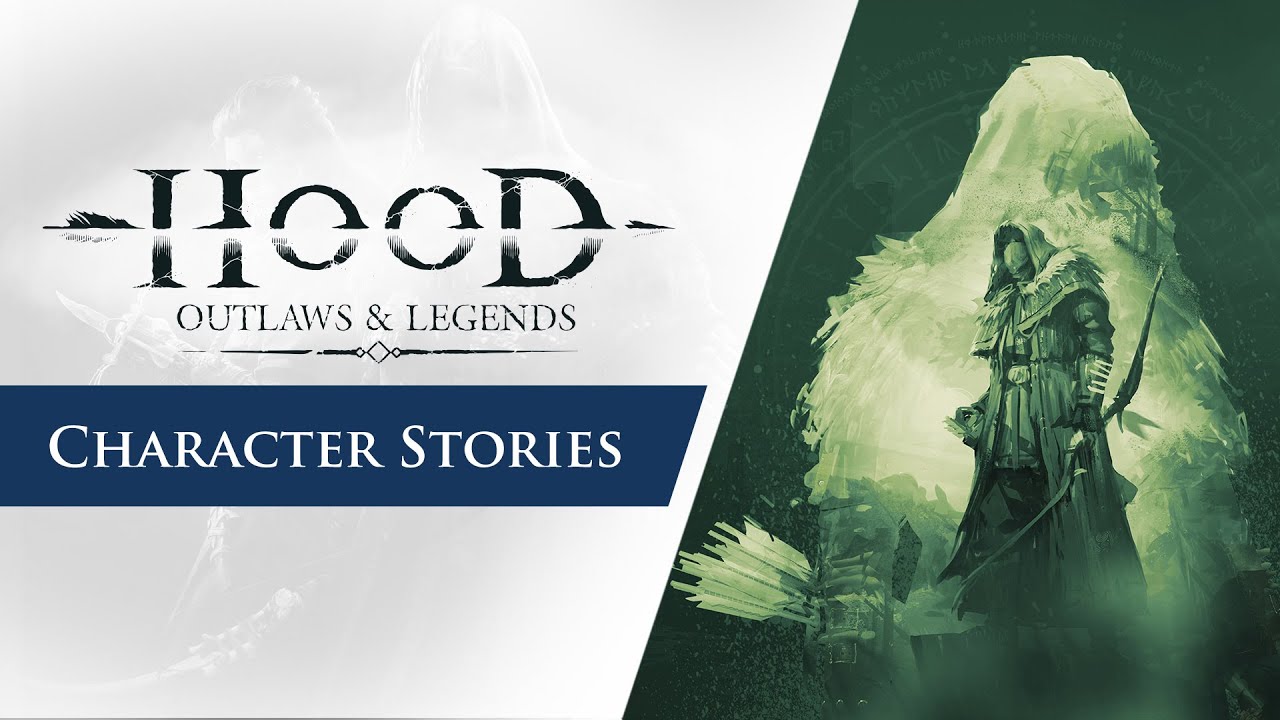 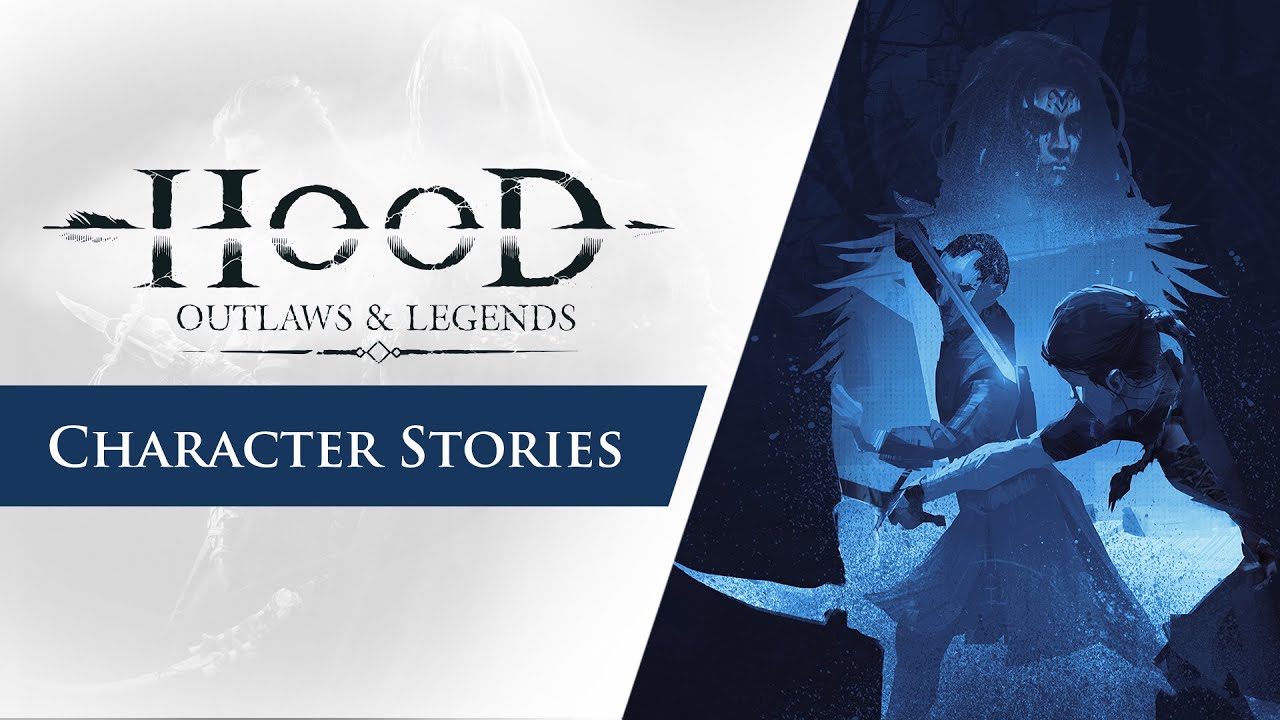 Focus Home Interactive and developers Sumo Digital have released new character story trailers for a better look at the type of characters you can play as: Ranger, Hunter, Brawler, and Mystic. Hood: Outlaws & Legends features its own version of Dark Ages Britain, where everybody is under the control of a powerful and shadowy organisation called the State. Outlaws and rebels fight to steal from the State — for instance, by stealing treasure from a State stronghold — but you’re also in competition with rival gangs, who will try to steal the treasure from you in turn. The devs say the game has that classic heist feel in that you need to find and assemble a gang before going through your plan and making ready for a getaway. 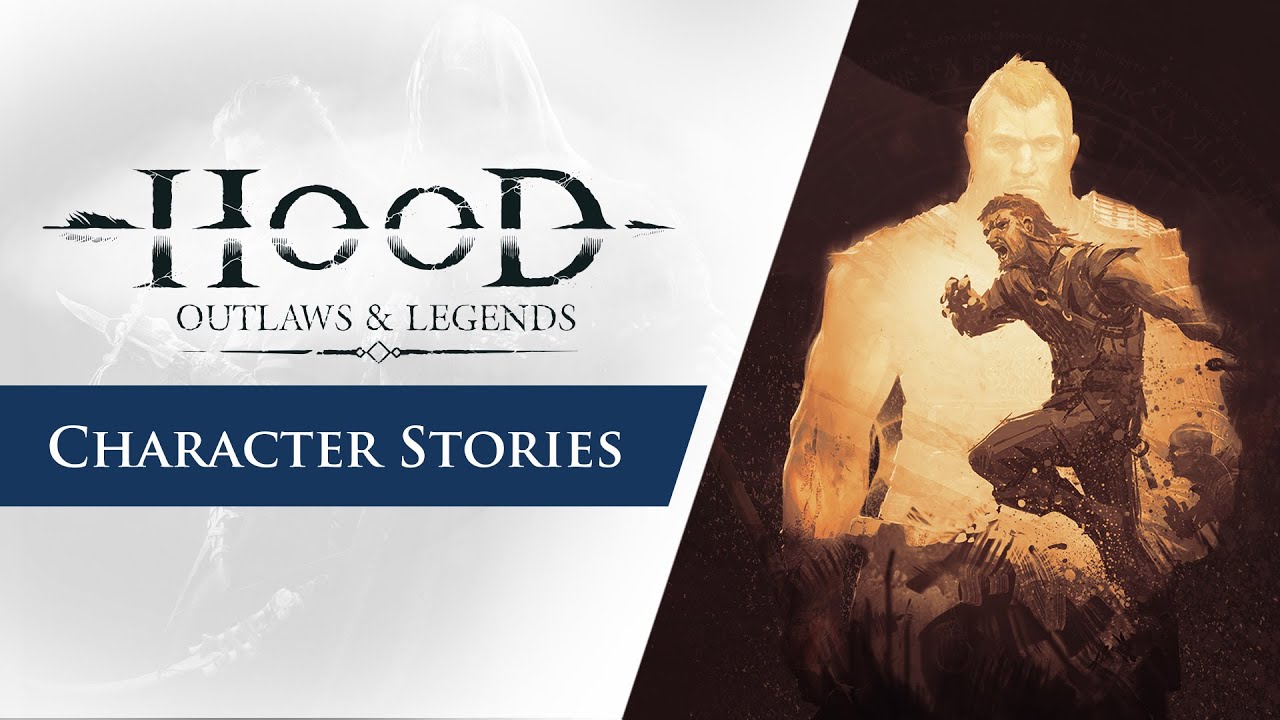 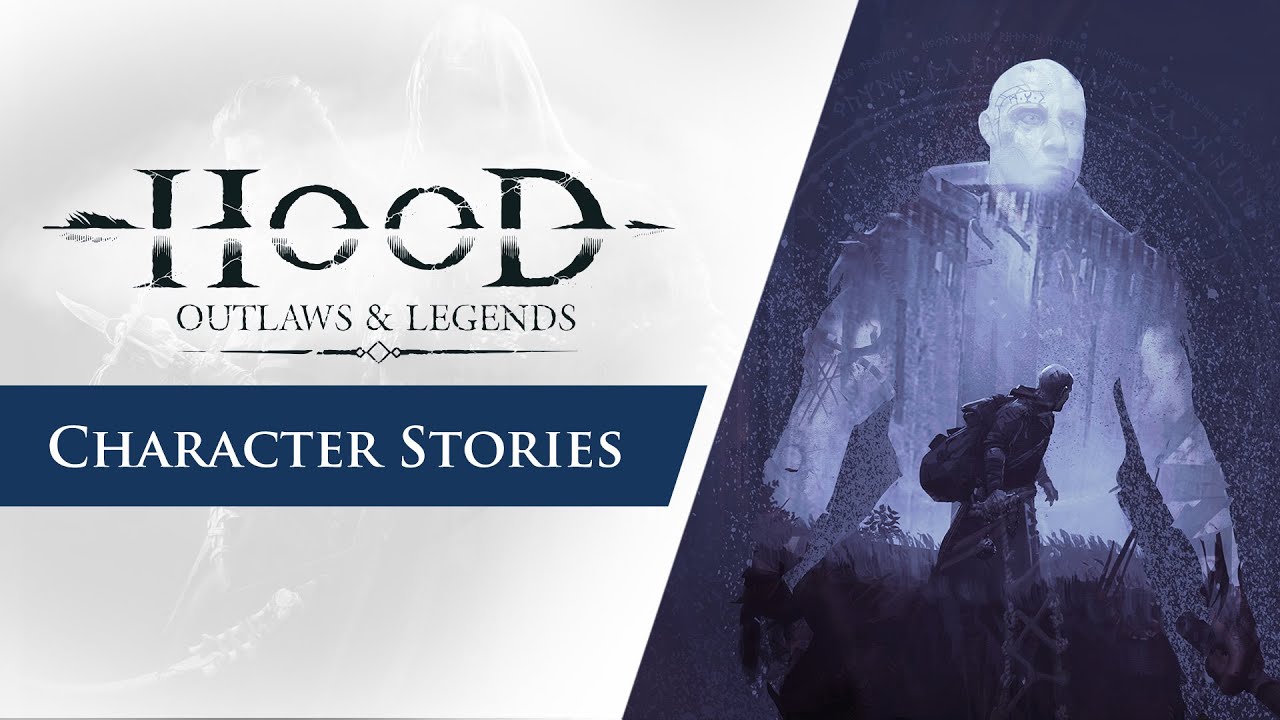 In the trailers above, we meet Marianne Fitzwalter, a Hunter, who had been heiress to an estate in Scotland before her father was murdered by the State. She now lives to get revenge on the State and to take back her home. Tooke, the Mystic, meanwhile, used to work for the State before witnessing its corruption. His mentor was falsely accused and tortured, at which point Tooke fought his way out and headed to the Green Wood. Hood: Outlaws & Legends also features its own versions of famous legends, such as John Nailer, the Brawler, who gains the nickname “Little John” after growing to be a heavily muscled fighter. Lastly, there’s the Ranger, Robin themselves, the leader of the outlaws, and the legend who goes by the name of Hood.

Forgot about this game, hopefully it turns out well.