Drops Tuesday. I so wanted to like this game, because I thought the first one was well done. The beta turned me away big time. Still might pick it up for single player only when it’s on deep sale. 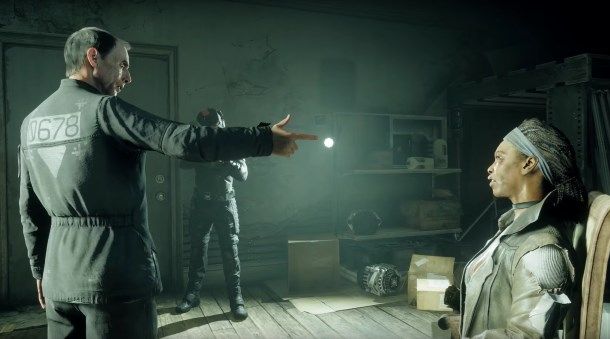 Homefront: The Revolution trailer introduces The Man With the Finger Gun

Don't point that thing at me!

I so wanted to like this game, because I thought the first one was well done. 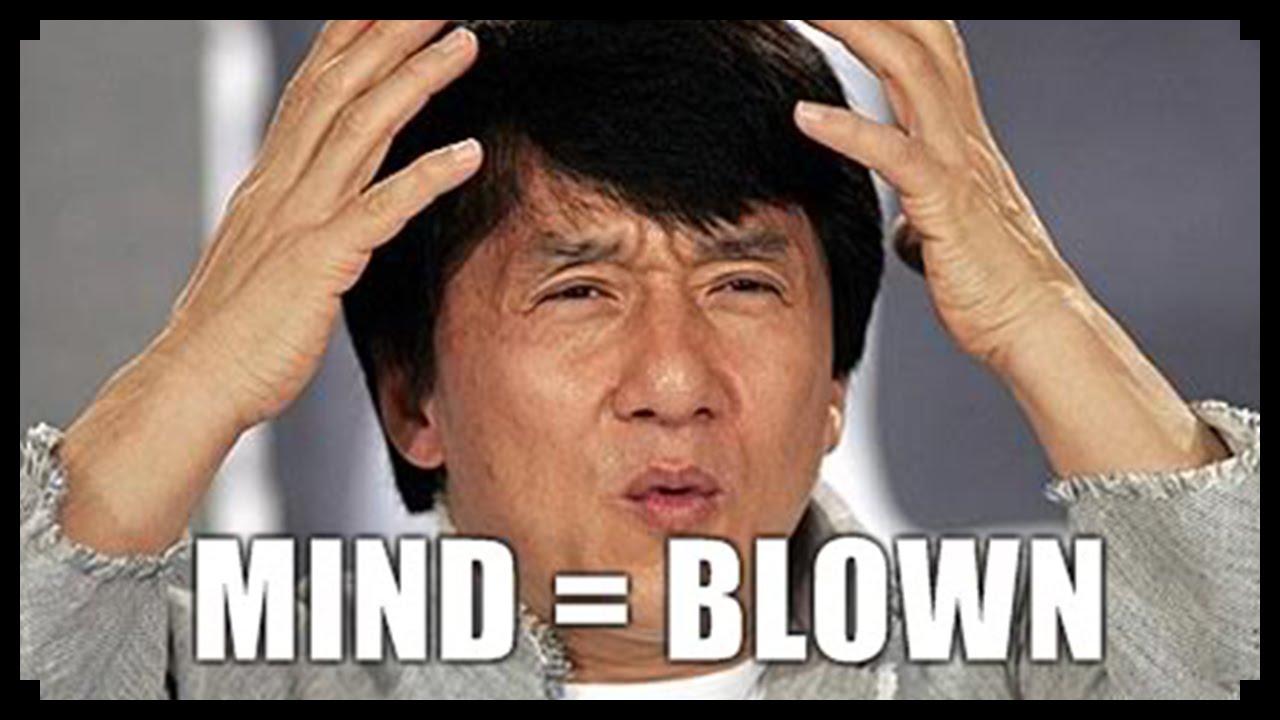 Allow me to clarify: I liked the single player campaign. I still distinctly remember the sight as I entered the football stadium and saw the massacre. (shudder). I actually forgot it even had multiplayer…

yeah the SP was amazing… the MP was more of an afterthought… was ok but at the time COD/battlefield were still king and it was nowhere close.