Continuing a thread from the old forums. I just bottled my beer. It’s an extract kit from Northern Brewer called Brickwarmer Holiday Red. I’m a little past the holidays but whatever.

It’s not as dark as this pic looks.

Some bottles ready to be capped:

One case done. I got 2 cases and a six pack worth.

I have always wanted to try home brew but am too lazy.

Some old pics of the brew process 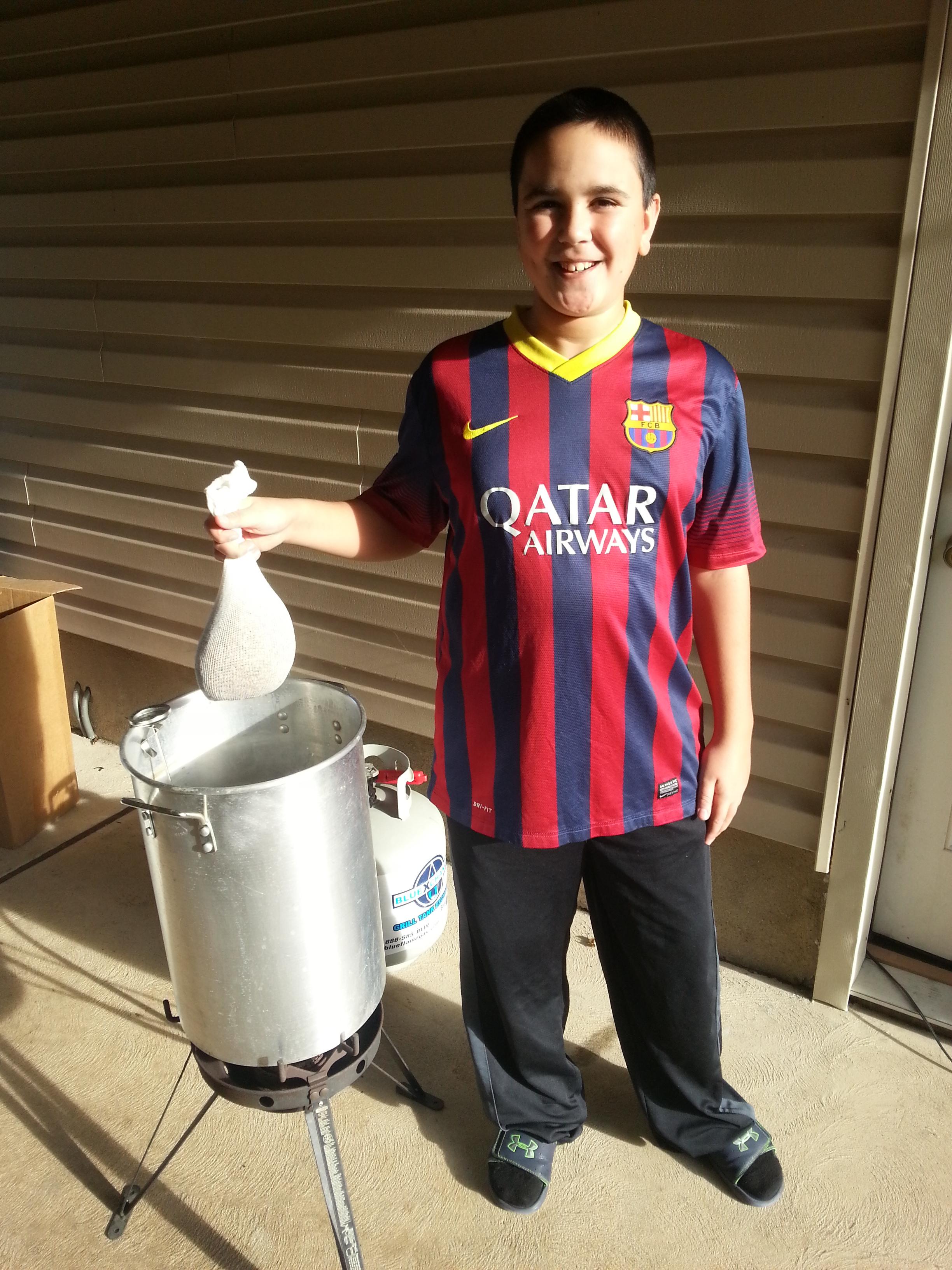 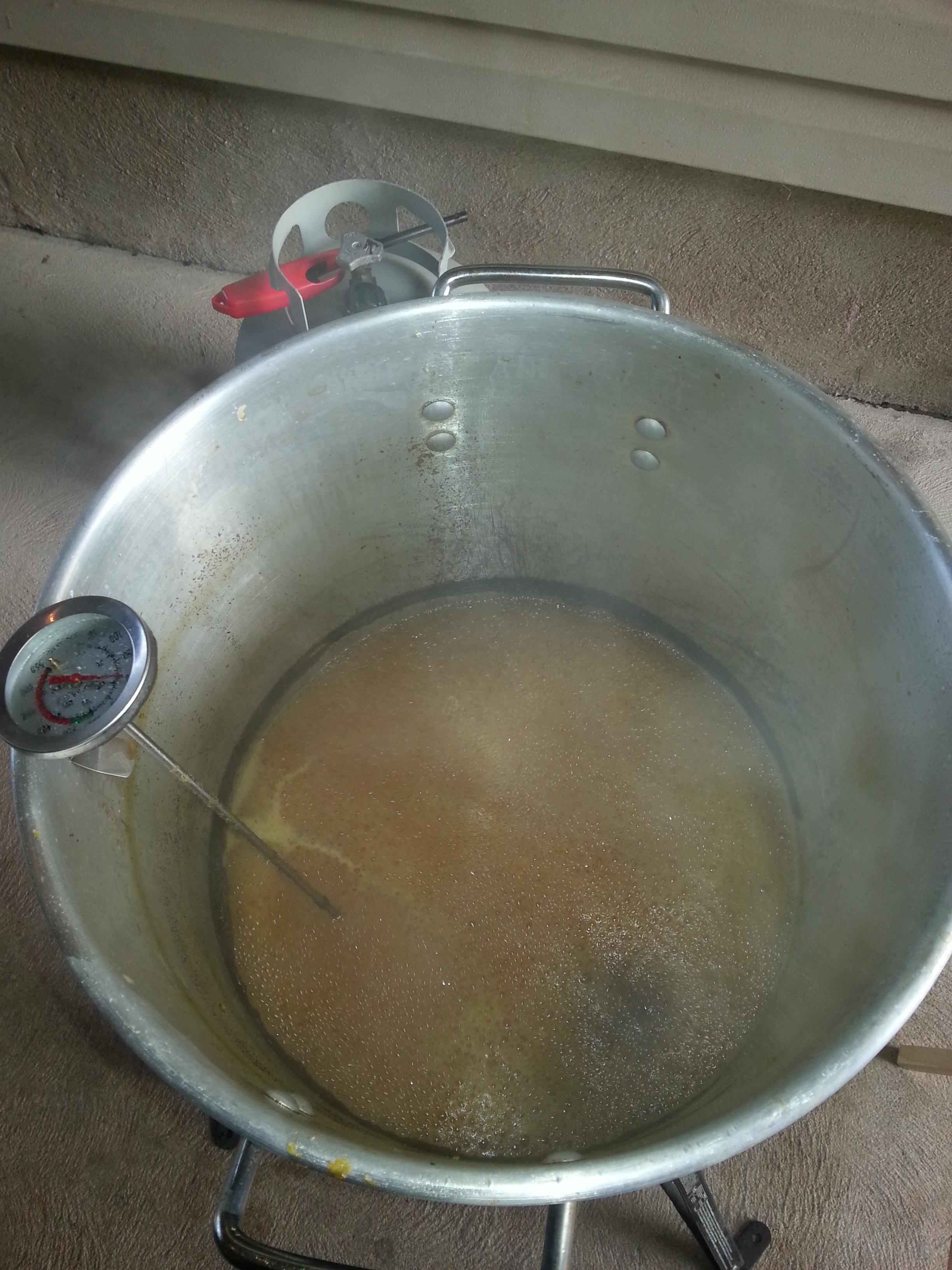 Adding in the extract 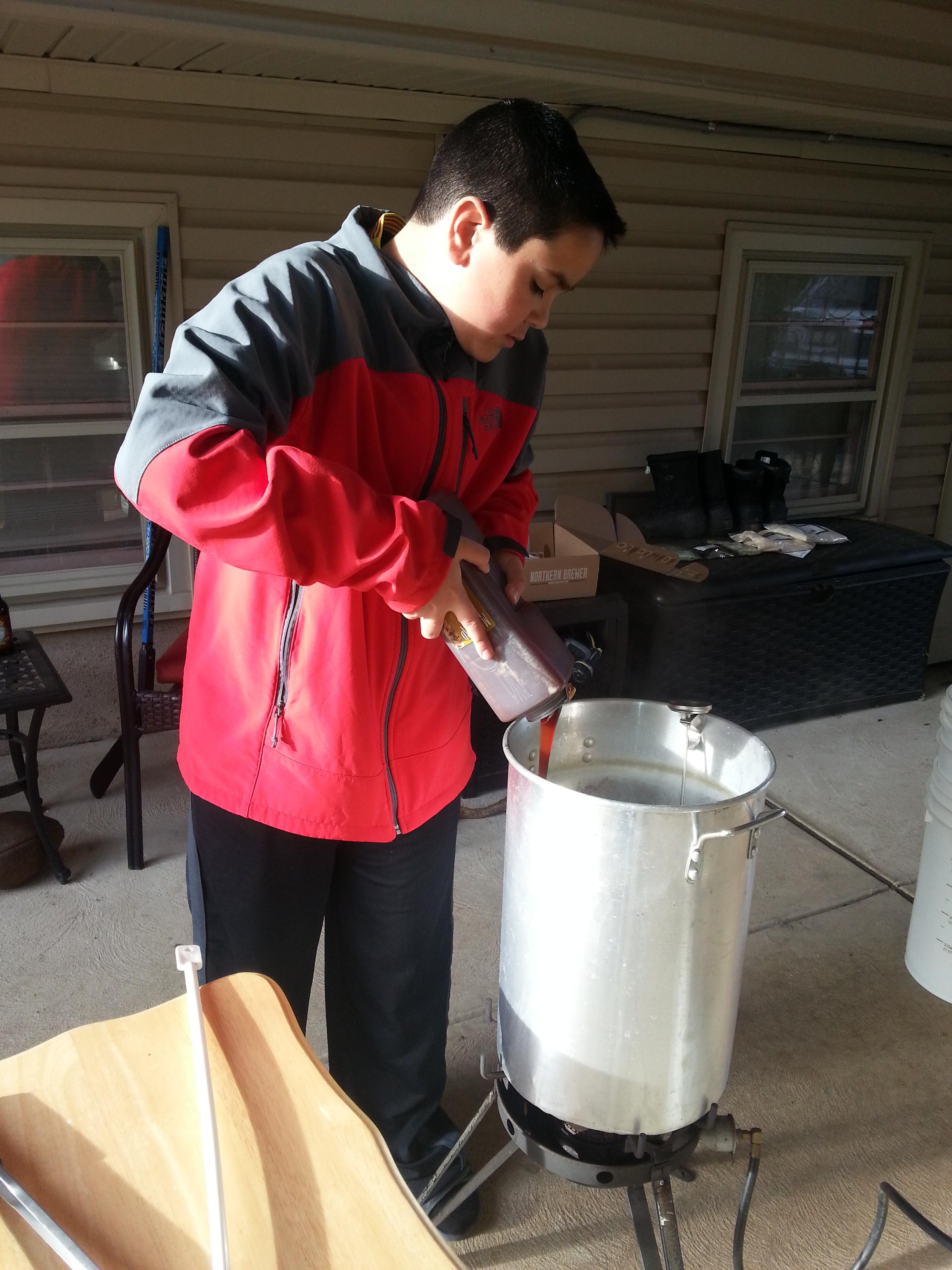 Adding in some Hops 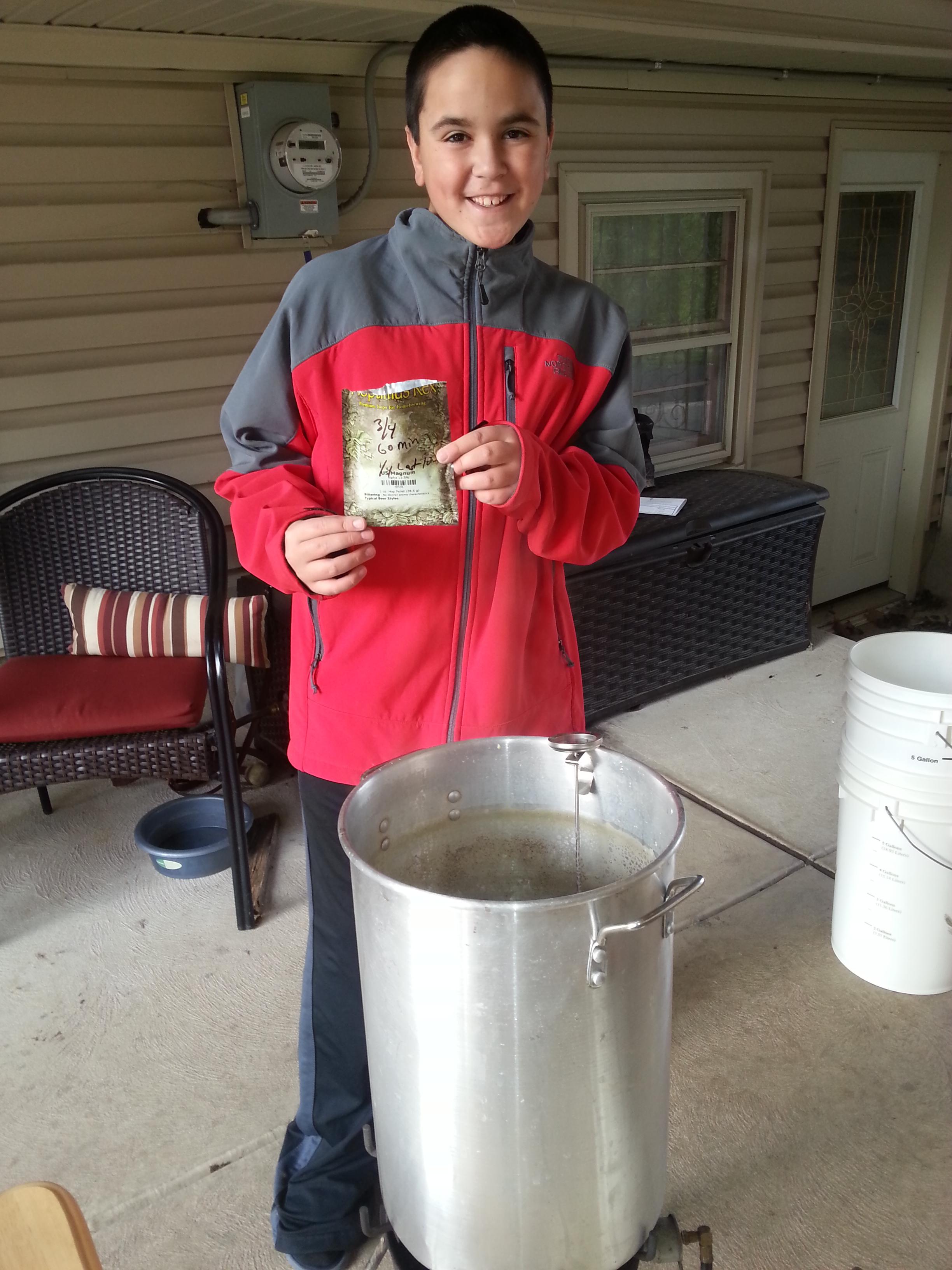 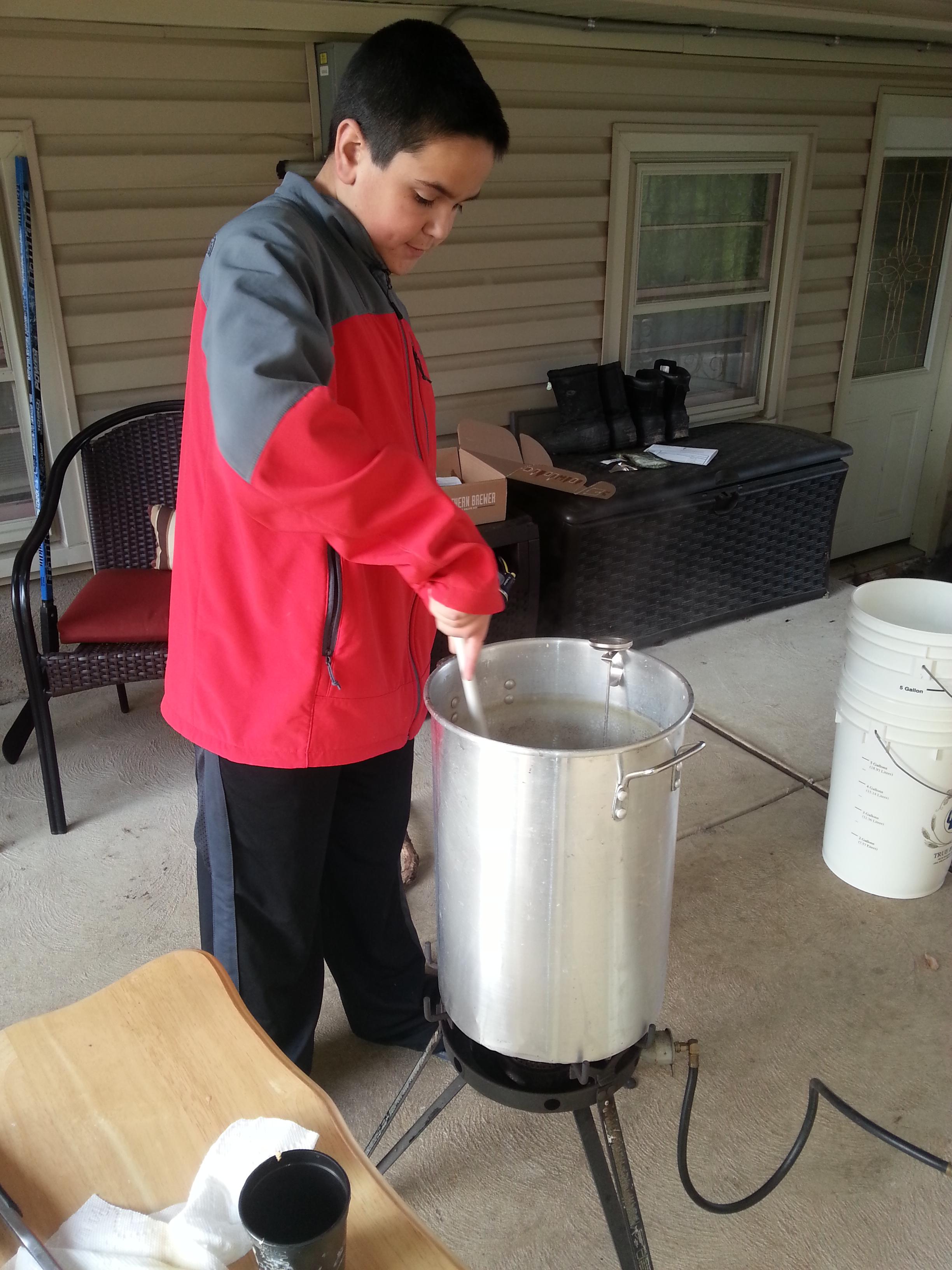 Transferrign from primary fermenter to secondary 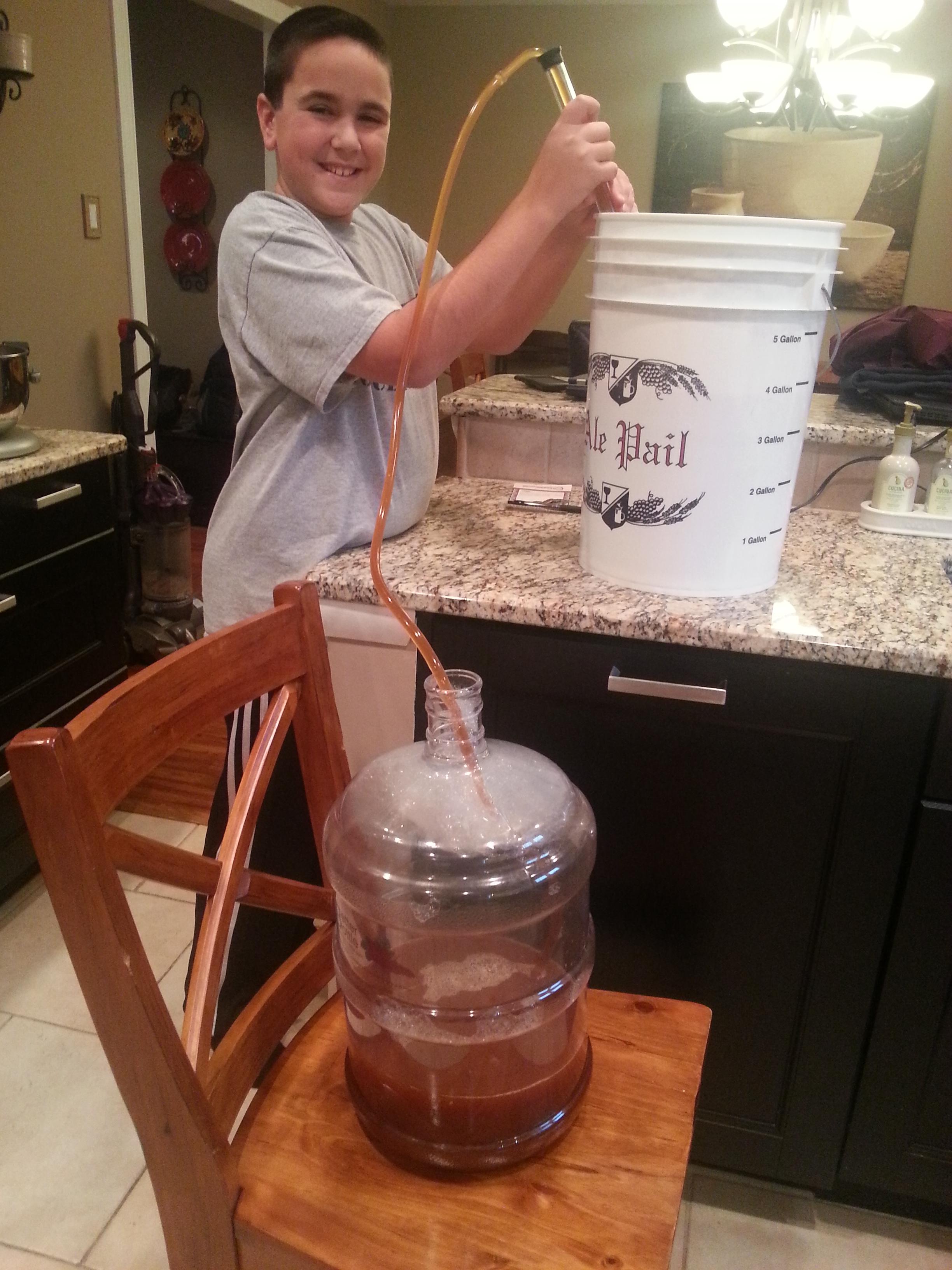 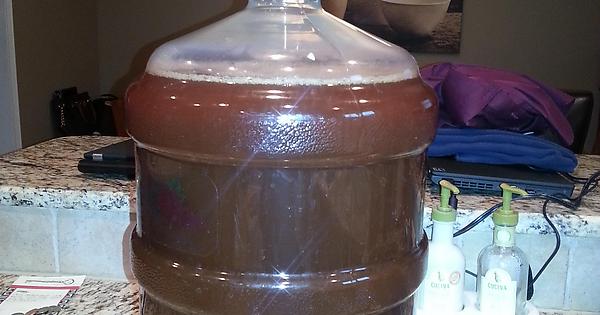 @sjam613 I thought the same thing but if you could boil water, you can brew beer. It’s really quite easy and the kits to get started is where it’s at. Just follow directions. The biggest thing to note is sterilization. If anything that can touch the brew is dirty, you will get skunk beer. Other than that, it’s great.

I have made a few batches back in FL. I used to do 5gal batches which produce about 36-42 bottles depending on how much waste there is. I’m thinking of getting back into it, but just doing 1gal batches as its just me now. I’ll post pics when I get to it.

I thought the same thing but if you could boil water

Don’t let Fish fool you, he can do more than boil water. You should see some of his foodie photos.

I will have to repost some of those! Maybe some new ones as well.

so what was your opinion of the flovor?

I haven’t had any yet. It still takes about a week to bottle condition. It’ll be ready sometime next week.

Meth. The correct answer there is meth.

So what’s next for the kids to start making? Soccer balls?

What? I have no idea wtf you’re talking about. Go home Purdy, you’re drunk.

I just realized I never posted a finished product. The beer came out really good, it’s a heavy hitter. You’ll feel it after a few of these. While most were carbonated, I did have a weird problem where some were not at all. Probably about 6-8. Maybe I didn’t get the bottle cap fully on.

I did get two more kits. Now I need to find some time to brew one of them. 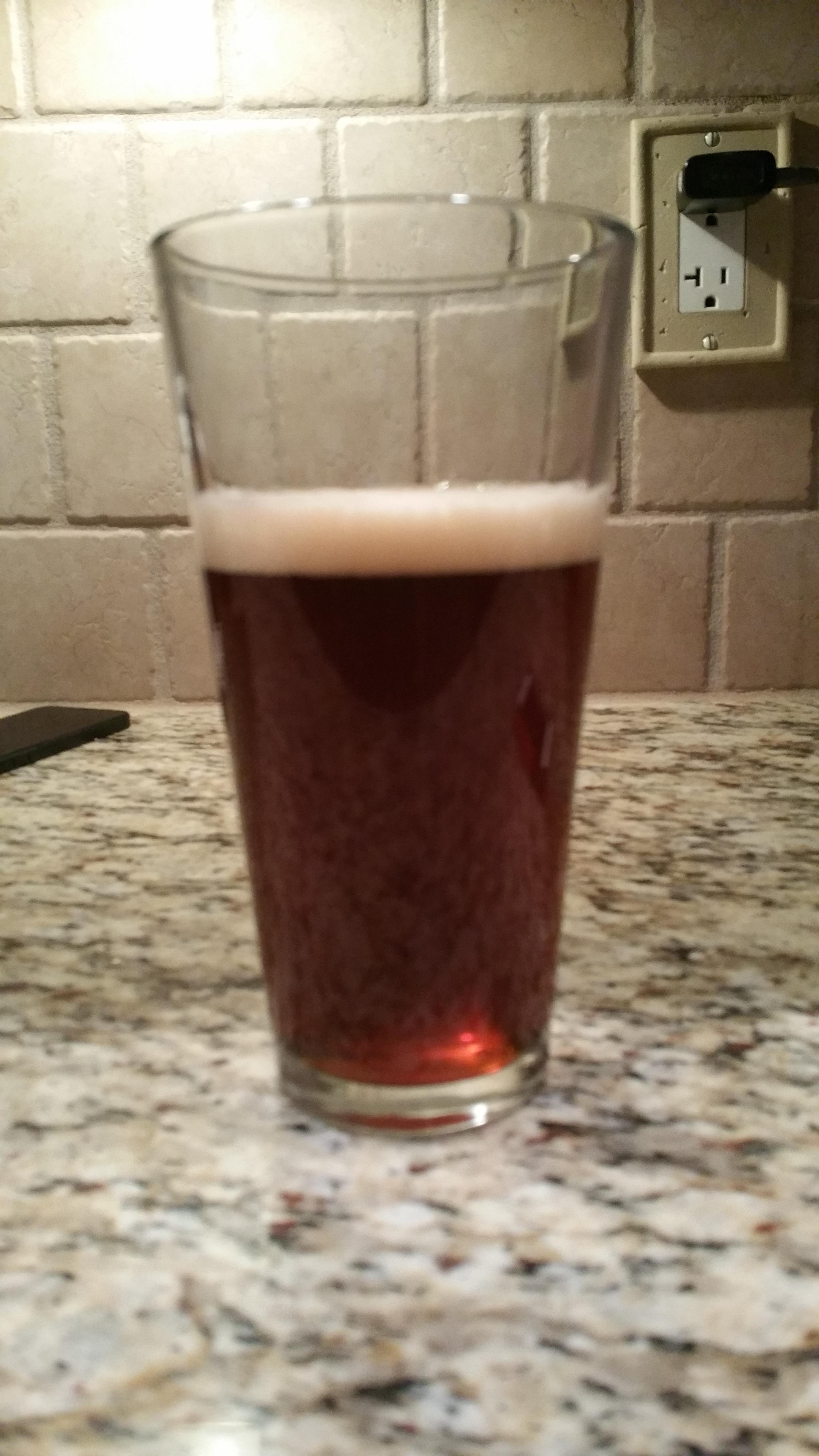 I have a Pliney the Elder Clone

I need to get into kegging. Was going to get a kegerator but we rescued a 1 year old lab and his kennel is in the spot for it. Damn dog!

It’s the sterilizing I hate the most. I actually don’t mind filling and capping. It’s relaxing and I find it fun.

But yeah, I’d like to get a keg setup.

I got into it before I left FL, but haven’t had the time or space in Seattle. When I get a house I’ll get back into it as I should have room for an outdoor fridge or kegerator, which would be ideal. I love doing it and it became a father son thing I did with my dad. I brewed, he cooked, we ate and drank and it was awesome.

I’ve thought about doing this before, but never tried. I’m feeling awfully inspired right now though. http://www.northernbrewer.com/white-house-small-batch-starter-kit would this be a good place to start?

Ask @Lala Calamari @Claude505and I think @Rau and @Grex all about it!

If you can boil water, and follow directions, you can brew beer.

Getting the small batch kit would depend on the amount of space you have. When I first started I went all out with the 5gal, made quite a bit of bottled beer. I’m in a smaller home now and stopped cause I didn’t want to go the small batch route. It may be perfect for you, though, and Northern Brewer does well with their documentation so you should be cool.

I haven’t brewed in awhile. It a lot of fun and you can make some solid tasting beer. It’s also a lot of work.

That kit looks a bit small. If you’re going to brew, you might as well go for 5 gallons.