Hitman 3 just popped up on the Microsoft Store, along with an actual release date, specifically January 20th, 2021.

There are two verions of the game listed — a Standard edition and a Deluxe version. The latter comes with extra in-game items, weapons, outfits, and oodles of other content, including a digital soundtrack, a digital book entitled “World of Hitman,” and even director commentary for the game. It also costs about 20 bucks more, but it does at least sound like you get a decent amount of extra stuff. 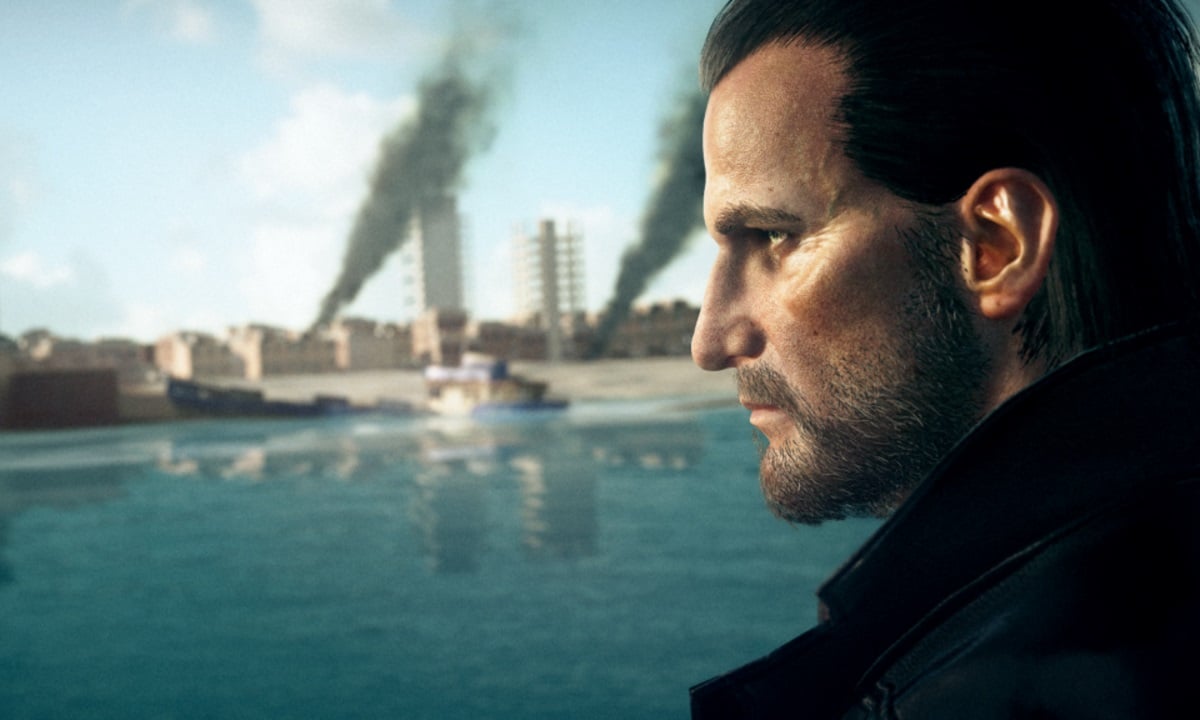 The listings also note that Hitman 3 will support Smart Delivery, so that initial price of admission will allow you to jump into Agent 47’s next mission on either Xbox One or Xbox Series X and enjoy an experience tailored for your console. It’ll also serve as a free upgrade of sorts, so owners of the game would have access to the Series X version if they were to pick up the next-gen console any time after the game launches.

Given the timing of the release date drop, it’s probably safe to assume that we’ll see a little more of Hitman 3 at Gamescom, which kicks off this evening.