Destiny 2's AFK Forge Umbral farm is dead, but now there's a new activity you should be running instead.

Well, it didn’t last quite a week, but one of the most valuable exploit farms in the game has been patched in Destiny 2 as of late last night. That would be the AFK Forge Umbral farm, where players could load into the activity, do nothing, fail in forty seconds, and have a decent chance at getting an Umbral engram or Altered Element material. Players were letting it run overnight or when they were at work, but now it’s been hotfixed so you have to manually re-queue for each forge, all but killing the method.

I will not dive into the “morality” of getting a bunch of drops and materials from this method. I really have no problem with people doing it, especially now that we know it only lasted a few days. And yet I obviously know why it was a priority fix for Bungie so they didn’t destroy their entire farming loop in the first week here.

There’s good news, however. I have a new source of Umbrals and Altered Element for you. The bad news? You will actually have to play the game . The horror!

I’m kidding, I’m kidding. But no, this method is not an AFK exploit, or really an exploit of any kind. Rather, it’s more just a reward balancing issue, as for some reason, Bungie has made Nightmare Hunts on the moon an incredibly consistent source of both Umbral Engrams and Altered Element compared to everything else. 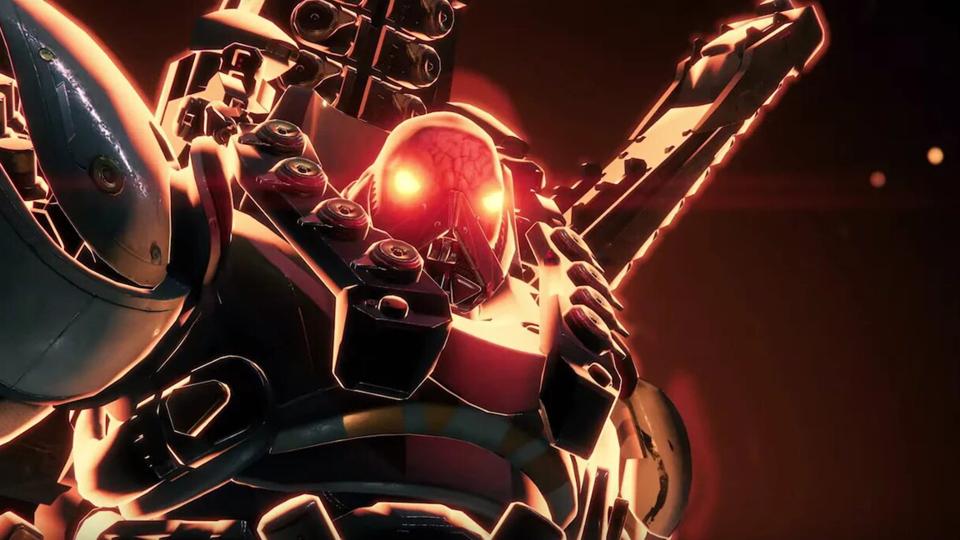 Nightmare Hunts, especially the ones that have been live this week, Ghaul, Zydron and Taniks, can be done in 2-4 minutes, and for some reason, have a better Umbral/Altered drop rate than Crucible, Strikes or Gambit matches, which all take much longer. I would say in 90% of my runs I would either get one or the other at the end, if not a random Umbral drop in the world too.
You can speed run these at the lowest power level, 860, which has no effect on rewards, and the new swords will cut through Nightmares and the final bosses alike incredibly fast, especially if you have a team that is also speed farming. My pick for this week was Ghaul, but others swore the other two were faster. I guess it just depends on your style and strategy.

Yes, these will flip over into three new Nightmare Hunts today at reset, and it could be ones that are not quite as fast. But at 860 power, none of these are exactly slow, and they will both take less time to complete than any normal playlist activity or the new heroic public event, and they will reward you with seasonal stuff the most consistently. I have no idea why this is the case, and I think other activities need buffs, but for now, this is your best farm for Umbrals and Altered Element overall. 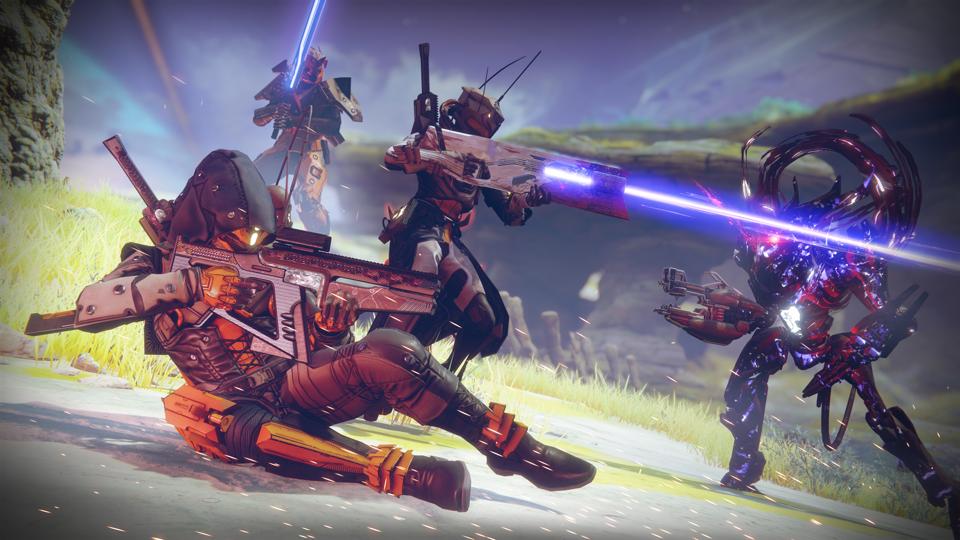 I will say that for purely getting Umbrals, the heroic Contact event is more consistent, as it has a nearly 100% drop rate for Umbrals on completion. It does not, however, reward the focusing material Altered Element very often at all, so Nightmare Hunts are definitely the best source of that now that AFK Forge farming is dead.

The best strategy for speed farming any Nightmare Hunt? Again, swords. Run finder, scavenger and Lucent Blade with any of the new swords, but especially Falling Guillotine, and you can hack through any Nightmare in a zone in two swings, and then often beat down the boss before they go immune.

I definitely think the other activities in the game need to be balanced to give out more rewards, especially Altered Element which is incredibly rare everywhere else, and I do not think this Nightmare farm should be or is likely to be nerfed like the AFK Forge farm, considering it’s not an exploit, just an efficient use of time. But yes, if you care mostly about Umbrals and materials, this is what you should be running now.

So it’s not AFk but just a very quick event to run to have a 90% chance of umbral engram or altered element.