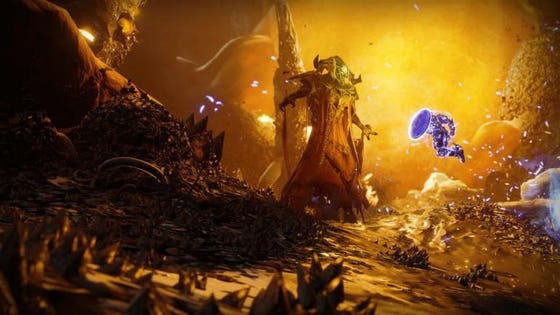 Destiny 2's Mars Community Challenge is live. Here's what you need to do to earn rewards.

Today marks the beginning of Destiny 2 ’s new community challenge on Mars, an event that seems kind of thrown together to bridge the gap between now and the newly delayed release date of Shadowkeep on October 1. Despite Destiny being such a community-based series, we haven’t really seen anything like this before, and I believe that this is kind of a trial balloon for future evolutions of the concept, if Luke Smith’s recent comments are anything to go off of.

So, what’s require of us during this event? That’s a whole lot of dead Hive, and a whole lot of completed activities on Mars. In short, this is a week where you really, really should be making serious progress toward Wayfarer, the stuff-collecting title that is always hamstrung by certain Mars weapons and gear that you should now be able to farm more easily this week as part of this challenge.

Let’s begin. These can be done in any order: 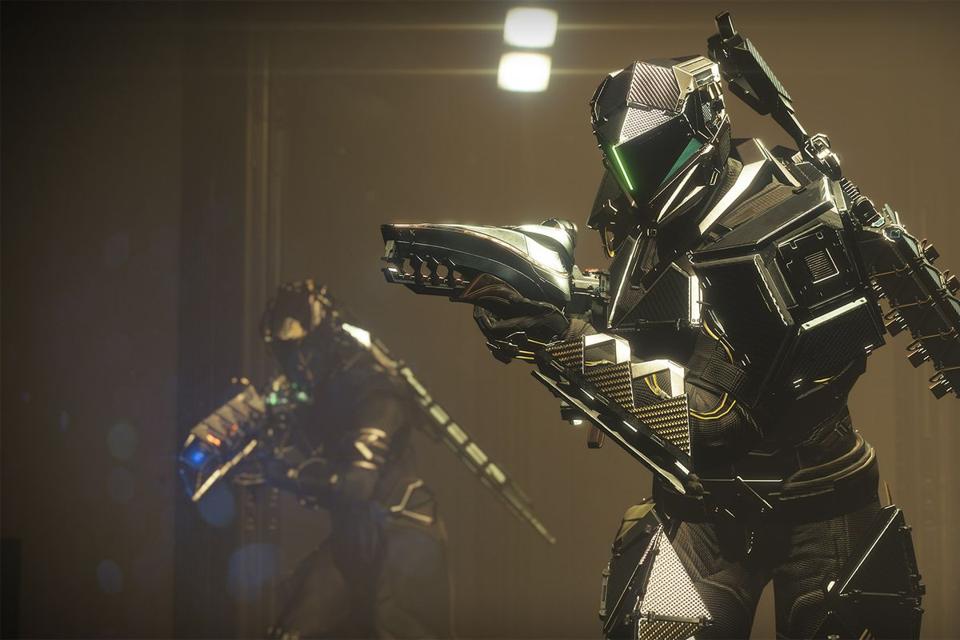 The boss this week is Bok Litur, Hunger of Xol, which means that any of the three EP weapons, the SMG, the shotgun and the sniper can drop. The shotgun is still definitely usable despite being a year 1 weapon and other guns having trench barrel now, and it’s a blast, no pun intended. The other two are required for Wayfarer so you’ll want to farm the boss until you have them.

Remember: If you haven’t done a ton of EP, after you kill a boss, you can wait a little bit and then restart EP again which will kick off from wave 6, meaning you don’t have to do a full run again. All it takes is one person in your group to know this, but yeah, it’s pretty key. I would use the Bungie.net app to get a fireteam of at least three to run EP with, rather than relying on randoms. Though I suppose Mars will be bumping this week.

Also, you can get one piece of EP armor this week per character if you have the decrypting thing, but you may want to hold onto that until Shadowkeep when armor 2.0 EP armor starts dropping instead. You need at least one full set for a character for Wayfarer. 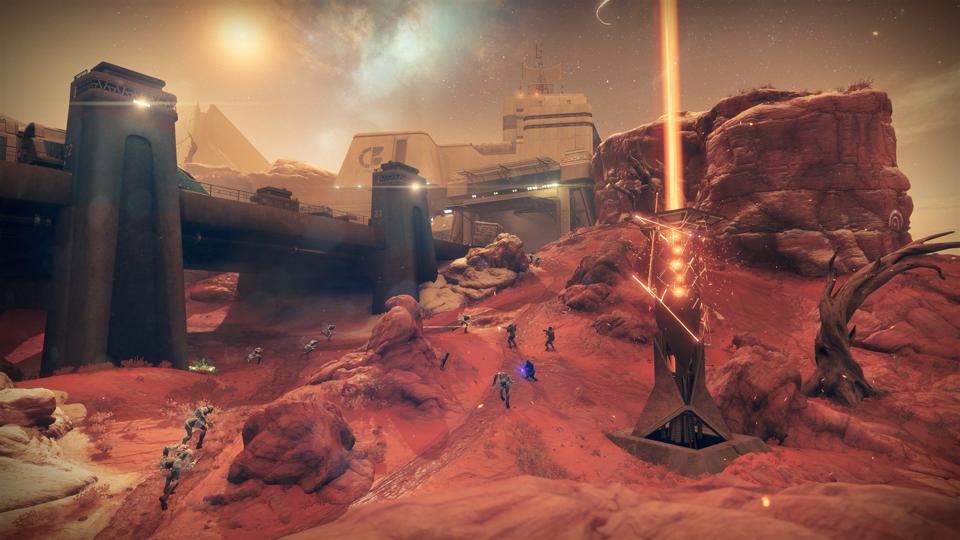 This is by far the easiest challenge since we will easily get all these kills if we do literally any of these activities, as they’re all Hive-based and on Mars. No need to lost sector farm to do your part.

I’m not sure why the put a disparity between those two, as the Xol strike is definitely faster. But I suppose the Nokris one is what you need to farm for the strike-specific drop, Braytech Osprey, which again, is needed for Wayfarer.

I ran this strike until my eyes bled and I finally got it, so if I have some advice, fast, short runs are better than high score runs. Put on arc burn and heavyweight and get a team running triple Wardcliff Coil as you can burst Nokris down in three seconds before he goes immune, which will save you probably at least five minutes per run. Otherwise this is a bit of a slog because of how the boss phase works.

Xol is the fastest, easiest strike in the game in my opinion, so I have no doubt 100,000 kills of him will go quick. I’ll probably run this one just because I never want to run another Nokris one again after my Osprey farm nightmare. 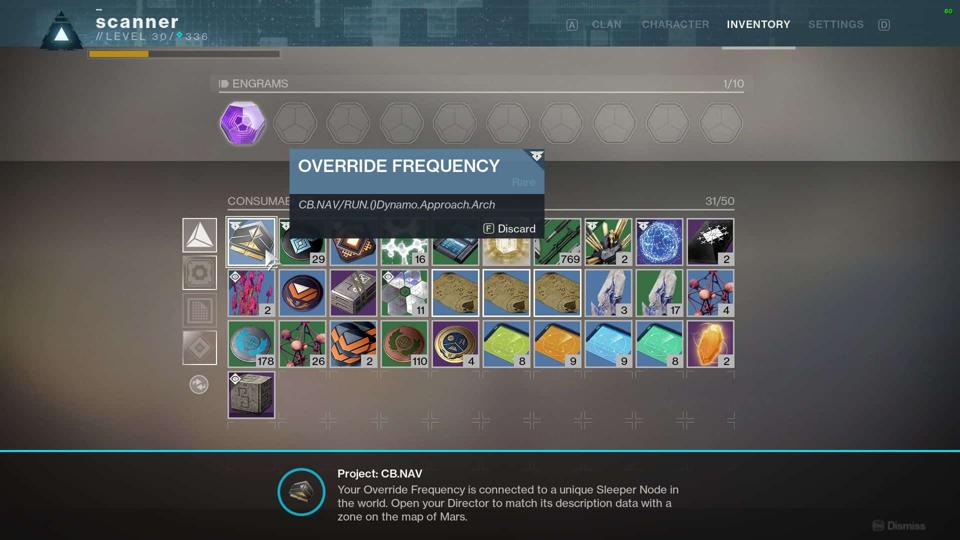 It’s been a while since Warmind, so in case you forgot, Override Frequencies are what you get from combining resonance stems, and those lead you to those singing Rasputin nodes all over the map.

I am a little worried about this challenge getting done out of all of them because there is literally no reason to do these except for the handful of Braytech weapons (needed for Wayfarer) they drop. Bungie has made a very recent change to these where this is no longer a soft lockout of only getting one weapon schematic per daily reset. Now you can farm these easier and supposedly the weapons even favor ones you don’t have. These have been brick walls for Wayfarer for many people, but that’s probably about to change. But I wonder how many people are actually going to bother running these if they don’t actually need to. I’m certainly not. Google Esoterickk videos for good guides on how to find each node location.

The rewards? They ain’t much, but whatever. If you run at least one Nightfall this week you get this emblem/banner:

And if we hit all these goals we are unlocking double drops in Menagerie with triple, quadruple and quintuple drops every Friday after that until Shadowkeep, I believe. Still not sure if at least double drops from chests are permanent or not.

And that’s it, but again, I think this is a test run for larger community challenges in the future. Bungie says they’re going to update us daily with totals, and we have community leaders like Gladd whipping everyone into shape to make sure we hit these goals. See you out there.

Perfect timing for @devildogg2224, he wanted to run some Escalation protocol for the weapons.

here are the day 1 stats

day 3…i expect us to be done tomorrow