It turns out that Destiny 2's content vault is not where paid content goes to die. A new reveal shows the master plan Bungie has in motion here.

Given that I write roughly seven zillion articles a day, I have trouble keeping up with all of my favorite Destiny 2 content creators all the time. So when I saw an Aztecross video the other day called “Why Beyond Light is Essentially Destiny 3” I figured I probably knew what it was about, the idea that Beyond Light is made up of content that was supposed to be for Destiny 3 under Activision, something we’ve theorized about before.

But that’s not what Aztecross is talking about in the video, and he’s actually making some significant news with a reveal about the ultimate purpose of the Destiny Content Vault, which is not really what we thought it was.

You can watch the video here, and I’ll discuss it below: 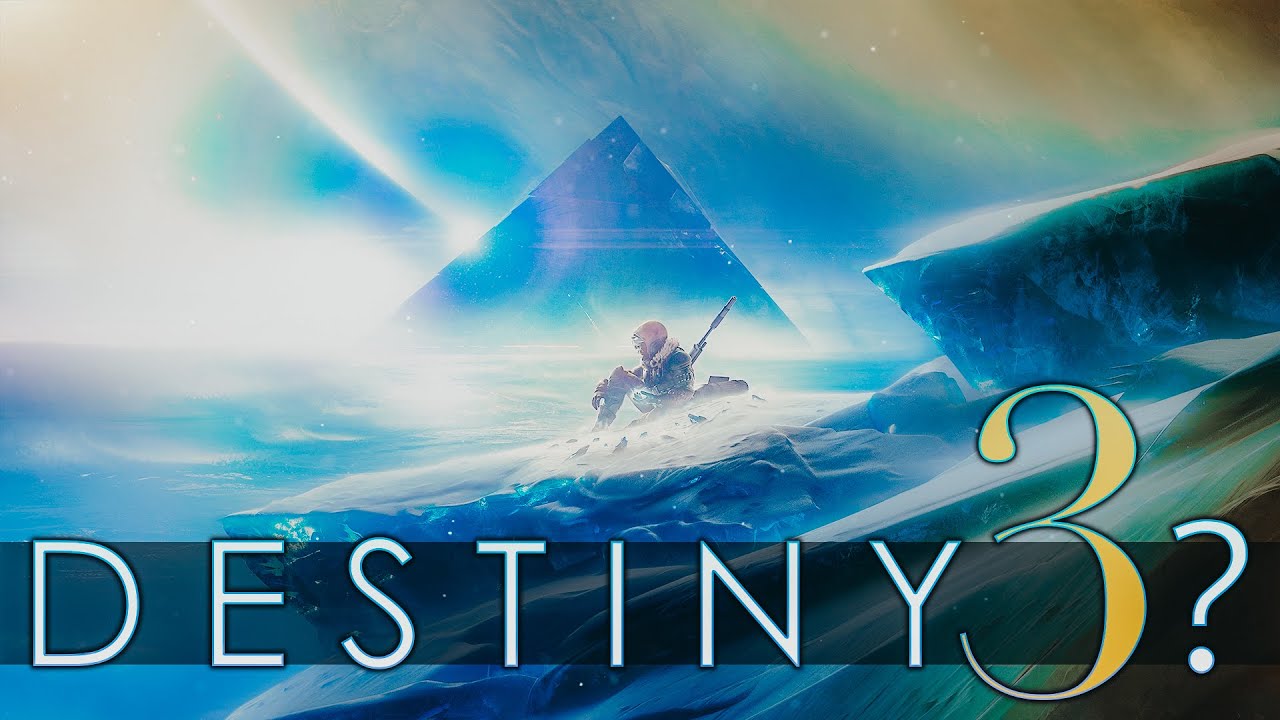 The common theory about the Destiny Content Vault was that Bungie mainly was doing it to start “saving space” as the game was simply getting too big from a hard drive perspective, and it also allowed them to do things like rebuild old Destiny 1 assets for “easier” content releases (ie. the Cosmodrome returning this year).
Luke Smith explained to the group the idea that Destiny was full of so many bugs and so hard to develop for because it essentially needed to be rebuilt. And that the purpose of the content vault isn’t just about saving hard drive space, it’s that these planets and activities are being rotated out of the game in order to be “rebuilt” in a way that suggests a new process or new engine, in order to be returned to the game later in a “better” form.

One question Smith posed to the group was “well why do you actually want a Destiny 3?” and the group listed off a bunch of things like more RPG aspects and new, larger areas, and he said all that stuff would be possible if they just “refreshed” Destiny 2 in this planned way with content vault in and out rotation. And that’s why we have at least three more years of Destiny 2 ahead of us with three expansions already listed. 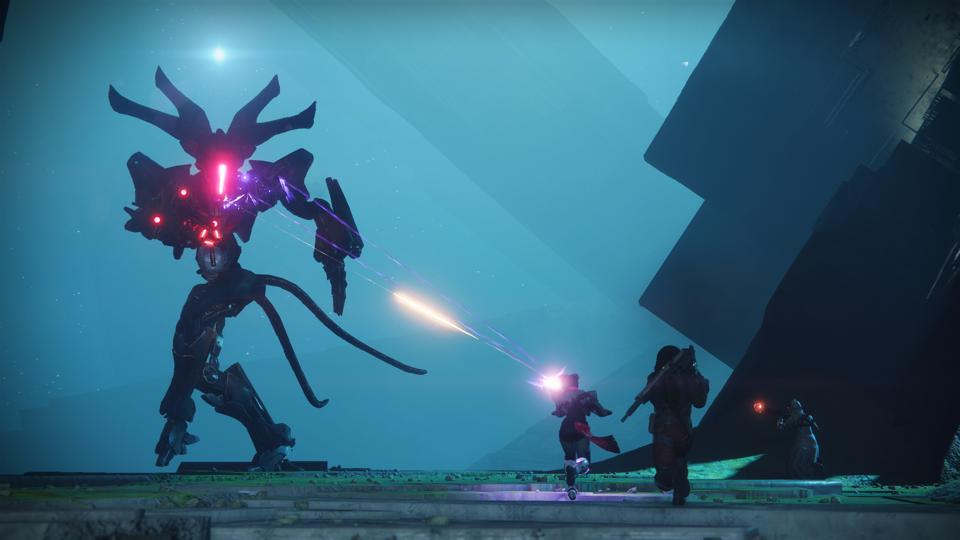 Bungie has not talked about any of this publicly, which has just led the fanbase to wonder why the game is flat-out deleting 40-60% of the game to be “vaulted.”

I am taking away two main things from this pretty blockbuster reveal:

This is pretty fascinating, and a big deal. I think most of us were operating under the assumption that vaulted Destiny 2 content was all dead, but if it’s legitimately being remastered for a reissue, that’s significant, and it could mean maybe someday we do get the “grand world of Destiny” that contains all Destiny 1 and Destiny 2 content together, if hard drive space is not an issue (perhaps part of this rebuilding is figuring out a way to reduce that footprint, as well).

There’s too much still unknown about this to fully comprehend how this will affect the future of the franchise, but to me this idea of the vault being a “rebuilding incubator” rather than a place content simply goes to die is very encouraging, and I hope that’s how it plays out in practice.