A list of the lore codes and emblem code for Destiny 2's Corridor of Time maze quest, that has yet to be fully solved.

In case you have been living under a timelost rock for the past 24 hours, let me catch you up in what’s happened in Destiny 2’s new puzzle, which so far, seems to have been one of its next great mysteries.

First, you go to Osiris to get a new quest simply called exploring the Corridors of Time. Then, you back into the Corridors, only now all the doors are open, and the entire thing has turned into a maze.

What follows is a series of rotating 7-code paths that have appeared on Sundial Obelisks every hour for an hour. Input the first 19 by running through the correct doors in order (you don’t have to kill enemies) and you get a piece of Saint lore every time. Input one final code using a map that streamers and raidsecret folks built from the other codes found in each Timelost Tomb run, and you get an 11-code path that gets you an emblem, and then morphs the puzzle into a new phase, some sort of even larger, more complicated map that everyone has yet to figure out.

While this is still ongoing, I wanted to write you down the list of known codes all in one place so you can catch up. You can skip straight to the emblem code if you want, the other 19 just get you lore pieces which may not be relevant past just reading them. We don’t know how to progress or complete the quest yet, which appears to be reaching this tomb in the central of the final room, but if you want to full “catch up” here you go. 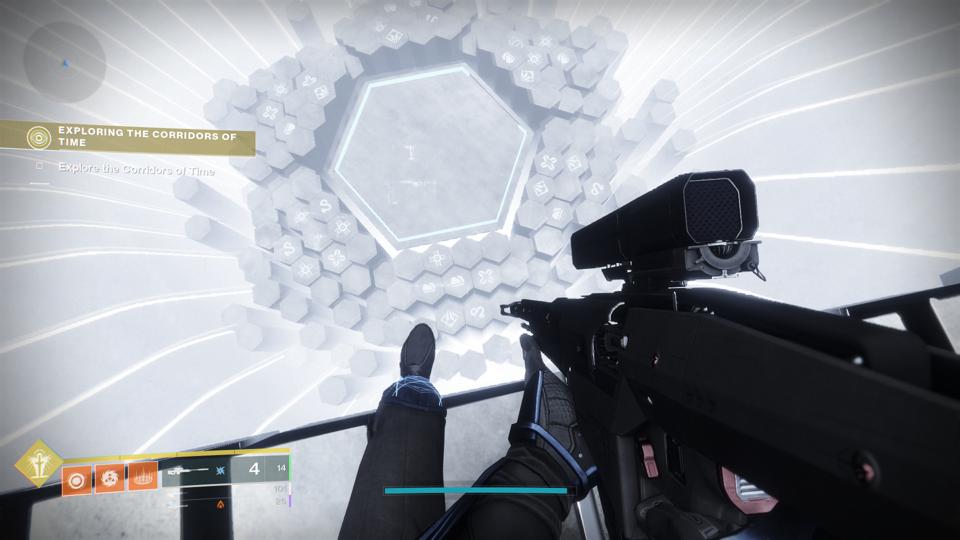 Code 18: Diamond, Plus, Plus, Clover, Snake, Plus, Diamond 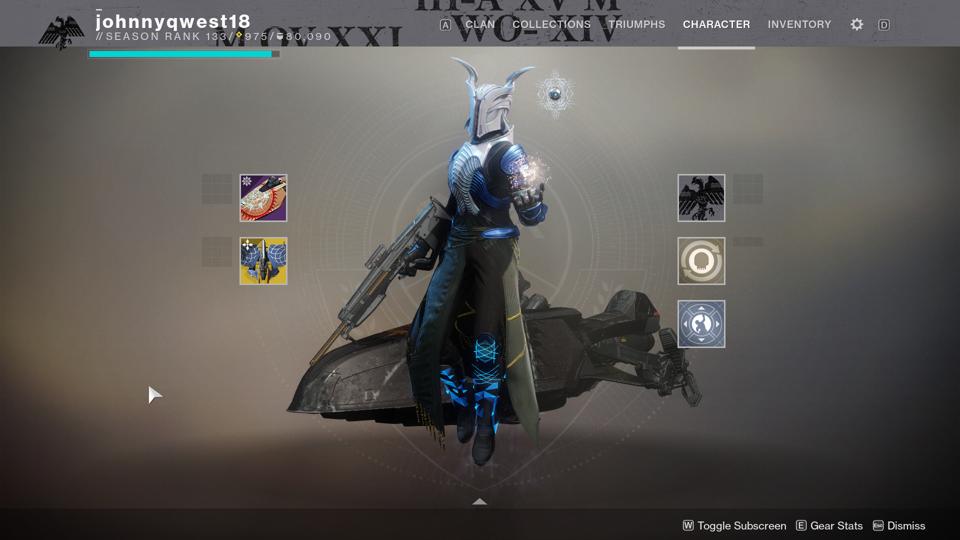 I will continue to follow this story until its solved, so check back here or on my Twitter where I will be chronicling all next steps for…whatever this is. Weird puzzle Destiny is back, baby!

I was following this reddit thread. Got about 5 or 6 done.

pro-tip. after you do one you can reset it by going up to the pillar in the first room.