Anyone playing Hell Let Loose on pc? I got it recently and enjoy it but its a big time team based game so running with randoms is sketchy. If you do wanna play hit me up, i have a couple of other people that play but the squads can be up to 5 man.

I’ve got it on Series X. It is cross-platform between pc and next gen consoles. I think @EnyoBellona said they have it on pc as well. 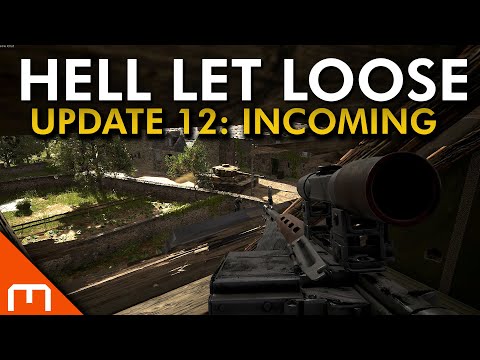 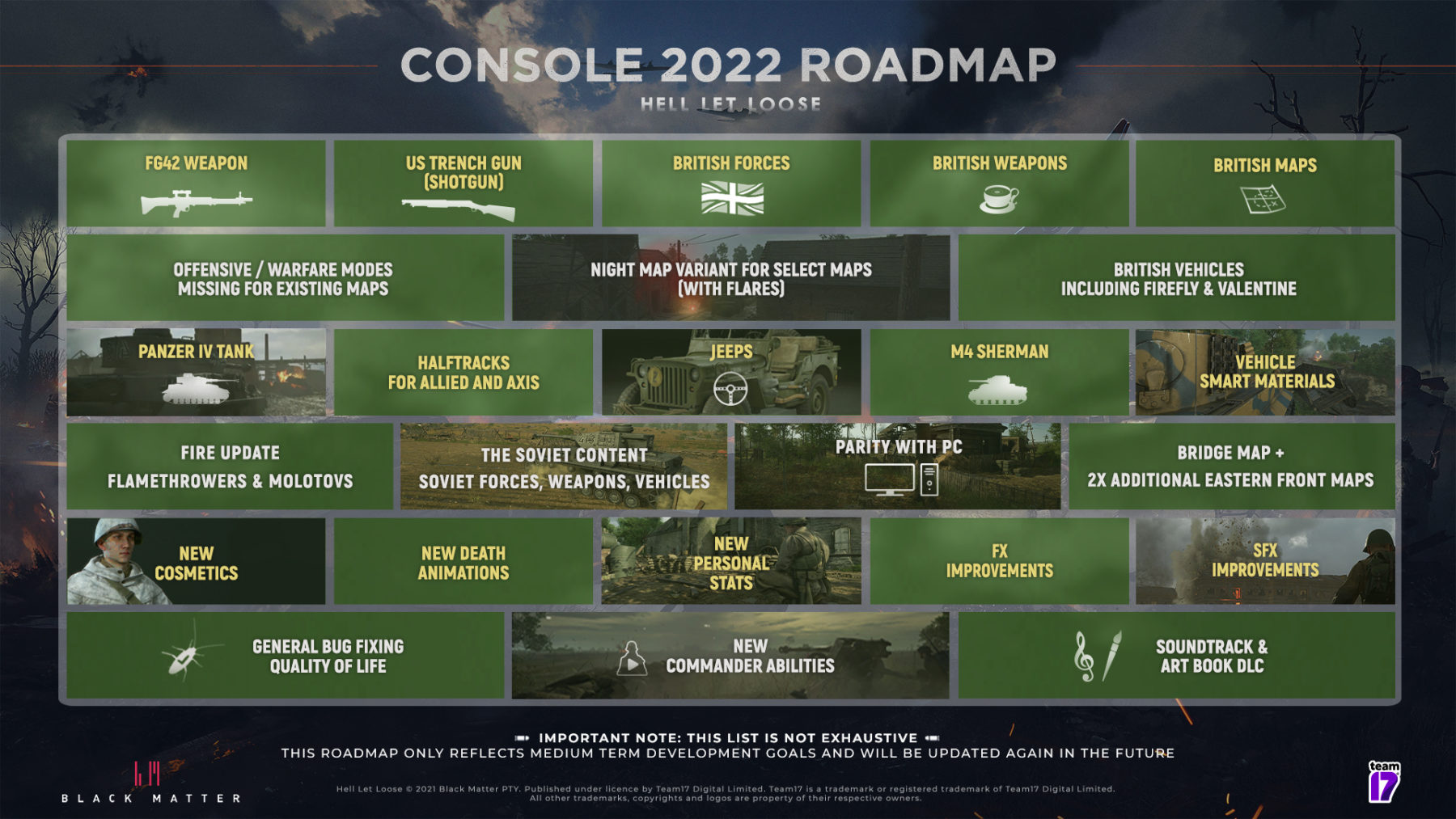 Are you enjoying it?

Surprisingly I am. I have avoided PvP games for close to 10 years now and downloaded it purely to see the WW2 elements. By the end of my first match I found it frustrating, immersive, strategic, and overall fun. I have played around 6-7 full matches now and probably loose more than win. I tried to get Will Hunting to calculate my K/D ratio but he went on a rant about infinitesimally small numbers and made some remark about apples.

I haven’t reached tier 3 in any of my loadouts yet, but I am close in Rifleman, Squad Leader, and Commander. The last two matches I played in, no one took the commander spot within the first 15 minutes so I jumped in and started working the map. I think I might be better suited for leadership positions as opposed to frontline, but I do enjoy crouch running through smoke with five or six other bullet magnets. 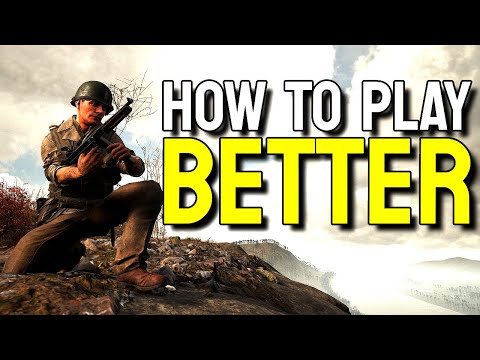 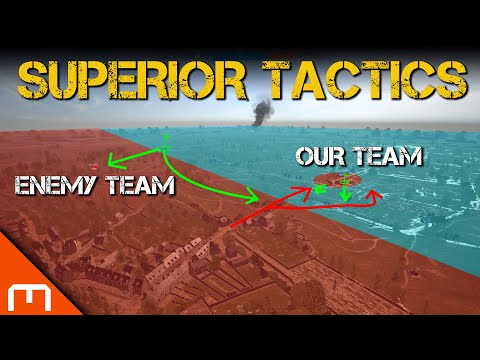