'Hawkeye' Miniseries Starring Jeremy Renner in the Works at Disney+

'Hawkeye' Miniseries Starring Jeremy Renner in the Works at Disney+

The actor will reprise his role as Marvel archer Clint Barton.


The actor will reprise his role as Marvel archer Clint Barton.

Jeremy Renner’s time as Hawkeye is not ending with Avengers: Endgame .

A Hawkeye miniseries is in the works for the upcoming Disney+ streaming series, The Hollywood Reporter has confirmed.

The project will center on Clint Barton, the superhero archery expert Renner has played in the Marvel Cinematic Universe since 2011’s Thor . The miniseries is planned as a jumping-off point for Barton to be able to pass on the Hawkeye mantle to his young protege Kate Bishop, who in the comics is a member of the Young Avengers and has starred in the Hawkeye series from Matt Fraction and Alex Aja. That comic book series, which launched in 2012, earned an Eisner nomination and centered on the student-teacher relationship between Barton and Bishop.

Renner, who is repped by CAA, last appeared as Hawkeye in 2016’s Captain America: Civil War , and will return to the big screen April 26 with Avengers: Endgame .

The Hawkeye miniseries would join a number of Disney+ projects starring Marvel’s big-screen talent. Tom Hiddleston is set to star in a Loki series, while Paul Bettany and Elizabeth Olsen are playing Vision and Scarlet Witch in their own project. Meanwhile, a Falcon/Winter Soldier miniseries would see Anthony Mackie and Sebastian Stan team for their own adventures.

In addition, Disney+ has two unscripted Marvel shows in the works that were unveiled Wednesday. They include a project with the working title Marvel’s 616 — an anthological docuseries set at the intersection of the comic giant’s stories, characters and creators and everyday people — and Marvel’s Hero Project , which explores the positive change several young heroes are making in their own communities.

The Disney+ expansion plans come as the MCU is poised for a shake-up and to say goodbye to some of its key players with Endgame. It also follows Netflix canceling its Marvel shows as the competing streaming service nears its launch.

Sounds interesting. I clicked on this thread feeling meh about a Hawkeye centered show, but let’s see what happens.

Guess Disney is going for the audience that watched television in the 70s and early 80s. 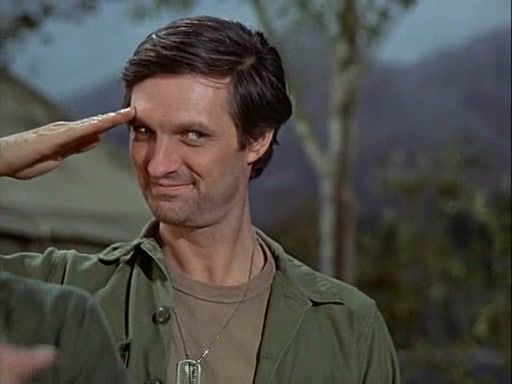 I would rather have this ^

I’m getting the feeling that Disney is going to really fuck this up.

Clint and Kate were a couple of favs of mine and they had a good comic series a few years ago with great writing and art. I’m interested in it. Esp if it’s a mini series such as Defenders.

Wasn’t that Iron Fist on Netflix?

I wonder if he’s going to be a Ned Stark / Captain Lorca type of character. They sign him up for a year to build up the young chick Hawkeye then turn the series over to her.