Halo Infinite’s multiplayer will be free-to-play and run at 120 FPS on the Xbox Series X according to a retail store listing and other insider sources. 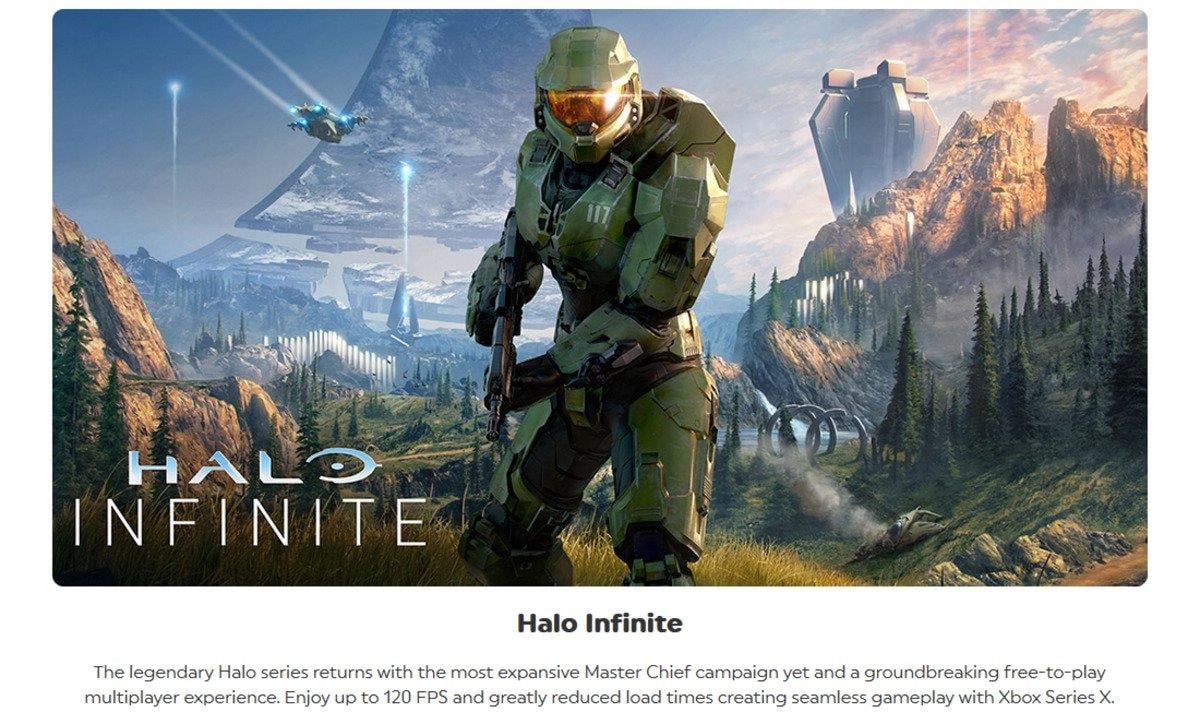 The now-removed store listing from Smyths Toys reveals that the game’s online modes will be free-to-play and suggests they will run at 120 FPS. The listing reads, “The legendary Halo series returns with the most expansive Master Chief campaign yet and a groundbreaking free-to-play multiplayer experience. Enjoy up to 120 FPS and greatly reduced load times, creating seamless gameplay with Xbox Series X.”

Previous reports from Windows Central have suggested before that Halo Infinite’s multiplayer would be free-to-play. Known Xbox insider Klobrille also supports the claim that the game’s online modes would be free for everyone, and the 120 FPS referenced in the store listing is actually for Arena mode. For the campaign, developer 343 Industries has already revealed the single-player will run at a locked 60 FPS on the Xbox Series X. Klobrille goes on to suggest there will be a Battle Pass system and customisation options “completely new to Halo”.

Halo Infinite has come under fire since its reveal during the Xbox Games Showcase. Fans have been voicing their concerns over the game’s visuals, which has prompted both developers from 343 Industries to respond to the negative reactions as well as Xbox’s Aaron Greenberg, who said the game was still a work in progress.

Ok, wow. That’s nuts. As someone that really doesn’t care about the SP or really Halo’s story why would I may go this route. All I care about is the MP.

I’m sure they will have some enticements to get people to buy.

Halo is for
everyone. We can confirm #HaloInfinite
multiplayer will be free-to-play and will support 120FPS on Xbox Series
X. More details will be shared later!

My favorite game. This fall/Holiday I will be getting the new Xbox, Destiny, Halo and COD. That should keep me busy for a while.