There have been long-standing rumors that Halo Infinite would be getting a dedicated Battle Royale mode. However, a new leak has come out that indicated that it’s been replaced by a new mode.

Battle Royale has become such a phenomenon over the last few years that it would be understandable if Halo’s devs decided to try their own luck and experiment with it. The early impression was that we would be seeing 100 Master Chiefs using Spikers to assert their dominance.

However, a reliable leaker on Reddit has come forward with contradictory claims and thinks that Halo Infinite is opting for a different mode instead. Battle Royale not coming to Halo Infinite after all?

Given how successful Fortnite, PUBG, and Apex Legends have been, other companies have decided that they want in the action. Call of Duty developers went with this mentality for Warzone and it paid off spectacularly.

You’d imagine that even a half-hearted Halo Battle Royale would be a huge success and a great accompaniment for Halo Infinite.

But Klobrille has claimed that 343 Industries are not interested in pursuing current trends and want to break new ground for the legendary Halo franchise.

I would appreciate it, if it was present

Halo once was a series about setting trends, not following them. The fact 343 tries to go back to this principle is a good thing.

Forge will be MASSIVELY expanded on in Halo Infinite. I’m sure if players would want to see a Halo Battle Royale mode, players could just create it.

Instead, the developers are going to focus on creating “Big Team Battle 2.0,” a new concept for Halo that seems to lean heavily on Battlefield elements.

The new mode could have some of the following features:

If this comes to fruition, then it will represent a leap forward in innovation for Halo and its multiplayer.

Halo Infinite is expected to launch to much hype and expectation later this year in the latter stages of 2021.

I agree with Klobrille. Adding to Forge is the way to go, this way the user base can make their own versions of BR modes within HALO.

Instead, the developers are going to focus on creating “Big Team Battle 2.0,” a new concept for Halo that seems to lean heavily on Battlefield elements.

The new mode could have some of the following features:

I saw this and was going to talk about this on the Podcast but couldn’t verify it anywhere. First off, MS sees how much money Fortnite and Warzone makes. I’m sure they’d want a slice of that BR pie. And I think they could really create an amazing BR game mode. 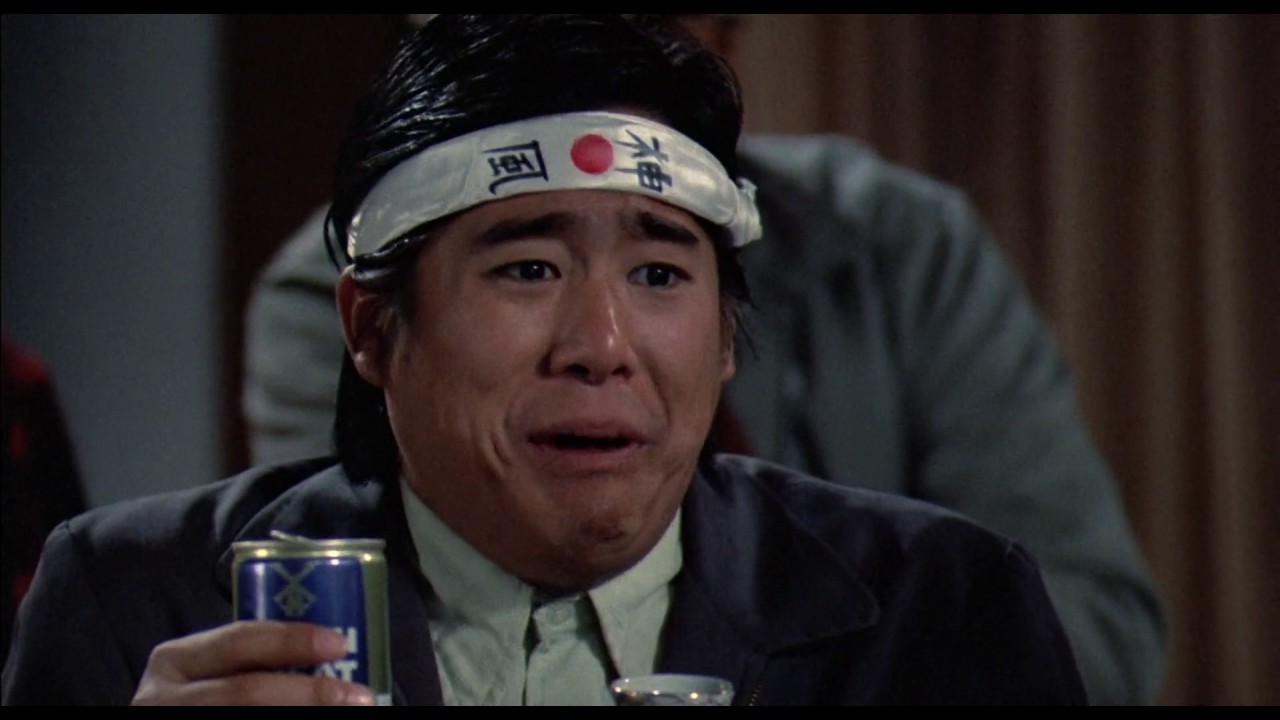 I also didn’t understand BTB 2.0. Are they trying to do Battlefield: Halo Edition? Seems like it. They also already have Warzone which is 24v24. That offers all sorts of weapons and vehicles. As a fan of standard BTB, I hope we get a 2.0 and it’s fucking awesome.

I was shocked about the “no BR” tweet, but I believe it’s true. After thinking about it, it’s probably not the best thing for Infinite at release.

343 needs a win. They’ll have that with even a mediocre campaign. Multiplayer just needs 4v4, BTB, and customs to work. BR is a risk that’s unnecessary at launch.

Infinite is supposed to have a 10yr life. It will have plenty of population the first year, probably for multiple years, with just good ole 4v4, BTB, and customs. Battle Royale will be a good thing to release in year 3-4 to re-energize the player base.

BRs are actually a tricky thing to balance, I think. For Infinite, BR settings could get years of testing via customs. When 343 wants to release a dev supported BR, they would have a ton of info to build upon.

There is a custom BR game in Halo 5 and it certainly shows the proof of concept. I think 343 will release an official BR eventually, just not at launch.