Wanted to see if there were any interest in some of you knuckleheads going through the GTA Hiests. I have yet to complete them and doing them with randoms is like pulling teeth… Out of my nut bag… Whilst raining… Lemon juice… In June.

Isn’t there an achievement if you bring the same people through all of them?

I would be down.

Same. I’m on the Prison Break which is the last of the first one and would love to get it done.

Also, want to do the one to unlock the Insurgent. I think that’s the 3rd heist.

Got the armored Karuma. Hate that stupid mini game with the circuits.

For those wanting a hook for the next podcast I will have fun reviewing Johnny’s performance on our heist.

Armored vehicle is all set for me. There goes a good portion of my million.

I hope you guys recorded the gameplay. I need a good laugh.

The heist was great other than the ridiculous amount of time it took me to finish the hacking circuits mini game.

Did I miss a heist?!? Damn. Well im always down for some heisting!!!

Jammer and I just hit the initial 2 person heist so we could buy the Armored Karuma.

I’m down as always.

That heist stuff is really well done with the planning and everything. I mean we just did the first one for the 2 of us but was impressed with how they did it all.

For any that still haven’t bought it it is $40 at Amazon. 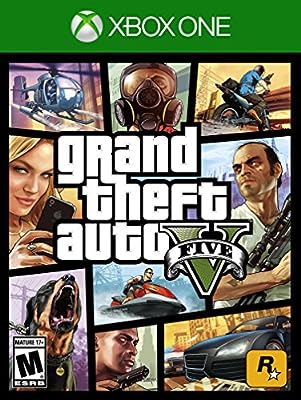