It’s almost the end of September, but Grounded is squeezing in a content update before the month ends. September’s update arrives later today around 10am PDT / 1pm EDT / 6pm BST, adding in new buildings, perks, new spider webs, and more. 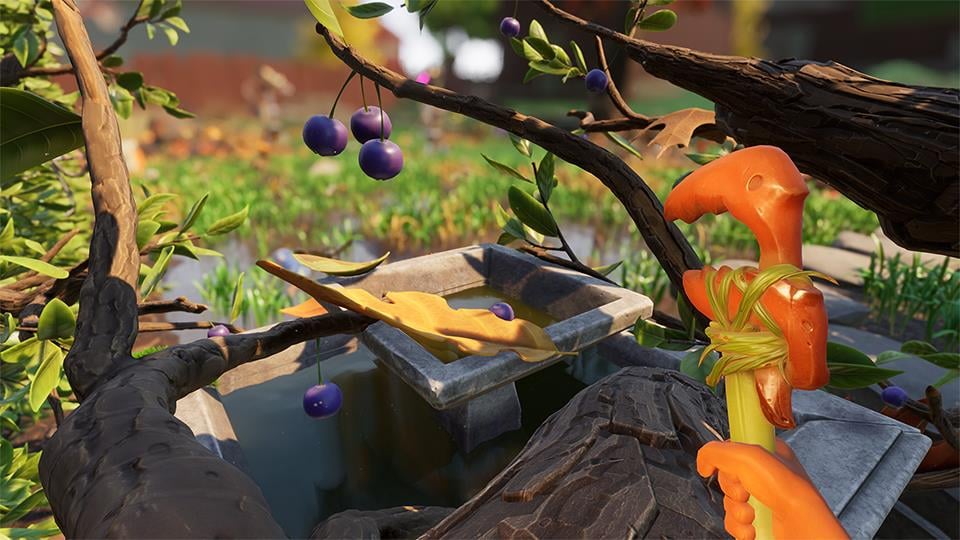 The first item on the update list is that the Hedge has been “revamped with new content,” but there’s also been another change: the Broodmother has been removed, “for now…”

There are several new buildings, including zip-lines, a spinning wheel, and signs, and a new world landmark: the Frankenline. Halloween additions include the Jack-o-Lantern landmark and Candy Corn as a food item, while spider webs have also been added, and will stick to players and “critters” alike. These spider webs can be processed for crafting with the spinning wheel.

Aside from the new content, there are a number of changes to keep in mind. Ant Soldiers now know some new attack moves and will deal more damage, but most armour will block more incoming damage. To go along with their new ferocity, ants will now try to take back any stolen eggs, and these eggs will hatch even after being moved. There are new perks to unlock, and Obsidian hasn’t gone into detail on these — or on the new hedge content — so it’s probable we’ll hear more closer to the time. The update includes a number of other changes and bug fixes, including stability fixes.

Update: Obsidian’s director of communications Mikey Dowling has shared a few more details about today’s update. The new hedge content includes a lab full of “not-so-abandoned hallways.” This lab is only accessible with another key addition of the update: zip-lines, which are created with the new spinning wheel. Read on below to see what else will be added…