Surviving Grounded has just become that much tougher now that Obsidian has unleashed flying insects into the backyard. Bees, mosquitos, and fireflies have arrived with the game’s latest update, along with new crafting content. 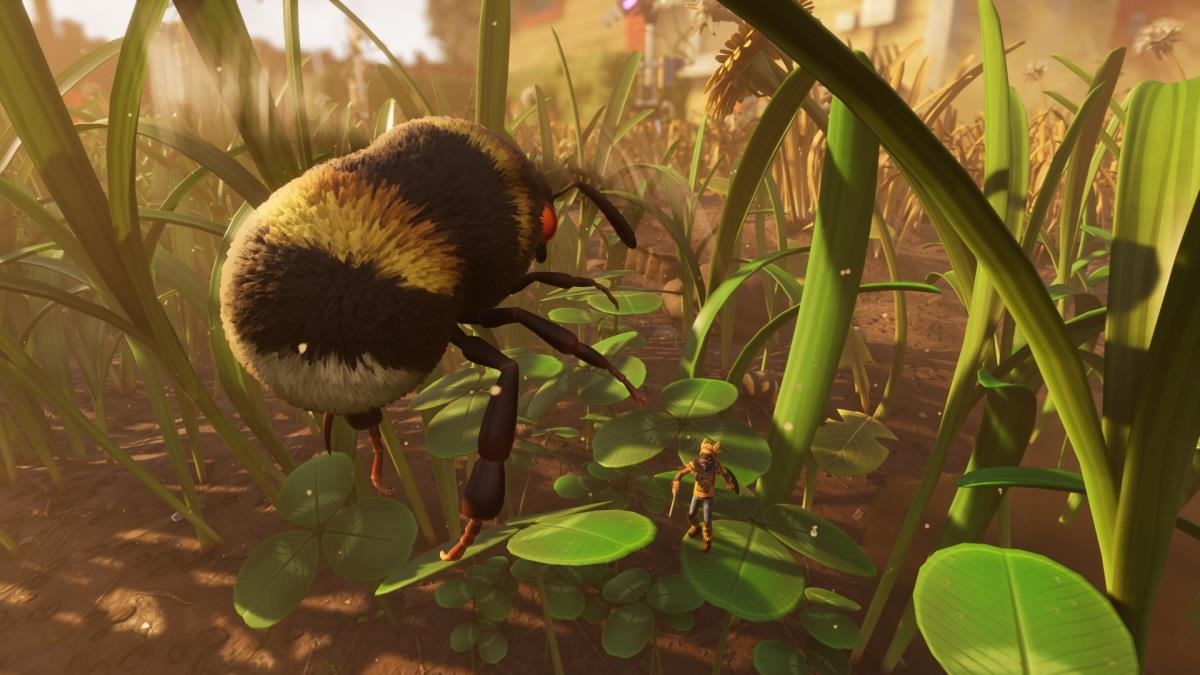 The arrival of these flying insects means you can craft new gear, including the Bee Armour Set (with a face mask, shoulder pads, and shin guards,) the Firefly Head Lamp, the Mosquito Needle, the Stinger Spear, and the Weevil Shield, which lets you block previously unblockable attacks. There’s also a new Healbasa consumable and the Stuffed Bee and Stuffed Firefly.

Flying insects have been a top request from the Grounded community, and Mikey Dowling, Obsidian’s director of communications, says “he team has wanted to bring flying creatures into Grounded for some time.” The latest update also brings a number of quality-of-life features and bug fixes, including a fix for the issue with autosaves causing “performance hitching” in the game.

For a full list of everything that went into today’s update, you can view the full patch notes below: