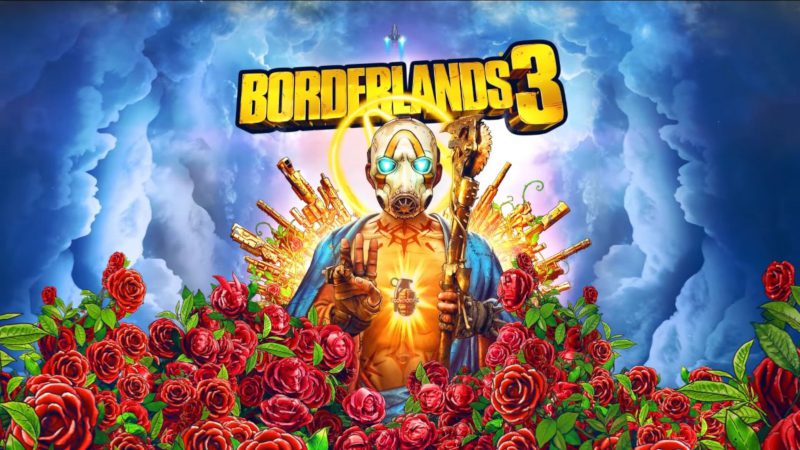 Join the Grim Reaper Gamers as we fire up the long awaited Borderlands 3! Let the Gun Sluts horde all the loot! GRG co-op parties forming up tonight!

Sorry to hear that dude!

I’ll be on at launch so if anyone want to party up hit me up. In game name in case you don’t have me as a friend is ichi ronin

I’ll miss the party. But I’ll be on as soon as I can. Might be late tomorrow night.

Likely going to be picking it up when stores open today, so will look for y’all over the weekend.