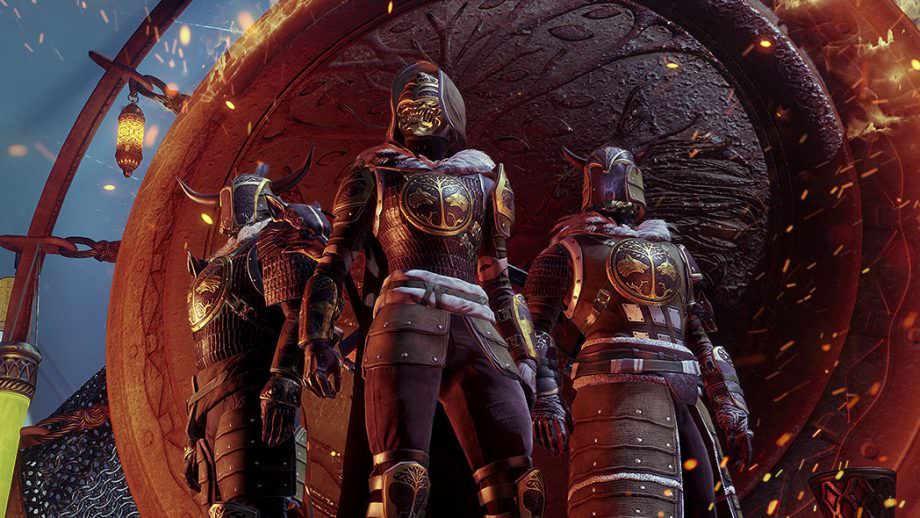 Teams have been selected for GRG’s Iron Potato Tournament! Everyone thank or blame @valiantvictory as he put a lot of time into checking stats and trying to balance teams.

Team Captains need to start organizing their teams. First, make sure everyone will be online July 18th before 9PM EST. Then try to schedule a few nights of practice. Get Gud!

@LudwigVonTokkenTakke (You have it on xbox???)

His PS4 died or summat.
He always had an Xbox (I think), just no titles on it.
So he went out and bought D2 on Xbox, starting over.
Rather than shelling out for a new PS4.

This was literally all in the Iron Potato signup thread…

Wait!?! I’m a Captain? … you dirty bleep …
Were you guys gonna tell me before the Tourney?

I think they just did.

Yeah…it’s before the tourney.

This was literally all in the Iron Potato signup thread…

@ixL0N3W0LFxi I drafted you as you ended up on a team of mostly new GRG and I did not want to put myself as a lead due to a business trip to philly on Monday-Wednesday next week…so I drafted you (reserve activation clause) I know you can do it, you will be great

Here’s what happens when I lead a GRG team…
See you can tell I’m the leader because I’m standing in front of the team!!!
You guys have been warned!

Shit. That team 1 is going to be a pain in the ass. When are we going to begin practicing?!? I’m homealone this weekend, so I’m ready to tear shit up!!!

Scared? Get a dog.

Don’t worry, my back pack is huge.

You think wrong then.

I can get on to practice this weekend, or Monday night or Tuesday night, just let me know when. @Lala_Calamari

We need team names, not numbers. That’s not very GRG like.

Team 2 will now be known as Team Sandy Vag.