Alright heathens it’s that time of the week again. It’s GRG’s weekly Community Night! Let’s get some squads formed and get some games in together. We’ll have people playing Black Ops 4, Destiny 2, Minecraft, PUBG and various other games. Post up what you’re playing tonight! Never Game Alone!

Ill be running around in COD tonight

planning to finish some titan armor in destiny 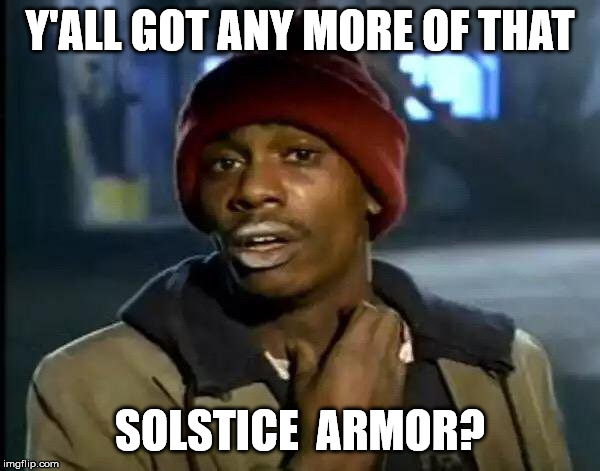 I mean i’m doing it but if everything, I mean everything is 750 after dlc…why do i give a shit about this armor…i have netflix to work on

I’ll be on CoD for a bit. I’m going to try to get off early as I have a fucking way too early migration at work tomorrow.

Hopefully, Fishy and I will be on BL the prequel! Sherpa’ing his ass

Maybe Destroyer and I will join you, have it downloaded, BL prequel. I have to step away from Destiny for now. The grind became too much.

I had fun. Hardcore isnt really my go to but its bearable in a group