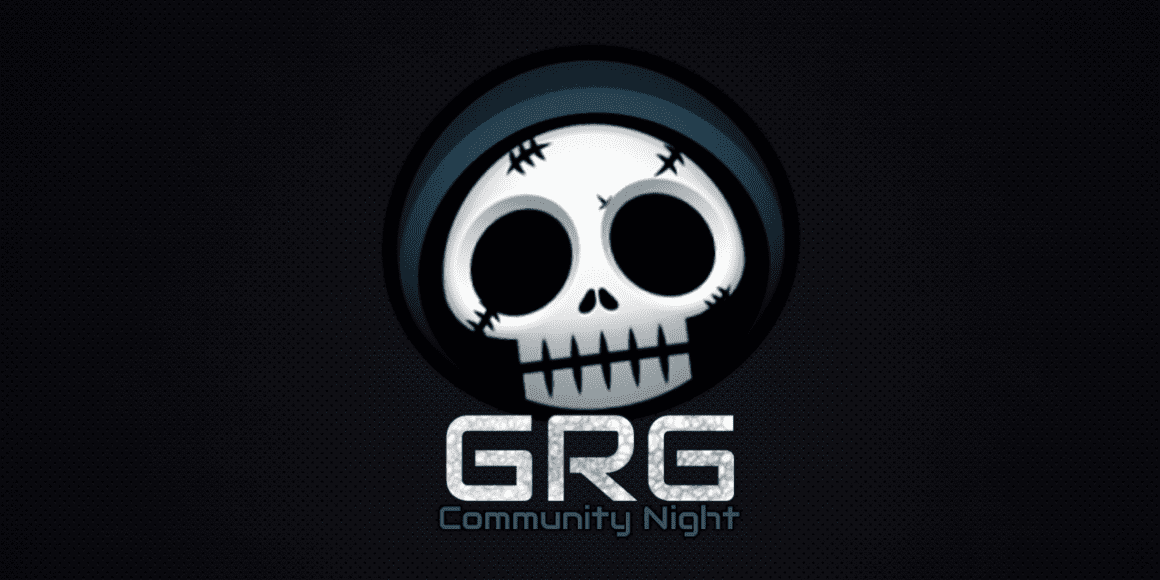 Alright heathens it’s that time of the week again. It’s GRG’s weekly Community Night! Let’s get some squads formed and get some games in together. We’ll have people playing Black Ops 4, Destiny 2, Minecraft, PUBG and various other games. Post up what you’re playing tonight! Never Game Alone!

I’ll be on playing some Destiny

If you see me on I’ll prob be on BL2. UVHM is kicking my ass!

Hell I dono what to play yet probably minecraft

Not sure what I’ll do. Probably start in CoD Black Ops but will drop if they room fills up (make space for others). If I do, then maybe I’ll continue my plan to troll @h2daddy in Minecraft…

I should be on tonight.

Turned on my Xbox last night and promptly passed out on the couch at 9:30. ugh im old.

I’m down for some Destiny! Been a while since I made Clan Night. Trying to get back into the swing of things.

I plan on playing some Minecraft as well tonight. @h2daddy @legendaryexile

I installed MC jumped into the server, killed a Zombie, entombed myself in the side of a mountain and uninstalled…10/10

I can do CoD, Halo 5, or something else from gamepass

Or Division 2 on PC hmmm

I was on CoD and knocked out the daily challenges for MP. I need to figure out the Xbox UI to see what other parties are going on and how to join them. I am not trying to be antisocial I just dont know how to get into games without a direct invite at this time . Even then I may constantly leave them on accident as @beers_and_leafs can attest too lolz

Pull up your friends list and next to each name there can be a controller icon indicating the game is joinable (supposedly) and/or a mic icon indicating they are in a party. Select the name of the person and there should be a join button hit it and it gives you the option to join the game or party.

See I hit that on Grex and Beers but party was grayed out. Maybe they weren’t in a party yet or the party was full. I will figure it out eventually

Got a nasty migraine yesterday and felt like poop. So I skipped CoD (or any action games) as my brain wouldn’t of been able to deal with it.

So I hopped on Minecraft and hooked up with @h2daddy, @SoulessGrimm, and @SoulTerror in party chat. I did a Minecraft noob thing and died to lava with a lot of mined stuff. GG.

I did wind up with a suit of armor eventually. Also keep meaning to change up my house to look somewhat nicer but never get to it.

Well last night was a cluster fuck, we had issues with the party system all night. Had to use game chat, which sucked out loud.

we had issues with the party system all night

Well that would explain some stuff