Alright heathens it’s that time of the week again. It’s GRG’s weekly Community Night! Let’s get some squads formed and get some games in together. We'll have people playing Call of Duty Modern Warfare, Destiny 2, and we even have a few playing Snowrunner! Post up what you’re playing tonight! Never Game Alone!

I’ll be teabagging fools in Call of Duty tonight. Especially @HAWKLANDER, he loves my teabags, his mouth is open!

Yep, COD for me tonight.

Anyone down for some Star Wars BF2? If not I’ll be on CoD.

I will be playing COD.

@beers_and_leafs was there an option to use Dedicated Servers for Custom servers? Just curious if that’s out now. 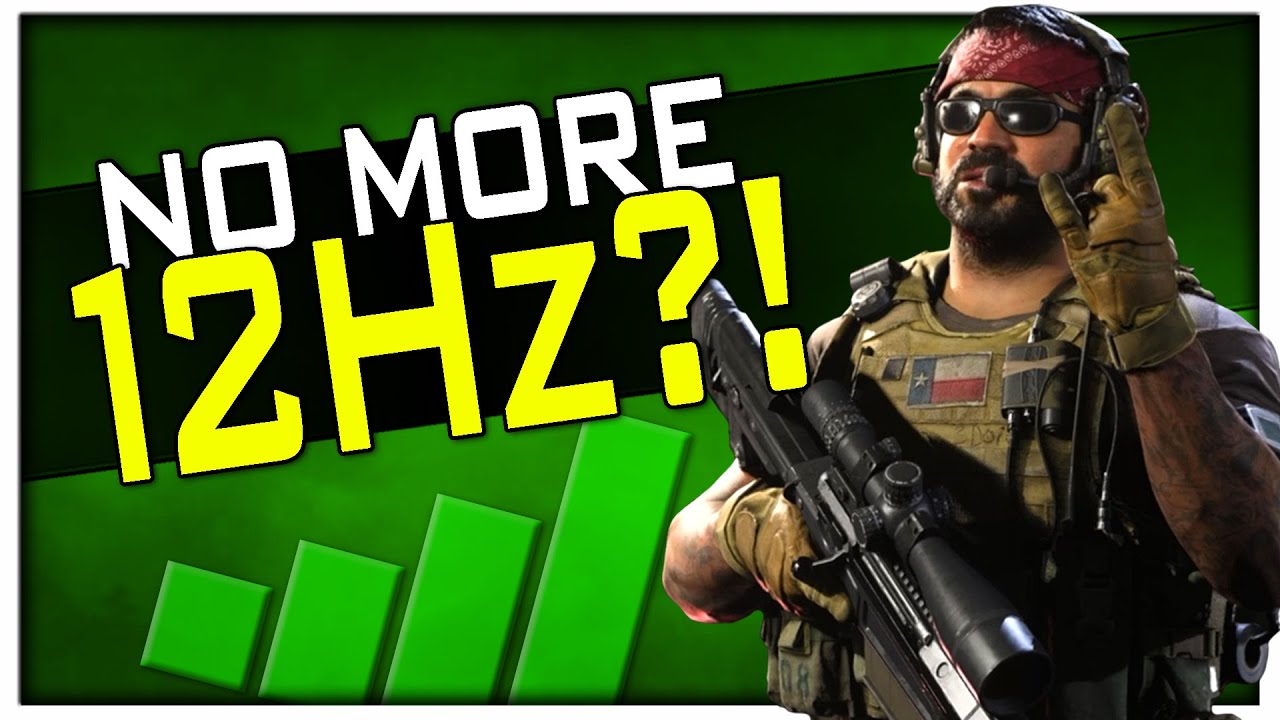 Sorry, there was an option, we tried it last week.

Remember? After the first match we had to regroup becaues half the people got booted.

We can try it again next week, I didn’t bother on Wednesday because of the issue last week. Maybe that was just a fluke.

Yeah, I’m curious if it works.