Alright boys and girls it’s that time of the week again. It’s GRG’s weekly Community Night! Let’s get some squads formed and get some games in together. Post up what you’re playing tonight! Never Game Alone!

I’ll be down for some Call of Duty action tonight. Lets mix some things up and play a bit of CTF. We can migrate to HC TDM after a few CTF rounds.

Yep, I willl be on slumming in softcore COD tonight.

And I will be running melees

All guns are sub-second TTK… Get gud. We can do HC. I can level up my Swordfish. 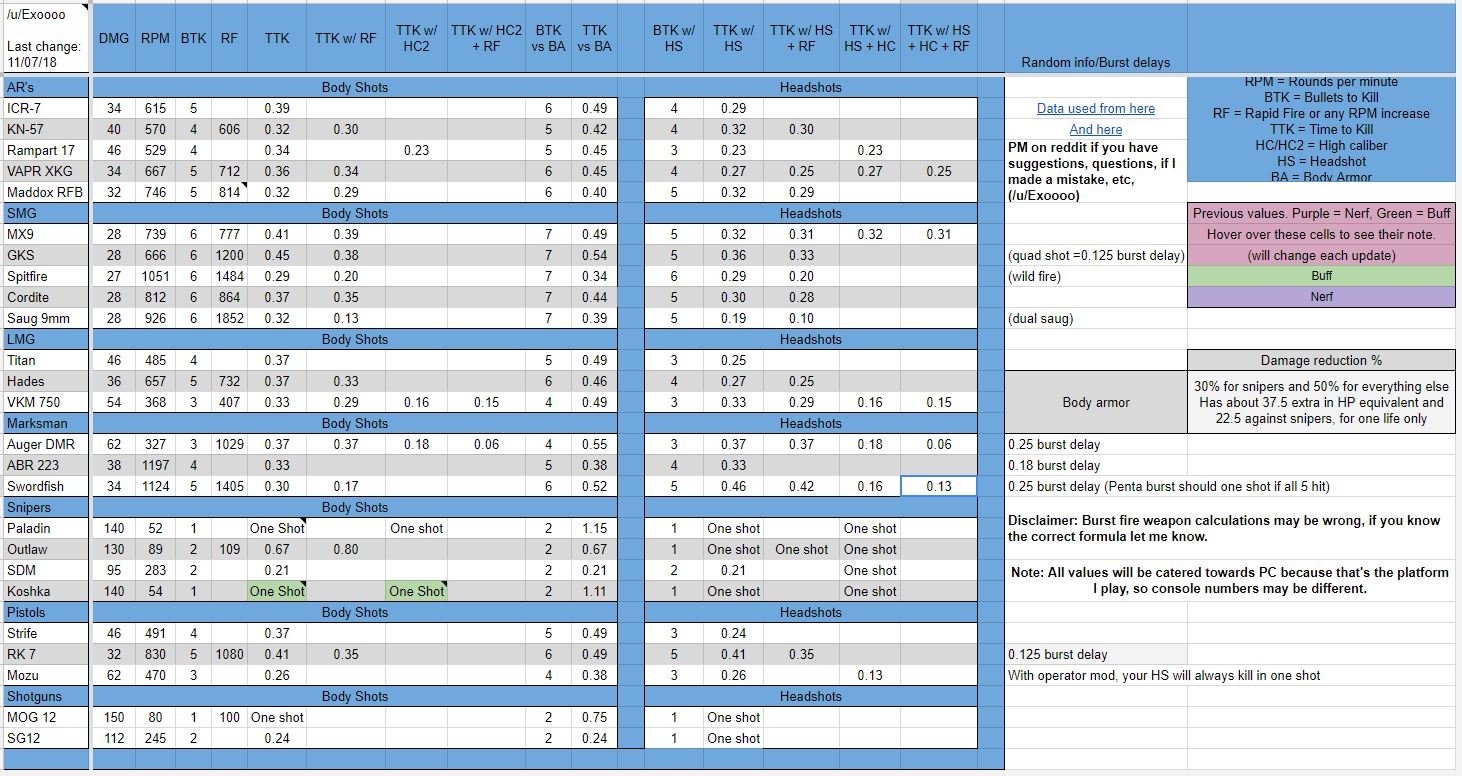 Something Team based on PC…hit me up

And this video is dedicated to @HAWKLANDER!

Wish I coulda played more just had to go help with some stuff, next time though I’ll whoop ass

I got one too…