Alright heathens it’s that time of the week again. It’s GRG’s weekly Community Night! Let’s get some squads formed and get some games in together. We'll have people playing Call of Duty Modern Warfare, Destiny 2, Borderlands 3, and now Division 2!!! Post up what you’re playing tonight! Never Game Alone!

I will be on COD tonight. ADD is kicking in and giving Destiny a rest.

I’ll be on CoD as well. I’m guessing we’ll be playing towards leveling up Season 3 of the Battle Pass so I’ll do Warzone or standard Multiplayer. Maybe Multiplayer so we can get at least 6 together.

Yeah, if there’s enough I’ll do regular MP in COD.

I’m a no for this week. Started new job and getting up at 330 am sucks on little sleep.

I will be in Mulitplayer COD.

I will be on COD tonight

I’ll either be on CoD or ESO

I been playing a lot of warzone here lately

I should be on CoD tonight.

Will be on COD

You owe me…so one day…

@Gunny and @Johneffinggalt lying down on the job showing off their custom camos. Don’t worry, gave them some tea before rezzing their lazy asses. 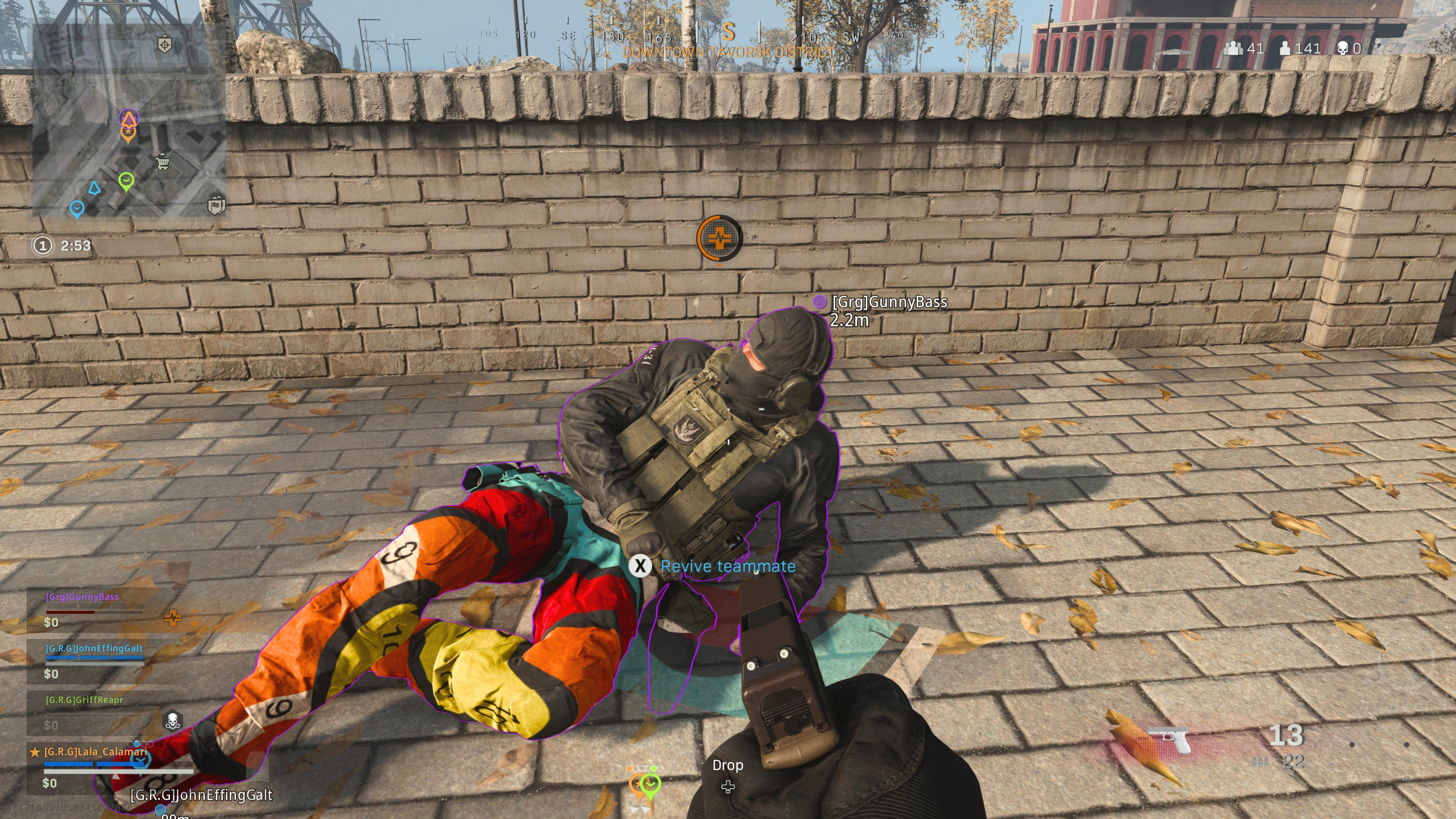 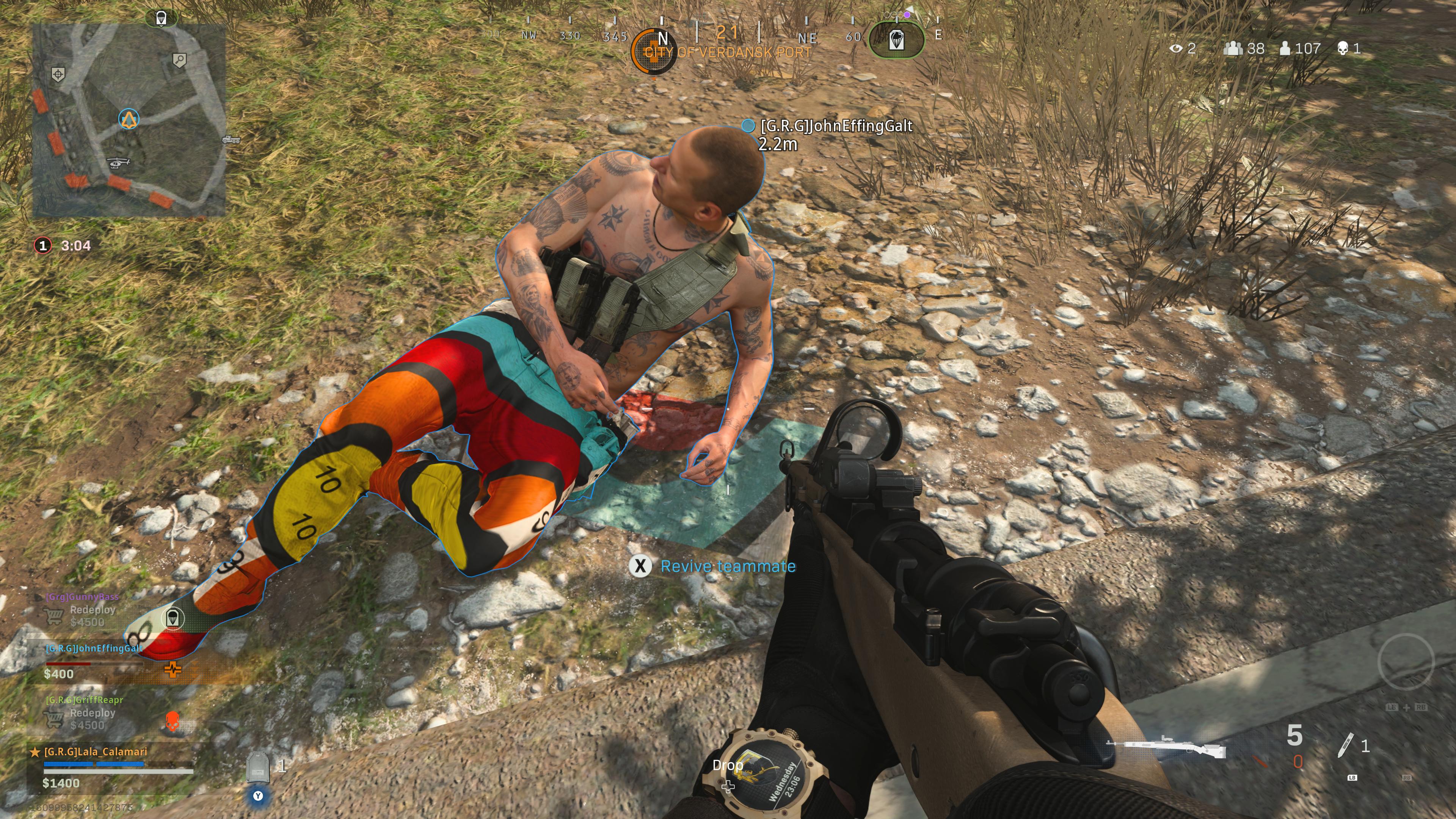