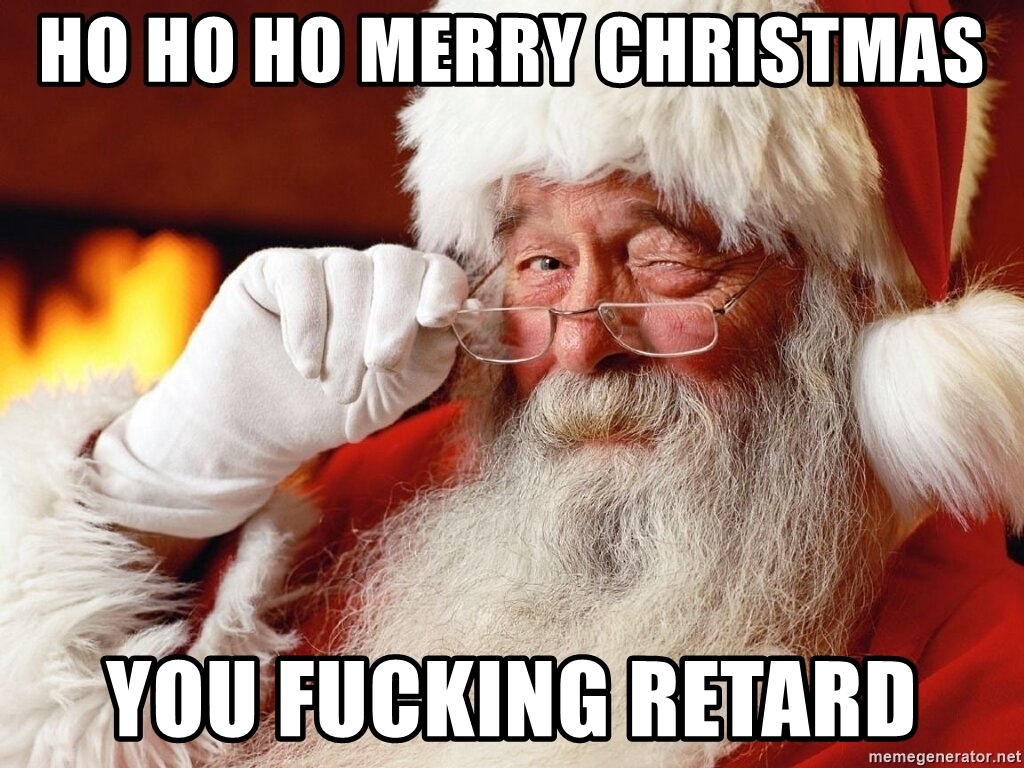 Alright heathens it’s that time of the week again. It’s GRG’s weekly Community Night! Let’s get some squads formed and get some games in together. We'll have people playing Call of Duty Modern Warfare, Call of Duty Cold War, Destiny 2, and various other games Post up what you’re playing tonight! Never Game Alone!

Since CoD customs suck we’ll probably be running just public matches. Please post up if you want to run a Zombies, Warzone, Rebirth Island or Standard MP rooms. We’ll need a few people stepping up. Thanks.

I’ll be on COD, and I’ll run whatever. Maybe a combo of a couple.

I checked customs yesterday, and they still haven’t fixed the fucking guns options, or the room numbers. If we have 10 or less, we can do some cutoms if people want, otherwise we can split into groups and do whatever.

I’ll play COD MP or Zombies if there is any interest.