As usual we’ll focus on Battlefield 1 as that pulls the most on Community nights (@BattlefieldPlayers). We’ve been spread out too often and it’s time to rally the troops and bullshit in the lobby! Good spirits and good drinks are welcomed and encouraged. Good play? Well this is GRG, we don’t expect much (tater central). Look for XBox parties with @Lala_Calamari and Sexy @Grex.

That said, I don’t want to ignore gamers that play different games. We will have @beers_and_leafs and @Ahobbs2121 in CoD IW for the XB1 (@CODPlayers). If anyone wants to step up and run a Titanfall 2 room (@TitanfallPlayers) or a Gears of War room (@GoWPlayers), let us know here.

I’ll be on BF1 around 9PM and will start a lobby / party if no one beat me to it. Looking to wreck fools with my Hellriegel. That’s one bad ass SMG. Or maybe my Lewis Lightweight LMG if we need a support. Another great gun. 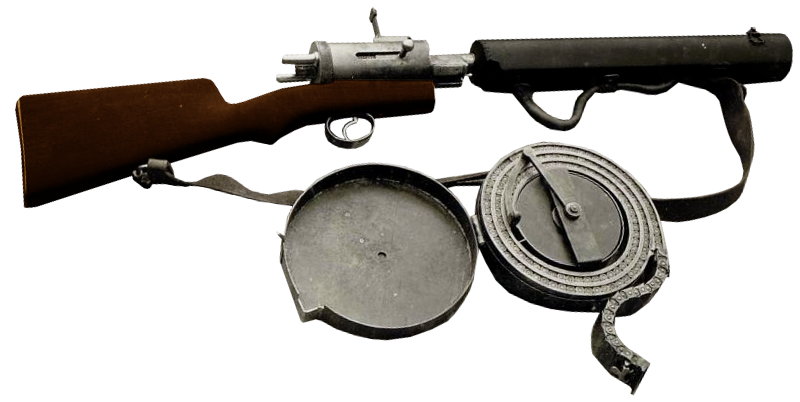 I will be on BF1 as well around 9pm est.

I will be there…

I will be there…

I’ll be on BF1 making it rain with health packs for the right individuals.

rain with health packs for the right individuals.

Key word is “right”. Are the right people the ones that send nudes? If so, all you had to do is ask.

Might get some BF1 in…other than that prob be on WD2 or Elite.

I WILL play BF1

I’ll be there for some BF1 action!

I should be able to join my first night in a long time. Bring my level 9 BF1 ass over and tag along.

Bring my level 9 BF1 ass over and tag along.

We welcome all Christmas Noobs!

Again, I will try COD and see how it goes, otherwise I will be fodder in BF1.

Nah nudes are old school. If people want packs I expect pics of them eating phalic veggies wearing a cheerleader uniform and heavy eye liner. Nothing to outrageous. Lol.

If people want packs I expect pics of them eating phalic veggies wearing a cheerleader uniform and heavy eye liner. Nothing to outrageous. Lol.

That was very… specific…