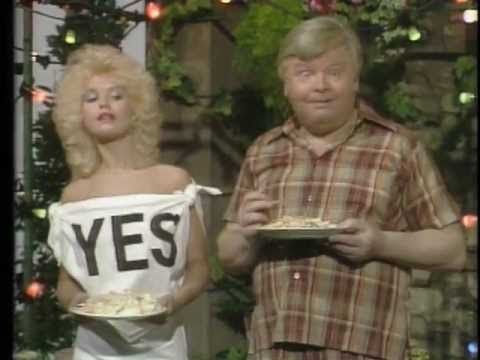 YES! Tonight is another GRG’s Community Night! Prepare the excitement!

Once again we’ll focus on Battlefield 1 as that pulls the most on Community nights (@BattlefieldPlayers). We’ve been spread out too often and it’s time to rally the troops and bullshit in the lobby! Good spirits and good drinks are welcomed and encouraged. Good play? Well this is GRG, we don’t expect much (tater central). Look for XBox parties with @Lala_Calamari and Sexy @Grex.

That said, I don’t want to ignore gamers that play different games. We will have @beers_and_leafs and @Ahobbs2121 in CoD IW for the XB1 (@CODPlayers). If anyone wants to step up and run a Titanfall 2 room (@TitanfallPlayers) or a Gears of War room (@GoWPlayers), let us know here.

I’ll be on the Battlefields. I may be a bit quiet (GRG rejoices!) as I’m still recovering from the bubonic plague. Feel free to hop into our party and we’ll get you in game and on a squad. Sadly we know we won’t be able to keep all squads on the same team but such is life.

I will be on BF1 myself around 9pm EST.

I will get on BF1 around 9 for a while. If others would like I would be happy to run a TF2 room if we can get at least 3 or 4 guys.

I will be on battlefield tonight as well.

@codplayers - Beers is looking for Playmates.

Be kind to them, be rough to them. I don’t care.

I’ll be on BF1. Hoping to be on the opposite team as Lala. You’re the only one that consistently killed me last week. I need my revenge.

You’re the only one that consistently killed me last week. I need my revenge.

I’ll be on BF1. Gf is to tired to throw me a beating for firing up the Xbox so I’m in the clear. Count me in.

Yes, @codplayers I’ll be on COD, but after 30 minutes I’m changing to BF1 if I’m still alone.

I’ll be on for some BF1 later! Probably won’t be talking.

I will be there around 9 eastern…

Really scary last night. I think we had over 18 GRG in the game at one point or another. Great turn out. @BattlefieldPlayers.

Lala PSA - Everyone that played last night should add each other to your friends list. This way you can all group up when a “staff” member is not online. Why game alone?