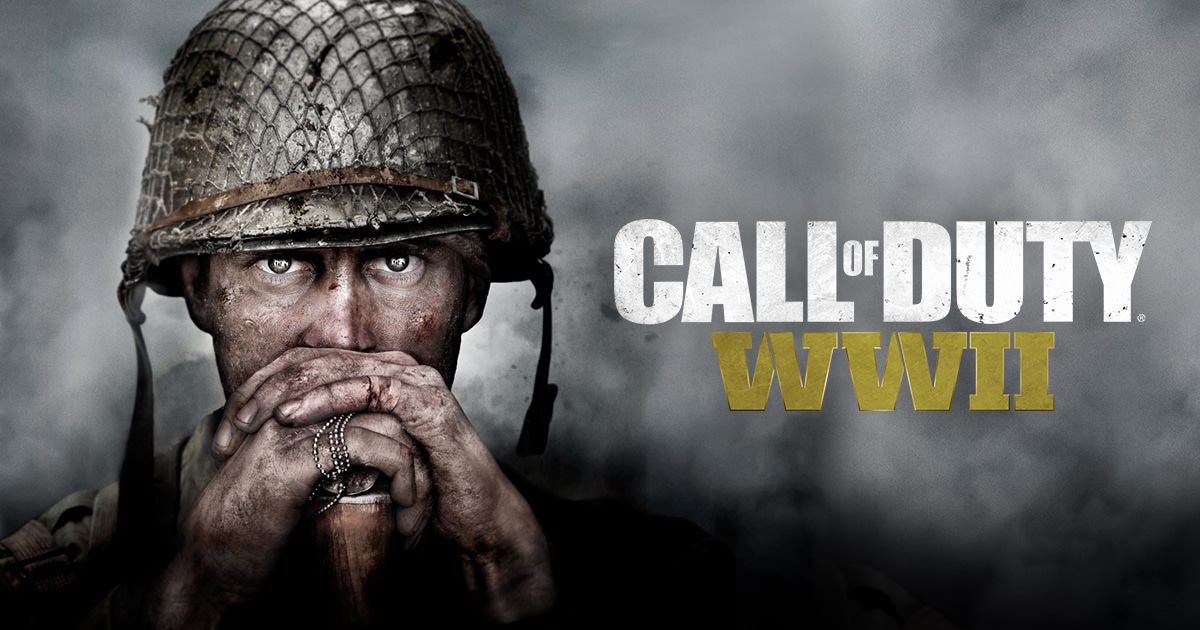 Each round will consist of 2 games. Tie breakers will be total # of Kills. Captains are required to keep tabs on the total number of kills. Top two teams face off in a championship round.

At the moment yes. But we do have a list of subs. I’m sure we’ll need them or if we can we’ll place all of them on a team and make the games 6v6 instead of 5v5.

Soooo not to hop on the time change thing being that I live in AZ and never change my clock what time does this shindig start my time?

Theres an update today so get on and load it up prior to the tournament
834.93 MB

Not gonna make after work late my bad

Yup def fun but wow I sucked tonight. I’ve got no excuses but it was prison rapish bad. Just damn.

I had the most fun playing COD in quite awhile. Good times tonight. Being on the first place team was rewarding as hell .

Good games tonight. I had a blast. I liked the 2 games per round as it got us wrapped up by 11 (even with the late-ish start).

Sorry that teams got whacked. Fortunately we only had one drop but we managed to get an additional player per team. Sorting people out on the fly kind of screwed with balance. This is why it’s so important to visit the forum, be a part of the community and sign up for the events. We really need to know so we can properly plan.

Damn to bad I wasn’t able to make it.

oh, I have screenshots of the end of the rounds. Shame!

I would like to thank my team for carrying my ass last night. Tied round one (lost to tie breaker), got our ass handed to us by Vikes & Noah in round two, and tied in round 3 (winning the tie breaker). We also were undefeated in Domination. Good stuff guys. Good games tonight. I had a blast. I liked the 2 games per round as it got us wrapped up by 11 (even with the late-ish start).

But, overall good times and congrats to team Stacked.