It’s Clan Night! Tonight it’s B.Y.O.G… Bring your own game. We’ll have lobbies up for BF:Hardline, Borderlands, Destiny, CoD and maybe even GTA and some Smite. So WTF are you playing tonight (other than your angry little inch).

I’ll be on BF:Hardline tonight. I’ll join in on whatever gametype people want to do.

I actually may jump into this. Maybe a little late for you old fucks that go to bed early, but since I have the Hardline now, I’ll try to get on around 10-11ish

I’m leaning towards Borderlands if anyone is down to do some Coop. I’m about level 21 on BL:TPS and will be on around 8pm EST

Im down for hardline, maybe some helldivers.
@anon70660645 @lukimazit umm i forgot who else… up for a little hell divers tonight? doesnt have to be the whole night.

Hardline if I am on. Depends on how I feel.

Hardline if I am on. Depends on how I feel. 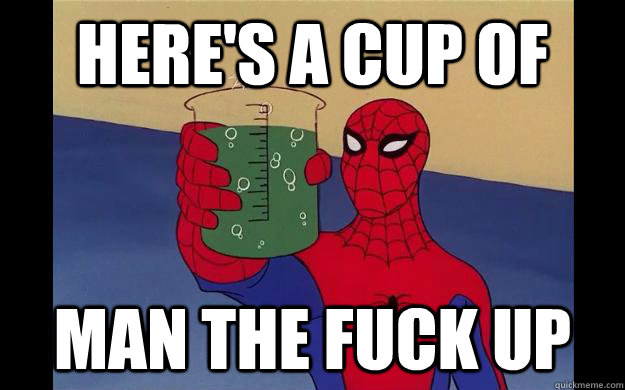 since I have the Hardline now

Sounds like you should have that looked at. Picked it up at the glory hole no less.

Will be playing BF on the XBone tonight.

I’ll drink yours if you drink mine…

Will probably try to jump in to Hardline but will be off playing something else until my kids are settled for the night.

Haven’t been too active in gaming lately, but I managed to grab one of those Hardline deals from Best Buy for my PS4. I’ll hop on tonight!

BFH between 8 and 9 easatern.

Cool…Cool So that s a full 4 from 9pm est to 11pm est. I’ve never played with 4 people on Borderlands…this is gonna be AWESOME Is everyone around the same level on TPS?

Im running Nisha (Lawbringer). Im on now trying to hit as many levels as possible before we meet up cause I’m only a level 8 due to getting caught up in BL2 DLC which I never played

I feel ya. I want to play BL2 just for the DLC alone since TPS only has one DLC (Claptrap DLC) worth playing. But Since I’ve never played TPS I’m focusing on it first. You will gain levels quick when joining a higher Level game. You just hang back while we kill things and you still get the XP. You should cattch up kind of quick. The better question is who hosts the game? Who is further along?

So the usual plan that we use for CoD? Lol