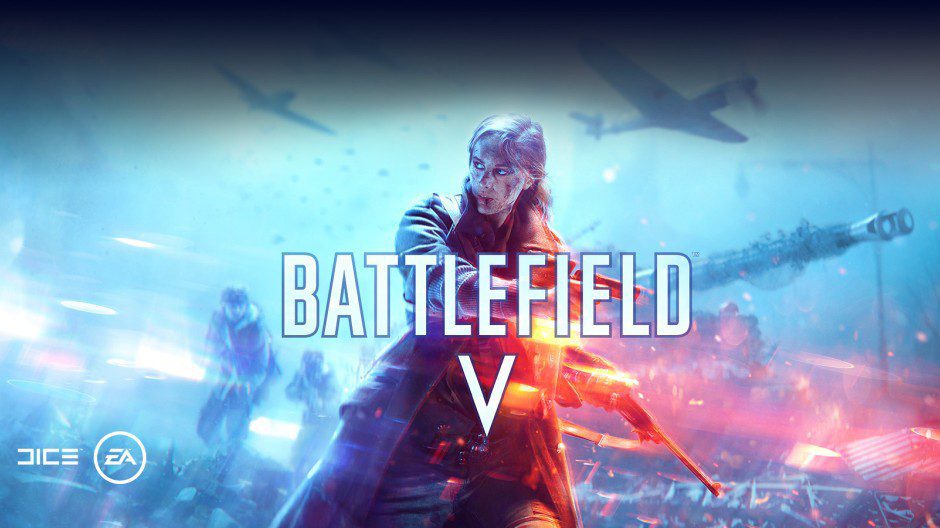 battlefieldvkeyart_JPG-hero-hero.jpg940×528
Join GRG for a night of Battlefield 5. Let’s squad up and PTFO all night long!

I hope to be on later tonight but I am going out this evening.
I’ll see if I can get my girlfriend to install the game plus the likely patch.

I’ll be running a room for the XBox guys. Looking to run some Grand Operations. @battlefieldplayers

I will be on and can run a room if we have overflow.

Edit to add: on Xbox

I’ll be on xbox tonight.

I’m going to jump between BFV and FO tonight but also tomorrow and tomorrow night.

I’ll try to join the Xbox people. Anyone have a time in mind?

There’s been quite a few changes BTW!

I should be on around 9pm est